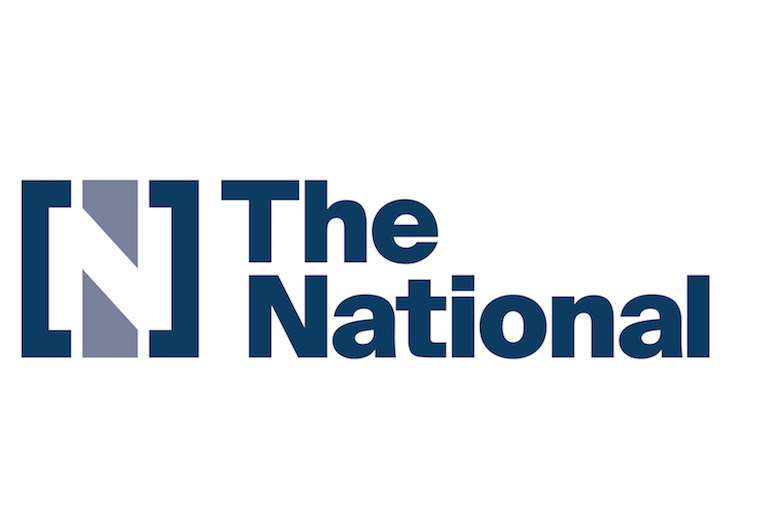 International Media Investments (IMI) has announced the relaunch of The National, Abu Dhabi’s first English language newspaper. The new ‘The National’ features a complete enhancement of both its print and digital platforms with a focus on digital including daily video content podcasts with unmissable analysis, 360 degree images bringing the reader closer to the story, interactive graphics and animation as well as live and interactive video interviews and news on Instagram, Facebook, Twitter, Snapchat and Youtube, a statement said.

In ensuring round-the-clock relevant news, the new ‘The National’ will also include a London Bureau led by Damien McElroy along with correspondents in Washington DC, Beirut and several other cities, the statement added.

Mina Al-Oraibi, who has taken the helm as Editor in Chief, said: “We have completely revamped our approach to news. Every journalist and staff member starts with a digital focus at the core of their role at the new National. We will engage on all platforms and ensure the widest reach possible for our content, whether in written word, video, images or podcasts.”

“The National will have three objectives: create influential and intellectually challenging content, bring the UAE and Abu Dhabi perspective to the world, and lead in the region and internationally as a modern and digitally led newsroom,” said Al-Oraibi, adding, “In short, The National will be your window to and from the Middle East.”

The relaunch will feature:

– A host of influential new commentators from the worlds of diplomacy, politics and finance

– Expanded sports coverage across all platforms

– A new, 20-page Weekend supplement showcasing The National’s acclaimed coverage of arts and culture in the UAE and beyond

The National will publish its print version 6 days a week with a special weekend edition containing the free supplement.

Dan Gledhill has joined The National as Deputy Editor In Chief with 20 years of journalism at The Independent and the Daily Mail behind him. Meanwhile, the digital transformation is led by Dan Owen, who helped spearhead the digitisation of Trinity Mirror’s newsrooms.

“Our pages will have star power with global names and regional heavyweights contributing. In addition to our weekly writers, we will be reaching out across various disciplines and countries for exclusive pieces,” added Al-Oraibi.