The Do's and Don’ts of The New Marcomms Metric 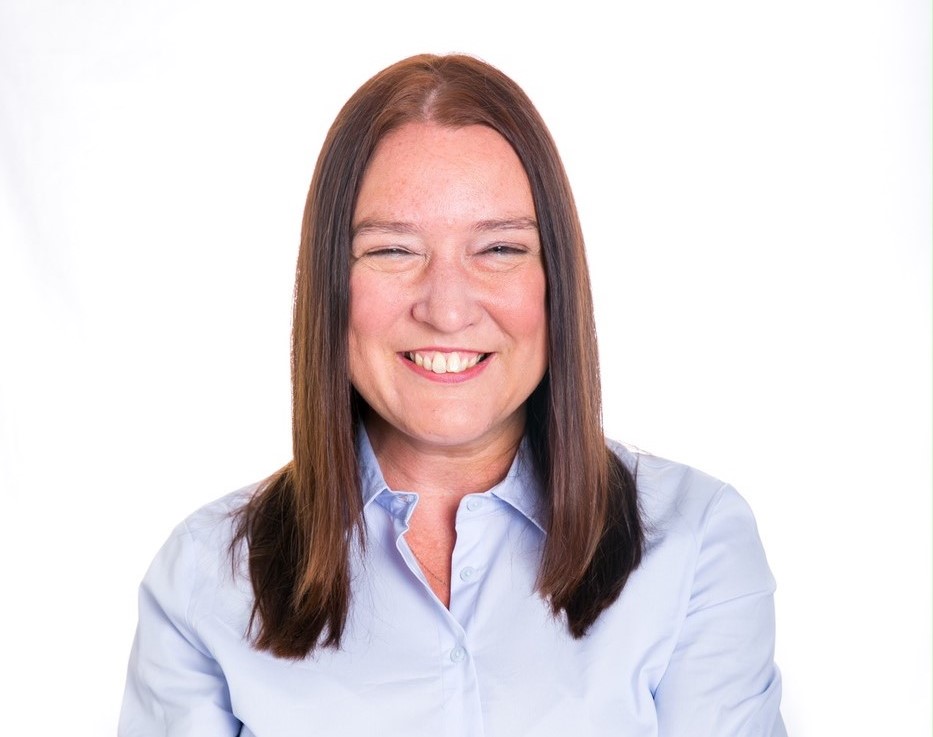 There was a time when pure creativity triumphed in the world of marketing and communications. Then came the era of political correctness, bringing a myriad of unwritten rules on what was and was not socially acceptable for brands to say, do, or represent.

Today we find ourselves in the age of the hyper-conscious consumer, where if you don’t read the room carefully, it can take a very long time to right the wrongs you’ve written. What’s more, there’s an ever growing expectation for brands to tackle the issues in the room head on, bringing a new marcomms metric in the form of active social responsibility.

An evolution witnessed through words

The transition from creativity to responsibility started out slowly. While the 1990s saw larger companies directing resources towards corporate social responsibility, it took over two decades for it to advance from a middle management task to a boardroom priority. The trigger for that was a shift in public sentiment, which we can see in the evolution of our everyday language and communications.

One practical illustration of this evolution is the Oxford English Dictionary’s ‘Word of the Year’ – an annual assessment of the most important words in the public sphere. In 2005 the OED word of the year was the trending numbers game ‘Sudoku’, while in 2006 it was the curious television catchphrase, ‘Bovvered’.

By the turn of the decade, public discourse had clearly taken a different tone as the term ‘Big Society’ – an earnest ideology based on volunteerism – was word of the year for 2010. Another social movement, the ‘Youthquake’, topped the list in 2017 and by 2019 collective responsibility had taken root in public consciousness as ‘Climate Emergency’ became the term that defined the end of a tumultuous decade.

As with many aspects of business practice, 2020 accelerated the transition dramatically. The pandemic redefined consumer priorities and people began to look to brands to start solving societal problems rather than simply supplying their goods and services in a socially responsible way.

According to Edelman’s 2020 Trust Barometer, 85 percent of people said they wanted brands to solve their personal problems, while 80 percent wanted them to ‘solve society’s problems’; quite a tall order for those that had previously only dabbled with social responsibility from a PR perspective.

From climate change and food insecurity to racial injustice and healthcare inequality, 2020 certainly gave brands a lot to think about.

Standing out means stepping up

The good news for brands that do step up is that there is clear scope to boost their bottom line. As consumers are changing their habits to purchase more responsibly, research published by IBM suggests that more than half of buyers are willing to pay a premium for brands that are responsible and sustainable.

Yet with a new metric comes a new set of rules; the do's and don’ts that can make the difference between elevating or tarnishing a brand in such a sensitive consumer environment.

Authenticity: Do focus on something you can prove your business really cares about – make it relevant and relatable to your customers rather than opportunistic and uneasy.

Leadership: Do let those in the know take the lead – gen z-ers are innately attuned to the challenges the world is facing, so it makes sense to empower the youthquakers to become the changemakers.

Collaboration: Do take the opportunity to learn from and even work with competitors that share your priorities, rather than trying to bring them down.

Impact: Do set metrics and try to find ways to measure the impact of your actions to show your customers and stakeholders that it’s more than just lip service.

Jump on the bandwagon: Don’t simply use the issues of the day to boost your brand – it’s liable to backfire and get you noticed for all the wrong reasons.

Get preachy: Don’t take the moral high ground – be careful to communicate with empathy rather than authority because when it comes to social responsibility, we’re all in it together.

Go it alone: Don’t work in a silo – make sure all the teams across your organisation communicate the common goal and take accountability for upholding those brand values.

Hold back: Don’t treat it as a one-off – social responsibility, in whatever form it plays out, must become part of a long-term business strategy.

Another ‘new normal’ for the future

With so many transformations from 2020 now entering the mainstream, brand responsibility is destined to be a new normal in marketing literacy. Whether it’s acting on climate change, supporting the vulnerable in society, or implementing ethical practices down the supply chain, brands must be ready to take their customers on the journey with them to promote the long-term loyalty they seek.

Opinions in this piece belong to the author.