The chosen people
Insights Industry
Back 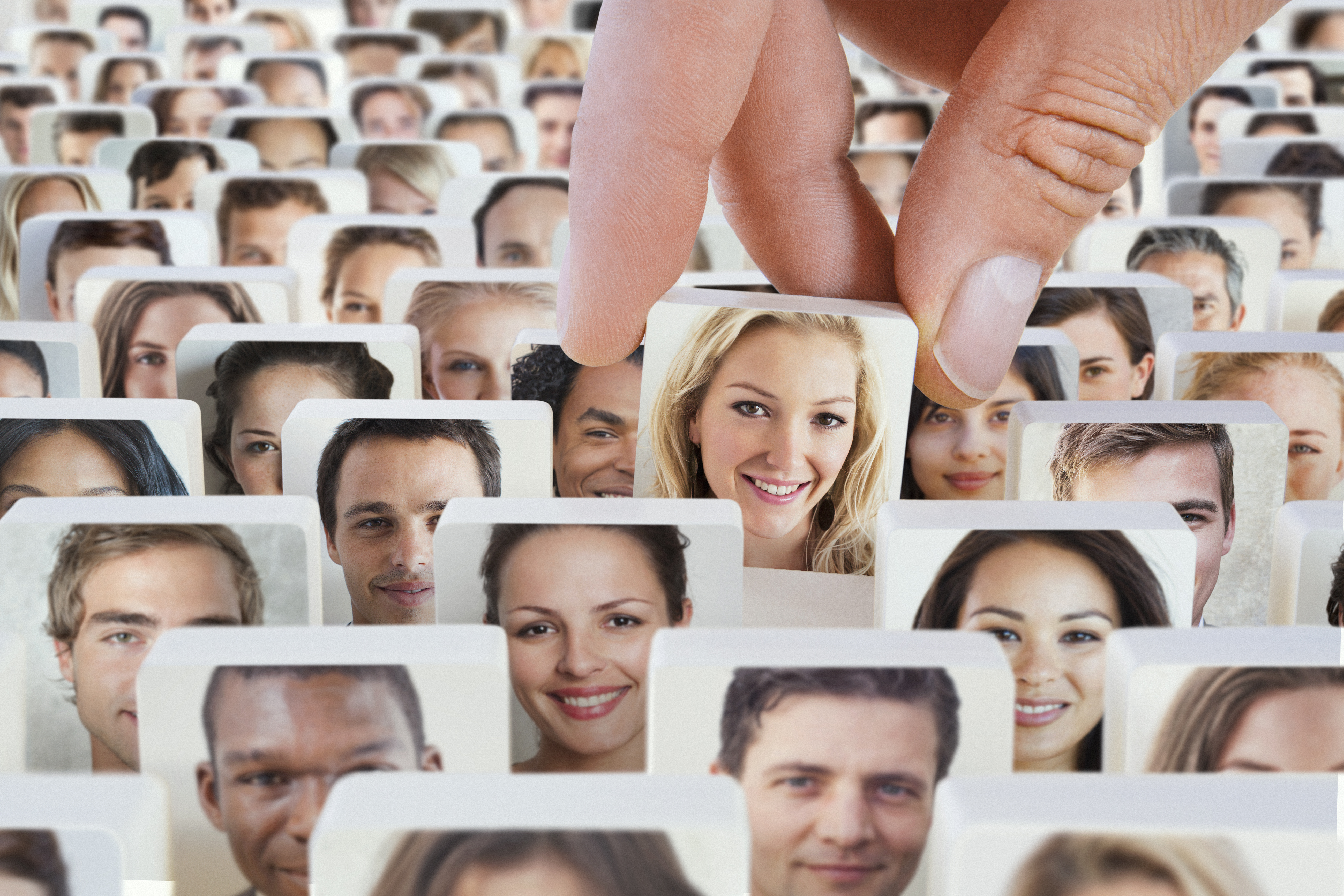 Comprising more than 200 nationalities, UAE consumers cannot be viewed as a single block of customers with consistent purchasing patterns. Approximately four UAE residents out of five are foreign.

The drastic change in growth and composition of the population – ethnicity, culture and income level – pose challenges to many companies looking to communicate their products. Ethnic minorities represented $2.5 trillion in buying power worldwide in 2011, according to a Yahoo and Mindshare study, Ethnodynamics: Understanding the Principles of Ethnic Marketing.

The research also revealed that each ethnicity has a set of specific drivers that shape their identity. Among the most important drivers identified were music for African Americans, political beliefs for Hispanics and eating habits for Asians. For some categories, such as automotive, pharma and travel, ethnicity doesn’t come into play as much. However, there are other categories where it’s critical for brands to speak directly to specific ethnic groups.

In the UAE – especially in Dubai – using ethnic actors has been the strategy for marketing to certain groups. The latest example is the use of Bollywood actors Aishwarya Rai and Amitabh Bachchan to promote Kaylan Jewelry in Dubai and Abu Dhabi.

However, the lines between ethnic and target marketing are often blurred. “By definition ethnic marketing targets a particular ethnicity or a larger collective ethnic bond, which could be culture or language. Target marketing can be ethnic or mass depending on how we position the product,” says Manoj Mathew, senior vice-president and business head for the MENA region, Turkey and Pakistan at TV group Zee Network.

“Marketing for an ethnic product should not be confined to ethnic activities. It must include activities around other habits of a perceived consumer of an ethnic brand. One of our very popular trade activities is sending a Santa and an entourage of elves to client offices for Christmas. We also partner with musical concerts featuring Western artists who have a good fan base in South Asia,” says Mathew.

Nevertheless, Pay-TV network, OSN, says it has been focused on target marketing more than ethnicity oriented marketing. “While OSN’s acquisition of [Indian focused TV station] Pehla has strengthened our portfolio of South Asian entertainment, as well as cricket, we have tailored our marketing strategy by building on the popularity of cricket – not just among South Asians, but other expatriates in the region who follow the game with fervor,” says Hamad Malik, chief marketing officer at OSN. “An instance where we have inclined more towards ethnic marketing is in our promotion of region/country/language-specific content, such as for the Filipino community in the region.”

The multi-cultural nature of the GCC region can pose certain challenges when it comes to ethnic marketing. Cultural differences can often hinder certain messages from reaching the right audience. “It is always a challenge to bring a premium product to a specific ethnic group. This is particularly the case in the GCC region, where most media available for marketing is for the masses, rather than a niche group. Since it is for the masses, they also tend to charge a premium, which is not feasible when targeting a specific group. In fact, very rarely do we have a single regional medium that can be leveraged to reach an ethnic group across the MEA region, although the scene is now changing,” says Malik.

“Another challenge unique to the region is the size of the targeted segment, which is relatively small and spread over separate markets. This makes marketing efforts time-consuming and expensive,” he adds. Moreover, Mathew says that the rules imposed by authorities make it “Difficult to organize specific ground activations in certain countries in the GCC region due to restrictions, which leaves you with just the conventional media for ethnic marketing.

Zee’s flagship channels target the Hindi- and Urdu-speaking people.” Albeit the challenges faced by marketers can make it difficult to reach their audience, there are more mistakes that take place as well. “Adapting a one-size-fits-all approach, without having clear insights into specific segments, is an important oversight observed frequently. Not creating products that are relevant to the targeted customer or meet their true requirements is another. No amount of aggressive marketing will help without tailoring the product or service to fit with the tastes and preferences of the intended consumers,” says Malik.