The art in contemporary Arabic branding
Insights Industry
Back

The art in contemporary Arabic branding 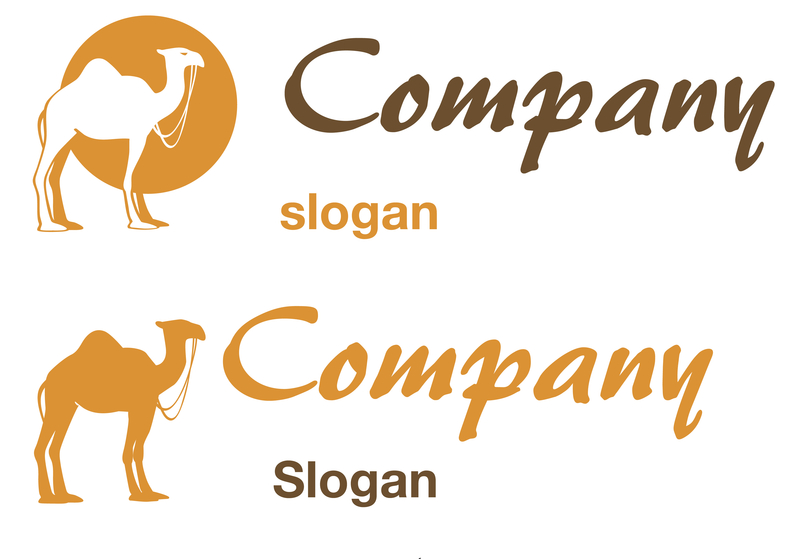 As the Middle East thrives with new business and development opportunities, there is an increasing need for creating new and modern Arab identities. However, branding is still a young and somewhat misunderstood industry in the region. Design decisions are often based purely on aesthetics rather than strategic considerations and are unduly influenced by personal tastes and preferences. Strong emphasis is placed on “looking” Arab, which is not always beneficial to the brand being developed; more importantly, the concept of “being” Arab itself is often misrepresented.

What defines an Arab identity?

To be fair, it’s hard to say exactly what a contemporary Arab identity is. The words tend to contradict each other, with “Arab” taking on historical associations that are anything but “contemporary.” Arab culture stems from a vast geographical and varied background that extends from Western Europe to East Asia and has been intertwined with many external influences. Its political history has left a gap in the evolution of design culture, as years of conflict, colonization, and migration have bequeathed the region with no sense of native development. When people do search for authentic Arab references they tend to reach for elements that are thousands of years old. Yet the one true and authentic link to Arab identity that is shared across its linguistic, geographic, and cultural diversity is the use of Arabic language and typography.

As the Middle East continues to grow and develop, it becomes increasingly important to create brand identities that are both Arab and contemporary. It’s time to leave behind centuries-old representations and forge new, more relevant ideas for Arab brands.

Does your brand benefit from being Arab?

First, it’s important to ask whether positioning a brand as Arab will help it succeed. Who is the desired customer, and where will the product or service be offered? If you are targeting markets beyond the Middle East, Arab characteristics may not appeal to your audience. In fact, they might constrain a brand’s global success.

However, if the target audience is predominantly Arabic speaking, or if the cultural or geographic origins are relevant to the brand, creating an Arab identity will add value. Then the challenge becomes how to develop a contemporary Arab brand. Being Arab is a rich and modern identity that is no longer tied to the past and is developing and changing every day.

The Aljazeera identity reflects the values and goals of its Arabic network. However, on its English network, the wordmark has actually worked against the brand’s goals of competing in world news and bringing a fresh perspective to political discussion. Its credibility is challenged among its global audience, who perceive it as Islamic.

The Pavilion Downtown Dubai logo, on the other hand, gives classic calligraphy a contemporary and progressive character. The innovative treatment brings fresh energy and helps define what it means to be Arab today.

Another way of evoking Arab influence is the introduction of pattern. During the golden age of Islam, when figurative representations were forbidden for religious reasons, artists often used basic geometric shapes in combination and repetition to tell stories. Based on this tradition, many Arab brands “Arabize” their brands with patterns. But the religious imperatives of that era no longer apply to what it means to be Arab today. Graphic elements should directly contribute to a brand’s message. Unless a pattern serves a purpose and reflects contemporary interpretation, it is just an arbitrary appropriation of what is traditionally considered Arab.

Orientalist interpretations stem from outsiders’ romanticized visions of the Middle East, conjuring up associations with Ali Baba and the Forty Thieves, Sinbad, and Aladdin. Design elements gravitate to the imaginary and mystical. Such portrayals of contemporary Arab culture are patronizing and demeaning, better suited to cartoons than brand identities.

The opposite of Orientalism is the tendency to force visual devices used in non-Arab brands into Arabic versions. This phenomenon often results in strained translations, cultural mashups, and forced adaptation of letterforms (for example, serifs and italics) onto Arabic typography. Adapting Latin type designs into Arabic can work, but only if the graphics and meaning function well in both alphabets. This is an especially tricky area for designers, who need substantial experience of Arabic typography to respect crucial nuances inherent to the language. Without the necessary formal considerations, adapting international marks into Arabic typography is prone to disaster.

Although the FedEx wordmark is clearly recognizable, making the hidden arrow work in Arabic was a challenge that required taking liberties with basic letterforms. While risking some legibility, the brand’s distinctive colors and arrow assure that the corporate identity remains unmistakable.

The Bloomingdale’s Arabic brandmark, on the other hand, is very successful in its adaptation. Instead of forcing the brand to mirror the original, a similar functional solution was discovered, with Arabic letters effectively mimicking the overlapping double “o” in Bloomingdale’s. Of course, luck was also involved; this same trick might not work with other combinations of letters.

If a foreign wordmark cannot be adapted smoothly into Arabic, it’s better to leave the foreign form as the hero and create a local, uncharacterized signature that can live alongside it and be a local reference.

Some of the most widely used design clichés in the Middle East reference animals native to the lands of Arabia. Unfortunately, these references often have little connection to the brands they represent. A camel is meant to exude financial savvy for the National Bank of Kuwait, an oryx (a type of antelope) is used by Qatar Airways, and falcons, the mascot of Emarat, seem to be used to communicate virtually everything.

Such clichés are also found in naming and extended branding elements. Designers have placed palm trees, oases, pyramids, and dates throughout the regional brandscape. The graphic of a mirage is often used as a symbol of the future, neglecting the reality that an actual mirage disappears once you reach it. Furthermore, Arabs have long ceased to be nomads traveling long distances and searching for water in the desert. Although Bedouin culture does still exist, it by no means defines daily life for most Arabs in the twenty-first century.

How can Arab be contemporary?

But as we’ve seen, formal typographic choices can be tricky. Modern typography is much more systematic than the inherent calligraphic form of Arabic script. This makes it difficult to adapt letterforms to modern typographic (and more specifically, digital) uses. The artistic and versatile nature of Arabic makes it more difficult than other languages (with the exception perhaps of Chinese) to develop unique and modern characters for contemporary identities.

The Idam restaurant brandmark is an excellent example of a contemporary Arab identity. The Arabic is heroized in a unique symbolic character that reflects the brand’s positioning, Achieving great heights. Its English wordmark supports the Arabic as a secondary identification for global audiences. This delicately balanced relationship emotively reflects what it means to be Arab today.

A strong visual identity, whether Arab or not, should always communicate a brand’s purpose and distinct character. There should be a functional reason for every formal design element, drawing on a clear and strategic core brand idea. A color should be selected because it evokes meaning, not because it’s a favorite. A font should be chosen for professional reasons, not personal preference. And finally, if a brand needs to be Arab, it should lead with Arabic and be expressed in a contemporary and relevant way.