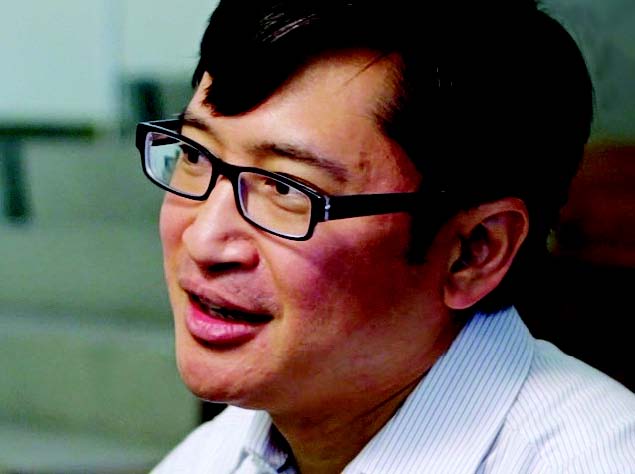 Football is not just a passion, but also big business in the Middle East region – with cash-rich Gulf states investing serious money in a bid to enhance their countries’ brands globally. According to Deloitte, seven out of 20 top football clubs in the world by revenue are sponsored by Middle Eastern airlines, including AC Milan (Emirates Airline) and Manchester City (Etihad Airways). BBC reports that, when Manchester City recently played Arsenal, the game was described as Abu Dhabi (Etihad Airways) versus Dubai (Emirates Airline).

Such is the passion and sense of ownership – quite literally – that football evokes in Middle Eastern fans. And with the 2014 FIFA World Cup, this year’s biggest global sporting event is creating increased and innovative opportunities for the media and marketers in the region.

According to social TV analytics company Bluefin, 97 percent of live TV conversations currently happen on Twitter. The growth of the web and the unprecedented rise of mobile technology mean that traditional media and marketers have to appease an audience demanding content where and when it’s convenient for them.

What’s more, video is dominating online, revolutionizing the way we interact with content and brands. The appetite for mobile video is huge, according to analyst firm Frost & Sullivan, as the time spent watching online video equals the time spent watching TV across the Middle East region. Traditionally, sporting events have been broadcast through terrestrial or cable TV. However, like many other traditional media outlets, publishers have adopted – sometimes begrudgingly – the Internet and other mobile channels for the delivery of content to their consumers.

Today, content publishers and brand marketers cannot ignore the importance of online video. Take the 2012 London Olympics; not only did it trigger a massive 110,000 tweets per minute, but it also led to record views on BBC’s sport website, with 29 million requests to watch its videos in just the first week. Unlike traditional platforms, video gives consumers increased choice and flexibility, including live streaming and time-shifted and pre-recorded content.

Due to increased demand, publishers are responding with more integrated and advanced online video offerings than ever before. And they are, naturally, looking at ways of monetizing this trend.

For content creators, second-and third-party content rights can allow for content to be shared across multiple platforms, multiple times. There is a growing – and largely untapped – revenue opportunity for video advertising in today’s transmedia world. And, as advertising revenues begin to shift, it is vital that enterprises act with urgency in order to evolve their digital monetization strategy.

Firstly, it is important to understand how content is published and consumed in a fragmented landscape: a breadth of different and proprietary platforms and a plethora of devices in varying form factors. Secondly, content conversation needs to be measured and consequently optimized to increase traffic engagement and conversation. Thirdly, there is a need to focus on outlining social media tactics to share videos across multiple platforms. And, finally, determining information about content performance across every destination is key.

Ultimately, you know your audience better than anyone. It’s important to maintain the quality of the viewer experience and also tailor any monetization and marketing strategy to the audience. For example, it doesn’t make sense to put a 30-second advert in front of a 30-second video, because your viewer isn’t being rewarded with sufficient content to merit that level of commitment to the advertising.

Likewise, it doesn’t make sense to simply rule out this kind of advertising as a means of monetization; advanced formats, such as skipable ads, are proving to be highly effective, by maximizing ad inventory, but also measuring user choice as a means of ad relevance.

Technology solutions today, such as Brightcove Once, make it possible to increase revenue and profitability by providing a personalized viewing experience on any IP-enabled device. They also enable publishers to deliver ad-supported content to every screen; advertising can be dynamically inserted throughout the content and targeted on a per-user basis.

By utilizing the cloud for the entire end-to-end workflow – content preparation, dynamic ad stitching and analytics – this approach maximizes reach, ad inventory and ad load, while removing the complexity and limitations of clientside software development kits. By using the right tools, media and marketers can leverage the benefits of online video to increase visibility and profitability. As you think about your strategy for sports video content, the nature of sports – ever evolving, the same plot, but always with a different ending – provides a fertile ground for leveraging opportunities created by online video.