SVOD Arabic Content is Expanding in KSA
Insights Industry
Back 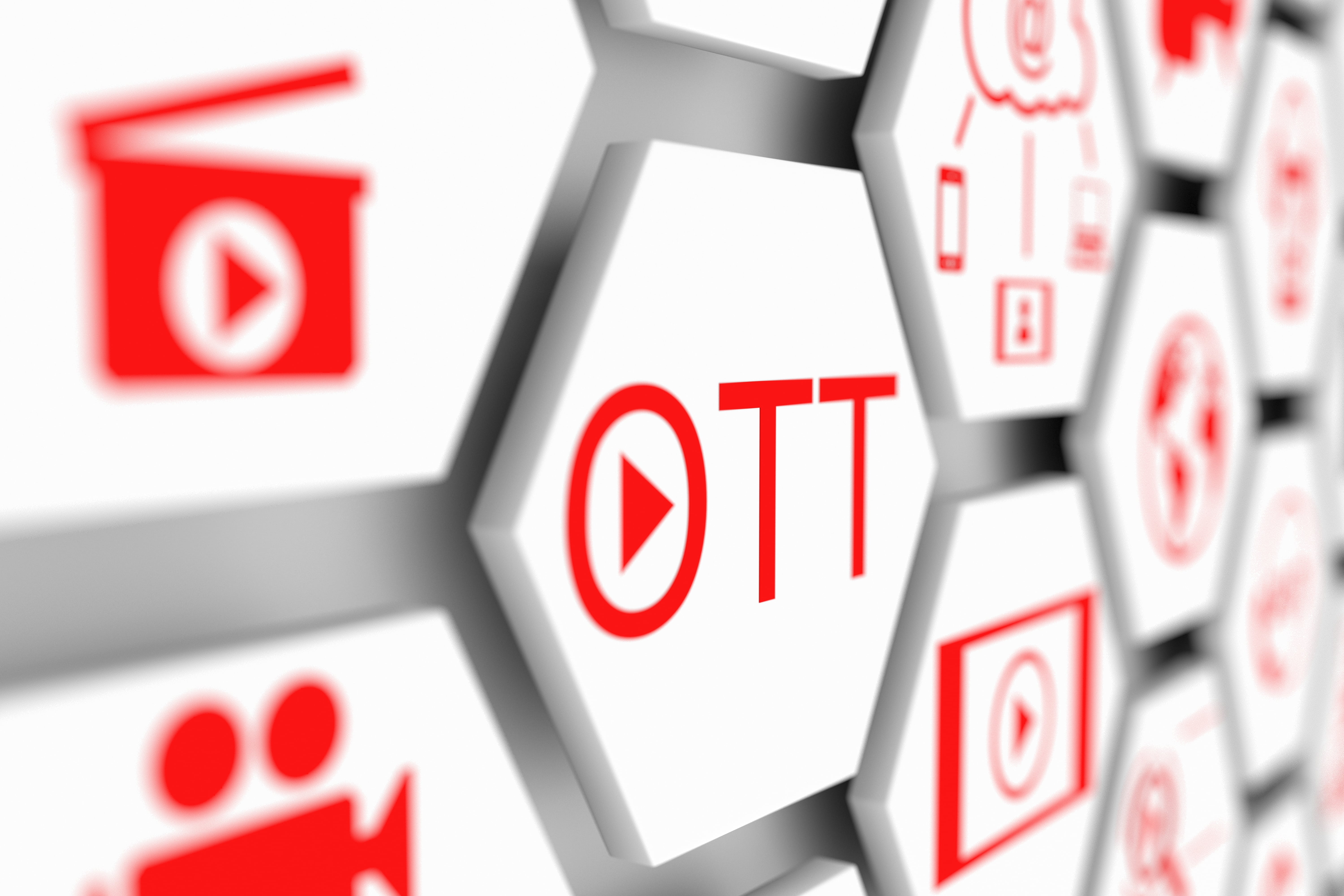 The last decade showed us many changes in media consumption, where everyone almost accesses the internet, smartphone, and social media. The technology is shifting the use of audio and video-based content. In Saudi Arabia, over the top (OTT) has not yet taken away significant reach from linear TV as it has in the Western countries. However, there is an impact on the time spent and viewership patterns.

Ipsos’ yearly OTT study showed that paying for online content has significantly grown since 2015 with 3 out of 4 internet users in KSA paying for at least one piece of content in 2018. Still, payment for online content such as gaming, music, SVOD, reading, etc.… remains a barrier for some users due to the availability of free content.

On the other hand, the SVOD market is expanding year on year. It is still held low in KSA at13% penetration when compared to 41% in the UK (ref: tbivision.com) and 69% in the US (ref: broadbandtvnews.com). Despite the low state, the numbers have been exponentially growing and foreseen to rise by 150% in 2020. Ipsos OTT study revealed that nearly one out of five non-subscribers are willing to subscribe in the coming year. Male Generation Z has the highest affinity, followed by the millennials. Both generations will be the first adopters. 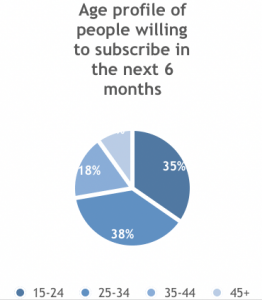 In Saudi, nearly everyone aged 15+ owns a smartphone with penetration being at 94 percent. SVOD viewers are watching among different devices; these are smartphones, high affinity among Smart TV and game consoles. While gaming penetration has been stable for the past three years, Smart TV is increasing, and its growth should impact the SVOD penetration.

On average SVOD viewers watch 4.6 days a week. Most of them watch daily, and while watching they spend on average 2.3 hours. The profile of SVOD heavy consumers is mostly among the young generation.

Netflix and Shahid are the highest SVOD platforms consumed in KSA and viewers watch mostly Western content with 80 percent. followed by Arabic 23% and Asian 14%. Females have a higher affinity towards Asian content than Arabic and Western. Movies are the primary genre watched by 15-44 age groups followed by series and people over 45 years old watch often series followed by documentaries and films. On the other hand, Action is the main content preferred, accompanied by comedy, drama, and thriller. 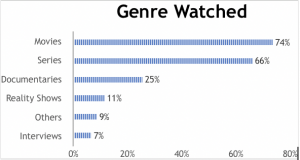 The expected drivers of SVOD

Multiple factors can impact SVOD to grow more, and at a faster rate, mainly increase in smart devices’ penetration as well as platform brand awareness. On the other hand, artificial intelligence in media will witness continued advancement and deployments and is expected to impact SVOD viewership patterns.

SVOD Arabic content is gaining ground, is viewed and is preferred more than the previous years. Saudi females essentially need Asian content though it is still limited. Ipsos in MENA is running many media syndicated surveys in the region for many years now, and OTT is the most recent one.

This year, we look forward to the new results to provide the media industry with valuable insights and to monitor the progress of OTT in the region.

Ziad Issa  is the Chief Client Officer – Media at Ipsos in MENA. Opinions expressed in this article belongs to the author.