Stream On?
Insights Industry
Back

Only if service providers widen their product offering and look to other industries for how to diversify their revenue streams, says MMPWW CEO Ayman Haydar. 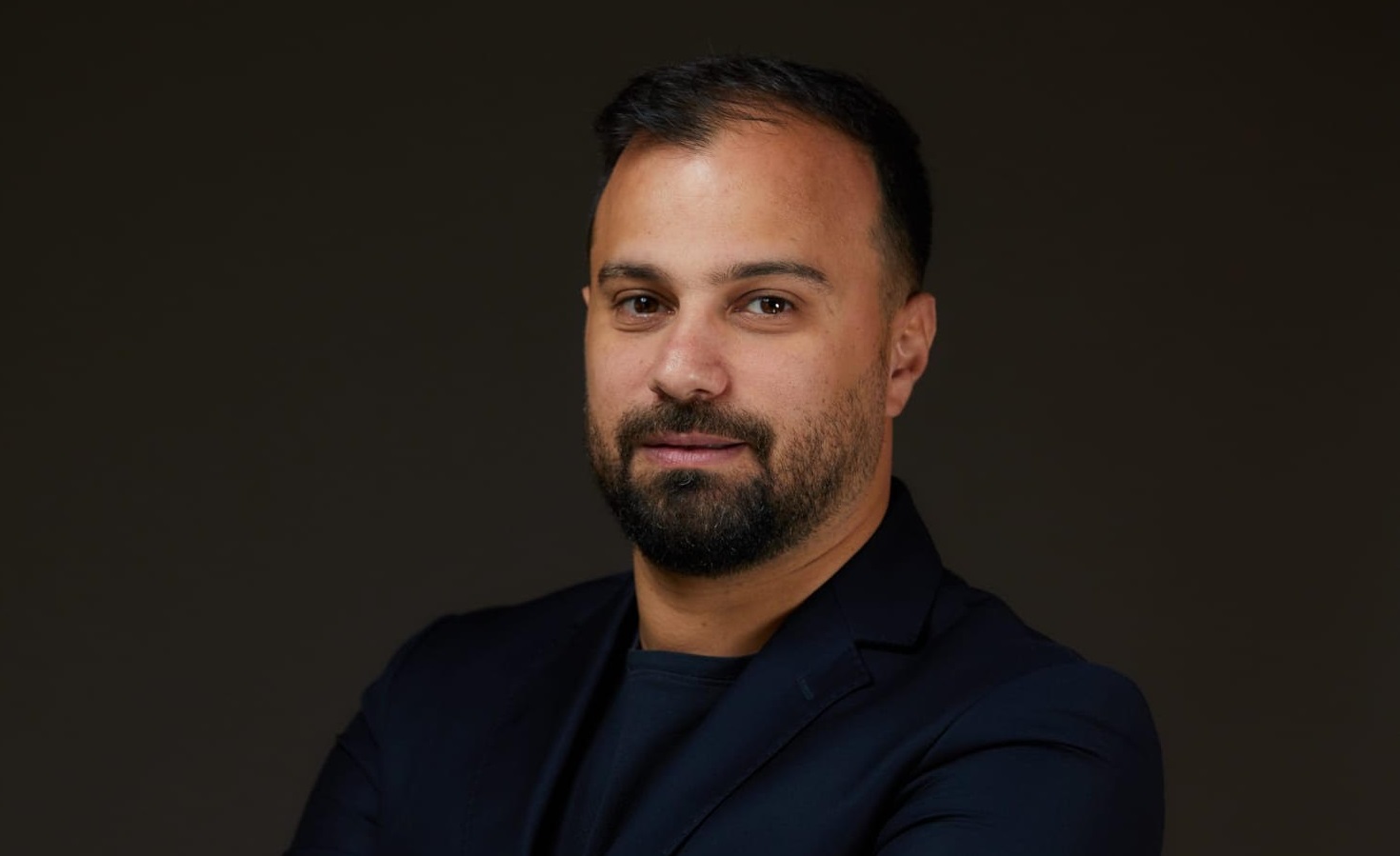 A couple of months ago, I wrote about what the future held for Netflix as more VoD (Video-on-Demand) platforms shifted or diversified their subscription offering to include ad-supported tiers.

The Walt Disney Company had just announced they would provide a cheaper AVoD (Advertising-Video-on-Demand) service at the end of the year, while Netflix, the original Goliath of the streaming world, issued a cautious statement saying that they wouldn’t be following suit just yet. It turns out a lot can change in one earnings call.

After a decade of strong growth, news that Netflix had lost subscribers in the most recent quarter caused shares to drop 35% and wiped $50 billion off its market cap in a single day back in April.  They still haven’t recovered, underperforming against competitors as shares slid - 0.92% this week, amidst trying to claw back losses with layoffs and new password-sharing crackdown measures.

Here’s the thing, though. The plunge was significant in more ways than one. Yes, the scale of loss was surprising, but its decline after a pandemic-fueled boom and increasing competition was almost inevitable.

As a result, investors are now questioning the value of investing in media companies, which means that Netflix’s losses could well be the start of a bigger issue with the streaming industry overall.

For a start, the ecosystem is cluttered. New entrants have spent big money on original content to ramp up subscriber numbers and snatch market share. It’s just not sustainable. A few years ago, I would have Netflix pegged as the clear leader in nearly every household, with Amazon Video coming in second thanks to it being free with Prime. Now? It’s much more fragmented.

Consumers may choose to access a particular service to watch one or two programs, only to cancel it a short time later. If you add in the fact that ‘premium’ content has an expiration date for relevance, it becomes even harder to prove value beyond that initial spike of interest. Also, another consideration is that users like to watch local productions, which makes it difficult for them to compete with local content providers too.

Shows like 'Squid Game' and 'Stranger Things' have bucked this trend to an extent, but that’s only because of their cultural significance in the outside world. That kind of traction is rare. Trying to replicate that with every release across multiple different service providers? Impossible.

The cold reality is that people can only afford one service vs the ten that are available, so the majority of VODs will lose out. I can’t exactly see all streamers banding together to create an ‘all-in-one’ service, can you?

I’m not saying that streaming itself will decline; after all, consumers have become accustomed to this flexible way of viewing content. However, we could see more consolidation to come. It’s happening already with the big companies - Disney, Hulu, HBO Max, Paramount+ have all embraced cheaper, ad-supported options.

Disney is pitching their new package as a win-win-win for all involved; content providers can improve their reach, users will pay less, and brands can interact with a new AVoD audience. Warner Bros Discovery has also just unveiled two new streaming ad formats: ‘Click-to-Contact’ will enable viewers to click on an ad to receive a marketing communication from a brand, while ‘Viewer’s Choice’ allows viewers to mark their preferences for certain ads.

Clearly, the industry has woken up to the importance of trying to differentiate themselves, but is it too little too late? It seems to me that we’re heading towards an unstable financial ecosystem in streaming unless we all play ball and create different kinds of solutions; some with ads or sponsors, some completely free.

AVoD is gaining traction right now because it increases access to unlimited and free content while monetizing in a way that doesn’t affect the end user. The price for them is customized ads, and as a recent survey by DeepIntent and LG Ads Solutions indicates, 64% of CTV watchers would rather see ads than pay more for a subscription service.

Job done, then? Not quite. Maybe we should look to other industries to see how they have pivoted to different revenue streams. Gaming was much quicker to offer ad-supported services that allowed the user greater flexibility in payment and corresponding control. Even online news sites, video and audio streaming services know the value in limited access for free vs full access for a fee.

Ultimately, streaming services can’t continue to produce high-quality content when subscribers are actively looking to spend less. As AVoD grows in demand, with expenditure expected to reach $66 billion across 138 countries over the next five years, it’s clear the VoD market is at a crossroads.

Netflix tanking is a warning against complacency and incessant spending. The industry needs to be smarter with their services, using the data at hand to shape the right service for the right audience. Only then can streaming have a successful second act.