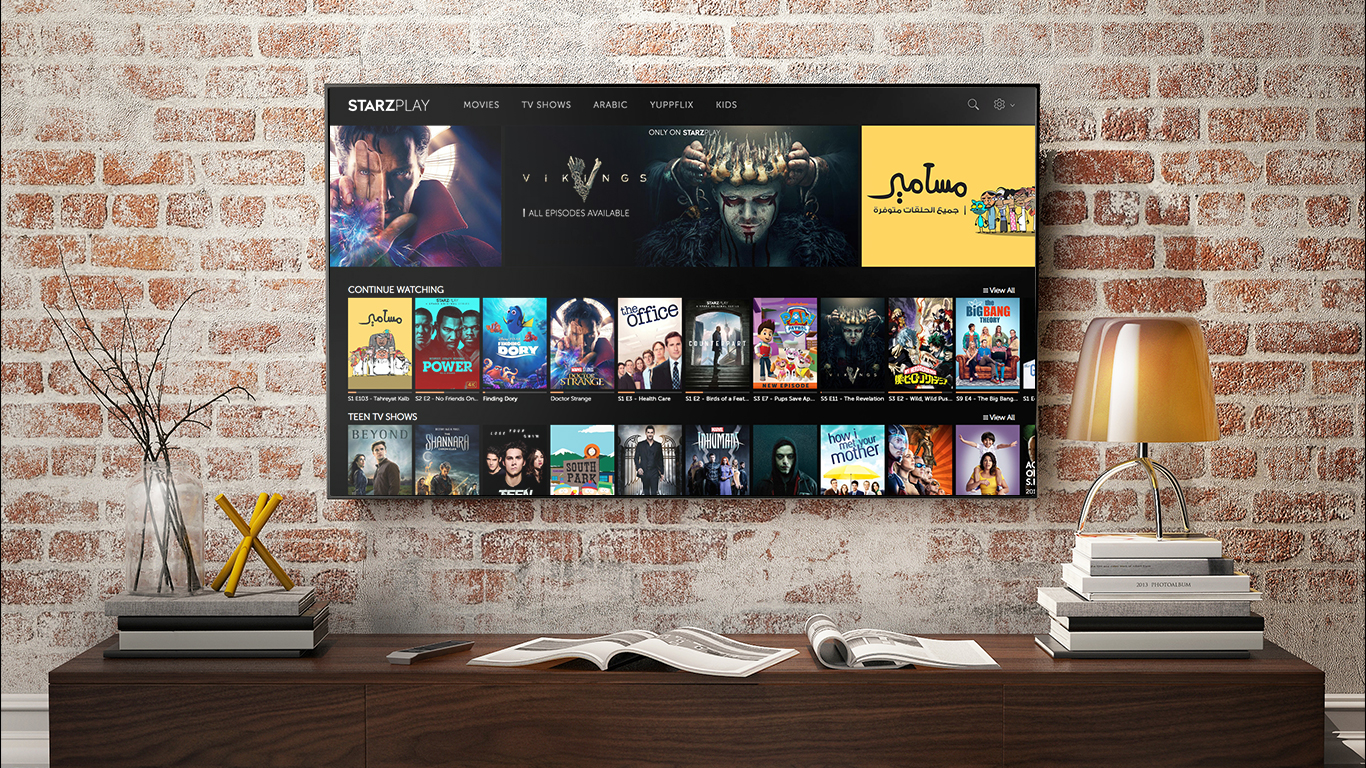 Starz Play achieved its multi million dollar vision by understanding what their customers wanted. Their niche of YouTube generation, that they targeted in MENA helped create a strategy unlike other similar providers. They provided paying streaming subscription as part of their mobile bill, empowering mobile phones, broadcasting Arabic content at the same time as local TV.

“The  industry is writing the playbook as we go,” said Maaz Sheikh CEO Of Starz Play in an interview at his office in Studio City in Dubai.

Through people’s viewership patterns, Starz Play can understand the characteristics of their niche. Hence, localize the content based on their preference.  People get to watch an uninterrupted ad free service.However, the company is planning on producing content which will give advertisers the ability to place products inside the production.

Starz Play has become a leading brand in MENA. The content giant has beaten Netflix to the region, they monetized on their ability to tailor their product to the region. Not only can viewers watch Arabic content but their payment plans suit the countries they are functioning within. Their understanding of the market has helped them grow with a current investment of $125 million. They say their data is protected by regulations within the countries they function at. 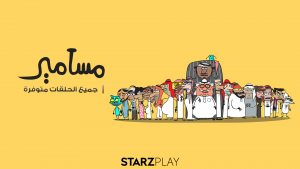 “They [companies] come with a Western Europe centric mindset” Sheikh explained on why multinational companies fail to tailor their products to the market. He explained that  global players need to understand that localization plays a key component in achieving their growth within the market.

Sheikh added that launching in MENA market has  pushed the company to educate the market on both the idea of Video on demand (VOD) service and Starz Play. “Consumers were actually ready,” he added describing the tier of people within the market who exist despite the possibility of a challenging market.

“One of the things we saw in Egypt was that the ability to pay is less, but people are so passionate about the content,’ added Sheikh. Companies launching in MENA have little expectations on the level of technology education within the public. Most importantly the challenge of the internet speed at some countries.

Sheikh added that that has led them to focus on “Mobile delivery and Mobile experience” as part of their innovation, due to the profile of customers within the region who access VOD through their mobiles.

According to the company, they have relied on multiple channels for the educating process. Starting with targeting their primary customers through Youtube channels, to linear broadcast television, print, outdoors, or even radio.

“I think we’re playing catch up with Netflix,” said Sheikh. He added, however, within the regional market Starz Play has optimized the user experience which has given them the platform to lead the way, not only collecting data but also to understand more about the community. Hence, they have the edge of innovating within the market.

Starzplay has been established in 2014, with over 1 million subscribers. Currently it has secured $125 million investment including funding from US entertainment studio Starz/Lionsgate, State Street Global Advisors, and SEQ Investors.

The company’s service is available in more than 20 countries across the Middle East, North Africa and Pakistan, with content from Bollywood movies as well as Arabic series, to Hollywood Blockbusters.

Currently the company is looking into producing Arabic content. “To create compelling stories that connect to the streaming generation of people from 17 to 25 year olds,” Sheikh explained. The plan will be announced by the end of this year. According to Sheikh, this new production possibility will allow advertisers to collaborate without disrupting the ad free service that they provide.