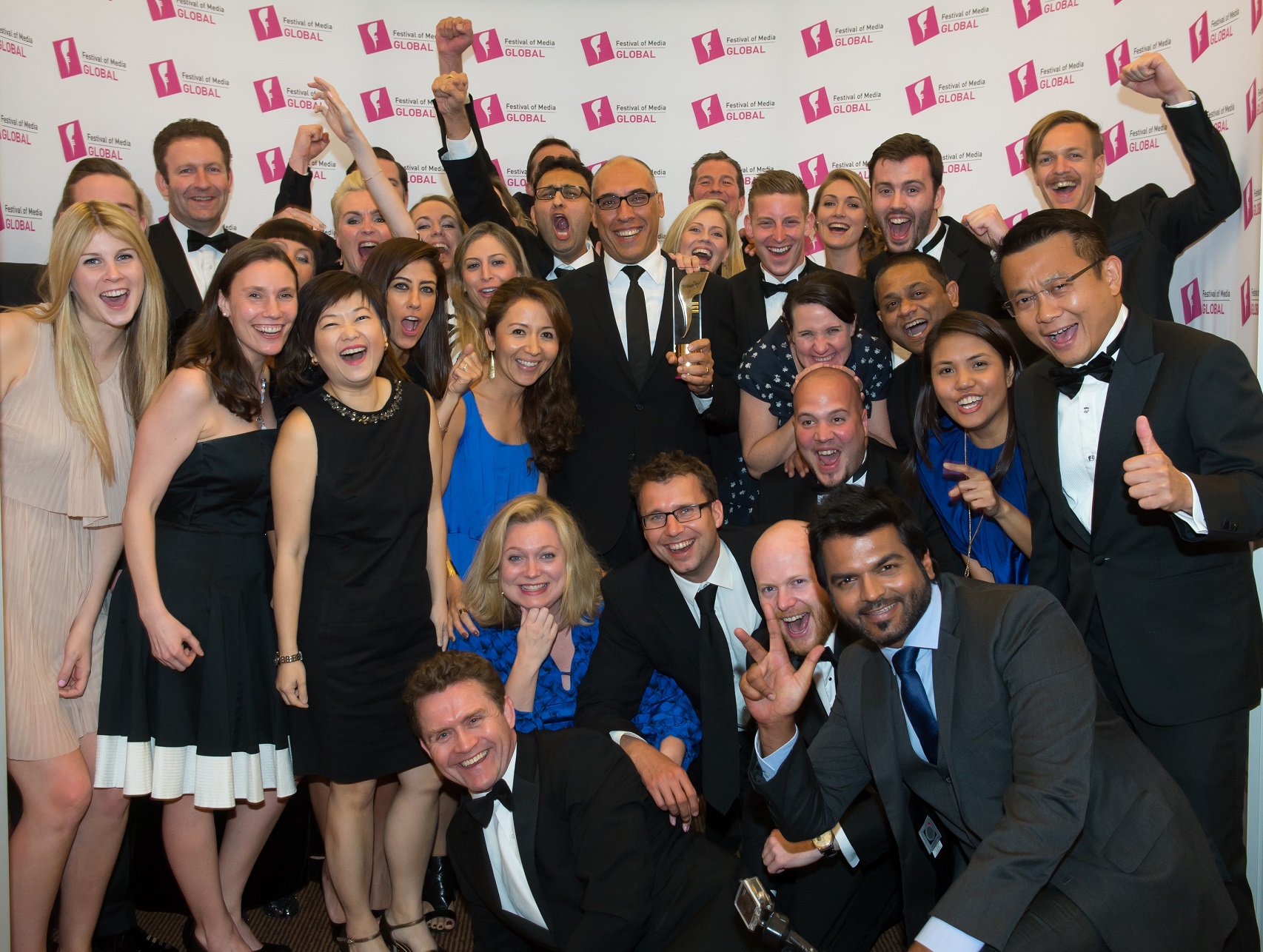 Starcom MediaVest Group was awarded Agency Network of the Year at the Festival of Media Global Awards in Rome – the second year in a row and the fourth time in the past six years the network has earned this recognition. At the ceremony, SMG MENA took home the Silver award in the Best Retail Campaign category for adidas’ “Treadmill Vending Machines” initiative.

The winning MENA campaign created the world’s first treadmill vending machines – a treadmill which uses energy as a currency and rewards runners based on their burnt calories. The machines were placed close to the adidas retail stores in two of the UAE’s most popular malls.

“We are thrilled to have received industry recognition as Agency Network of the Year – and for this unique adidas campaign – from the Festival of Media Global Awards, which honors the very best creative thinking in media globally,” says John Antoniades, chief executive officer of SMG MENA. “The caliber of work from all agencies across all categories was truly impressive this time around, which makes the wins that much more meaningful. These awards are a testament to our teams’ tireless work and dedication, and I’m proud they created such strong work for our clients.”

All in all, SMG took home nine awards for campaigns it created, representing wins across more geographies and categories than any other agency.