SMG launches SPORTS at SMG in MENA
Insights Industry
Back 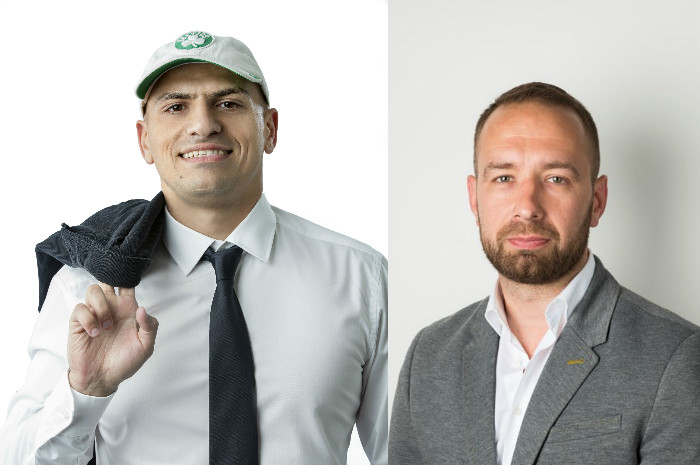 Starcom Mediavest Group (SMG) has launched its sports division, SPORTS at SMG, in the MENA region on February 8, 2016. The launch event took place in Dubai and although the physical office of the new division will be in Dubai, it will service the entire MENA region.

Robin Clarke, managing director EMEA, SPORTS at SMG, set up the new division in 2010 in London. Since then, it has been on a global expansion plan the US, Russia, and Africa, where it has already been launched, and will be introduced to Germany in April. Speaking on the timing of the launch in the region, Raed Kablawi, head of MENA region, SPORTS at SMG, says that almost $400 million on global investments in sports marketing are coming out of the MENA region indicating the importance and growth of sports marketing here. He adds that a lot of SMG clients are investing in sports, and “so we saw this as an opportunity to add value”.

While Clarke admits that the region is not at par with Western markets in the field of sports marketing, he says, “It’s developing and it’s got a massive opportunity to fast track itself in how brands in the MENA region behave around sports.”

Kablawi also adds, “Unfortunately some marketers think it’s still about backing your logo and everything will take care of itself. That’s why we’re here. It is our responsibility to learn, teach and sit with clients and have a discussion on how we are taking the whole industry and moving forward.”

SPORTS at SMG is already working with some big names like Mars and P&G, and as Kablawi says, “We’re going to find ways to add value to all clients under the SMG umbrella.”

Currently based in Dubai, Kablawi has his eye on Saudi and Egypt as potential markets to launch the physical operations depending on client demand and involvement.