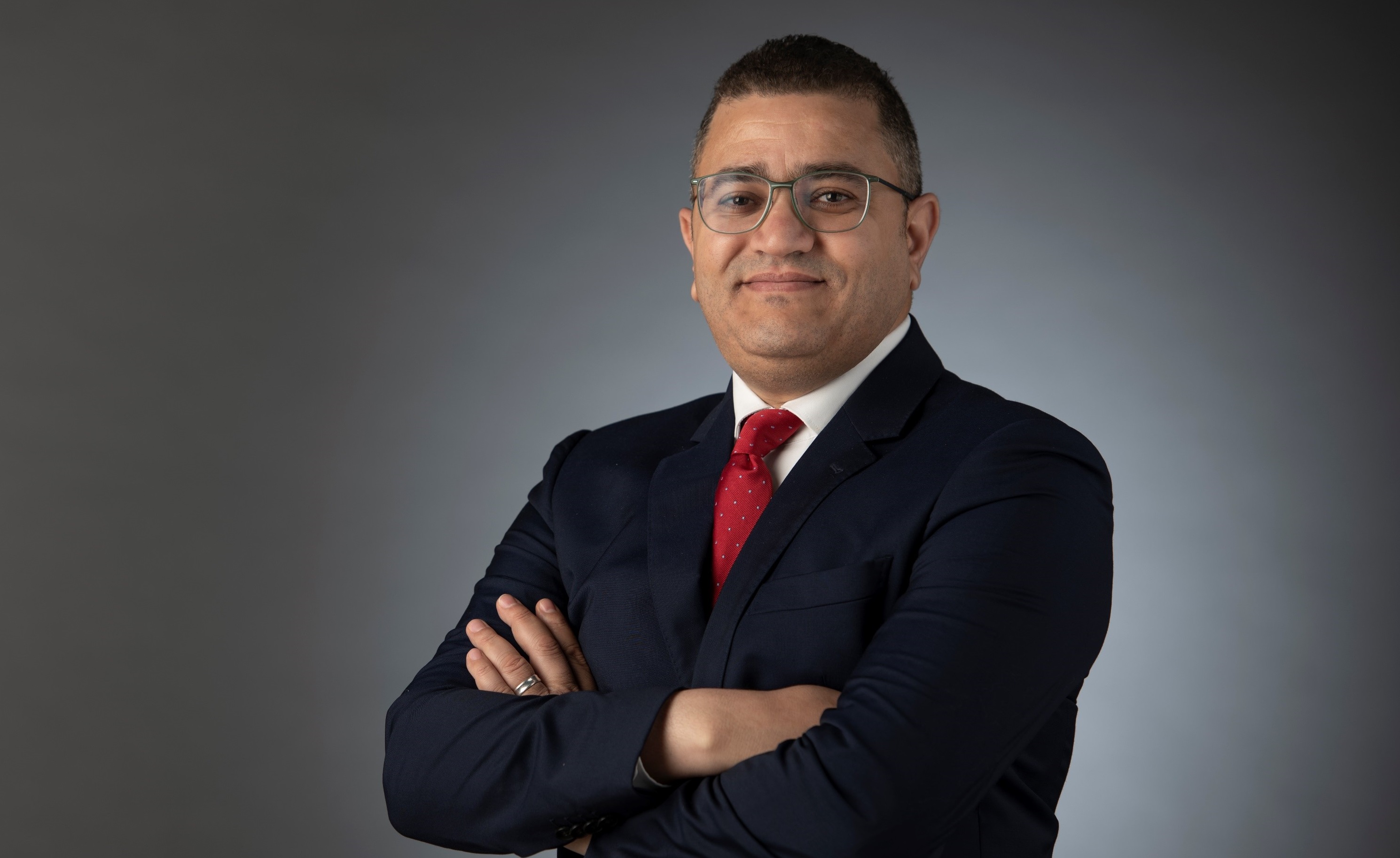 Sky News Arabia has announced the appointment of Abdou Gadallah as Head of News for the regional news network.

With more than 20 years of experience in the media industry, Gadallah held various roles across the region, spanning journalism and the media industry. He first joined Sky News Arabia in 2012, where he held multiple positions across the editorial team. Throughout his career within Sky News Arabia, he was instrumental in the progression of its newsroom and played a leading role in the development of its digital and social media platforms. In 2019, he was appointed as Deputy Head of News, playing a pivotal role in keeping the channels’ day-to-day operations and editorial team driving forward, despite the challenges of the COVID-19 pandemic.

Nart Bouran, CEO of International Media Investment and Sky News Arabia, said in a statement, “Abdou’s appointment comes in recognition of his great skills, efforts, and dedication over the past decade to Sky News Arabia; and is testament to our firm belief that our organization houses some of the best talent in the region. We are confident that in his new role, Abdou’s wealth of expertise will provide our editorial team with the support needed to keep our organization driving forward and reach a wider base of audiences across the Arab world.”

In his new role, Gadallah is responsible for implementing the Sky News Arabia newsroom editorial strategy and content, with a particular focus on growing and expanding its reach digitally, in line with the network’s digital strategy.

Gadallah SAID, “I am honored to have been selected as Head of News at Sky News Arabia, one of the most prestigious media organizations that I am lucky to call my second home. Over the past decade, I was lucky to have been part of the growth of Sky News Arabia regionally and internationally, and I look forward to continuing working with the team across the world to further ensure that we continue expanding our audience base by delivering fast, accurate, credible news across all platforms.”

Sky News Arabia broadcasts 24/7 to households across the Arabic-speaking world with a free-to-air TV channel, audio platforms, and online platforms.