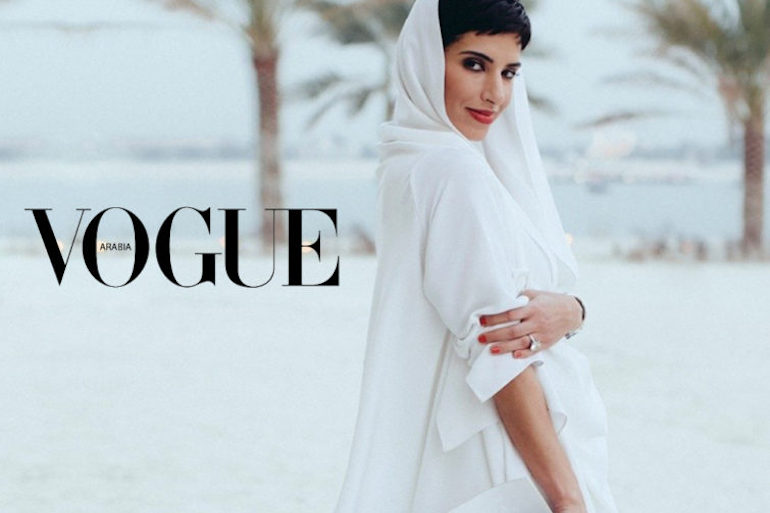 Saudi princess Deena Aljuhani Abdulaziz was announced as the editor-in-chief of the fashion magazine back in July 2016, but has left her position after only two issues. The reasons behind her departure are due to be announced in the next few days, along with the appointment of a new editor.

In the meanwhile, she spoke to Fashion Network, saying, “I didn’t leave. I was fired! And I shall be releasing a statement about what happened later today.” She added, “They [Nervora] are in breach of contract and they shall be hearing more from my lawyers.”

Aljuhani Abdulaziz is widely acclaimed for being a leading fashion expert, not just in the Middle East but also on the international fashion scene. Many believe that she has played a key role in putting the Middle East – especially Saudi Arabia – on the global map.

Sources close to the matter maintain that they don’t know the reason of her leaving, but there are strong indications that she was let go by the management. At the time of writing this, Condé Nast, Nervora and other staff members of Vogue Arabia either remained unavailable or declined to comment.

We’ll keep updating this story as we hear more.