twofour54 opens the door for Arab filmmakers to apply for a SANAD grant to support the development or post production stages of their projects.

twofour54 opens the door for Arab filmmakers to apply for a SANAD grant to support the development or post production stages of their projects. The fund will continue to receive applications until the end of June 2015. SANAD Fund grantees for 2015 will be announced August 3For the sixth consecutive year, SANAD is providing financial support to Arab filmmakers with a total value of $500,000. Each project in the development stage can receive up to $20,000 and $60,000 in its post-production stage. The fund has already contributed to the financing of more than 100 films as part of its role in enhancing and growing the film industry in the UAE and the Arab world.

Noura Al Kaabi, CEO of twofour54 says in a press statement, “With its refocus, twofour54 aims to provide more support for Arab and local filmmakers through the SANAD fund. The fund is an important initiative that has fuelled creative talent, developed Arabic content and assisted in the process to showcase SANAD projects on an international stage. The fund seeks out bold, remarkable projects with the aim of encouraging intercultural dialogue and artistic innovation and strengthening the capabilities of Arab filmmakers. Our goal is to provide support for directors and film creators in order to improve the content and direction of Arab cinema,”she adds.

Projects can apply for grants for development or post-production by filling the form available on the website which can be found here. 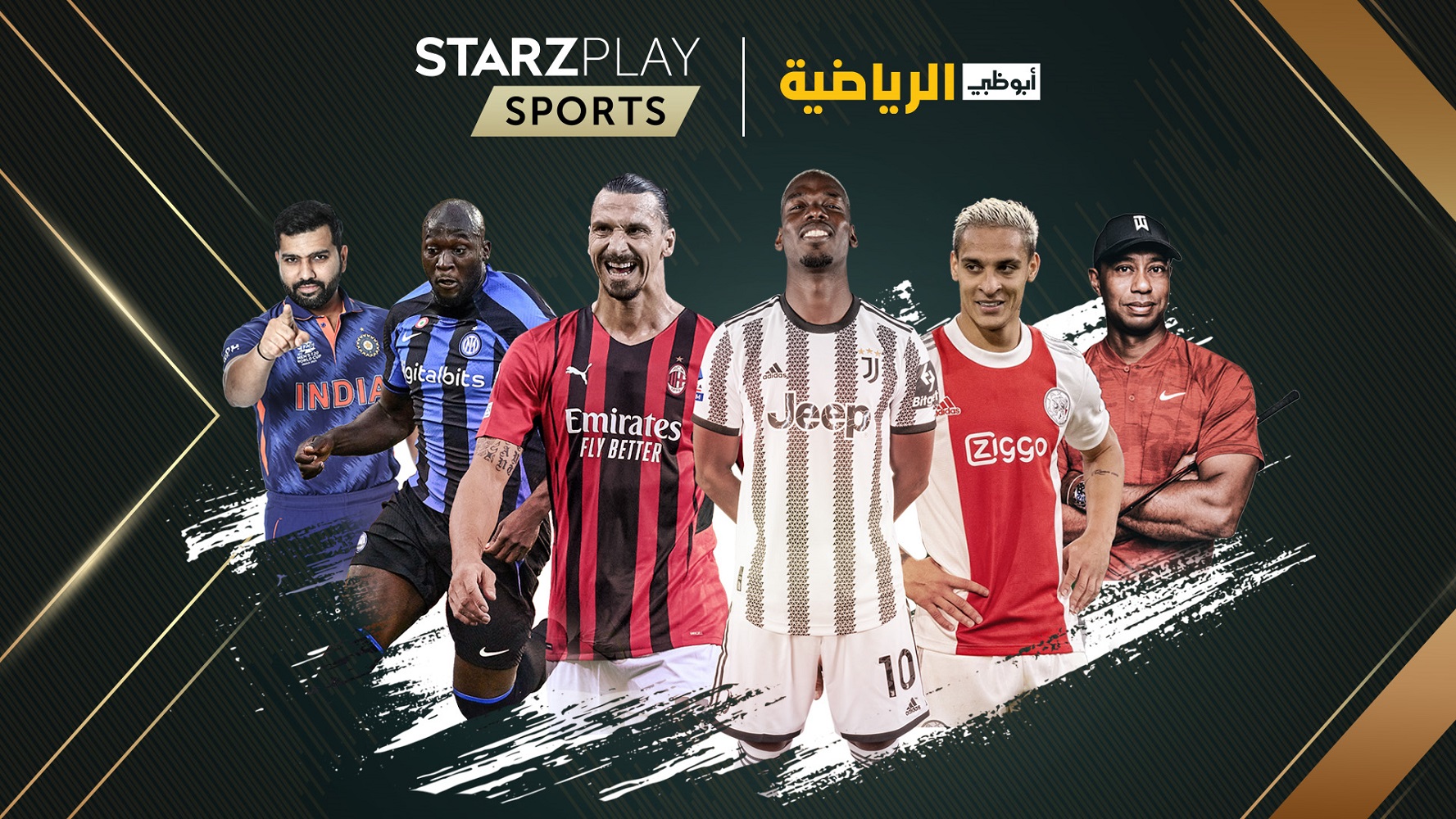