Justin Billingsley been appointed to the position of worldwide chief operating officer for Saatchi & Saatchi. 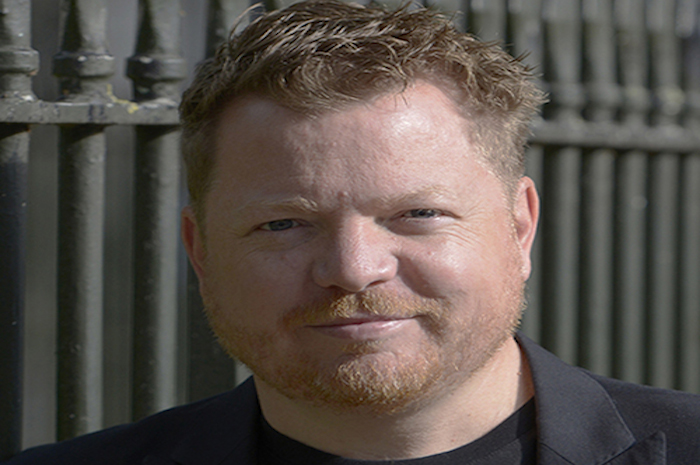 Justin Billingsley been appointed to the position of worldwide chief operating officer for Saatchi & Saatchi. He is presently CEO of Dynamic Markets at Saatchi & Saatchi, having joined the company in 2009. His new London-based is effective immediately.

In a press statement, Robert Senior, CEO Worldwide of Saatchi & Saatchi, says, “Justin is a proven transformational leader for us, first in China, then in EMEA and in his new role, will focus on improvement in our performance globally. Justin and I have a great working partnership. It is as simple as this: we both stand in the doorway of the Saatchi & Saatchi network. From there I tend to look outwards, and Justin tends to look inwards. We need to do both in order to lift our game and achieve our purpose.”

On his new path, Billingsley says, “This role represents an inspirational challenge to wake up to each day: If we are promising our clients and our people that ‘Nothing is Impossible’ then what kind of agency does it take to deliver this today and what will be needed tomorrow? We are defining what this means and transforming accordingly, combining new skills with a hunger for creative excellence and world-changing ideas. And it’s fun, making Saatchi & Saatchi more Saatchi & Saatchi.”

Prior to being named CEO of Dynamic Markets in January 2015, Justin was the COO of the EMEA region for Saatchi & Saatchi. He joined the agency as CEO of Saatchi & Saatchi Greater China, and had previously held various senior marketing roles at companies including Unilever, Nokia, Orange, and The Coca-Cola Company.