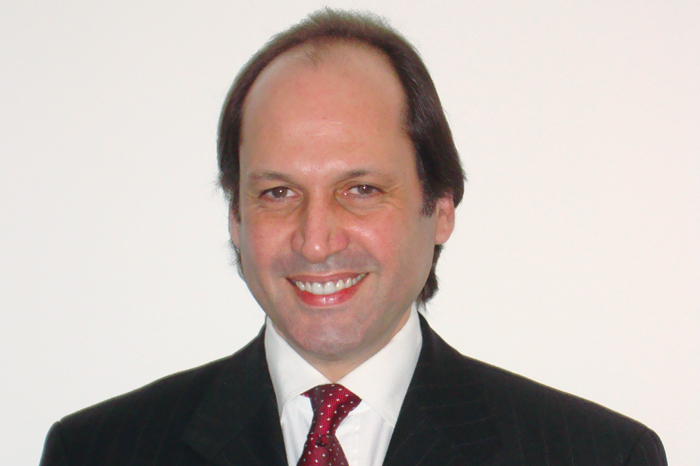 We have all seen movies in which military pilots wear sophisticated helmets that use “target acquisition and tracking” devices; military hardware does not rely on augmented reality (AR) as we know it, but the concept’s evolution into civilian usage is evident.

With smartphones becoming smarter and a growing number of companies focusing on head-mounted displays (HMD), such as Google Glass, AR has really taken center stage. And, as always, with every new technological paradigm coming into place, advertising finds a way to explore its benefits.

For publishers, AR really is a game changer. Although print is one of the oldest mediums around, it does not allow you to play audio or video. AR allows newspapers and magazines to do so, which provides unlimited space to fit more content. This is perfect news for the dwindling print industry, since, without the hardcopy, the AR app simply does not work.

There are two ways to develop AR content: by building your own customized AR smartphone application or by integrating content as part of a general AR app, such as EyE360, Blippar or Layar. Most Middle Eastern publications are heading toward the first option, which may seem to provide a cutting-edge boost to their image on the short term, but may, in the longer term, prove counter-productive: would readers download an app for each publication they’re interested in or would they prefer a single AR app for all of their reading material?

Most publications we’ve spoken with seem to think that “augmented advertising” will help them generate additional revenue. Yes, there are ways to generate revenue from augmented PR content or, for example, if a publication intends to run a sponsored AR competition, but not from “augmented” advertisements: agencies send their print artwork to a print media, whether it is augmented or not. The question of augmented ads would have to be taken up with the AR company, not the publication. AR companies have a direct relation with ad agencies for advertising just as they have a direct relation with publishers for content.

So, AR is a formidable way to enrich a publication’s content and renew readers’ excitement, but it’s not to be taken on the basis of additional revenue.

As for advertisers, the crucial question, once again, is whether to have a branded AR smartphone app or to use unbranded AR app services. There’s really no textbook answer; it all depends on the AR plan a brand has in place. Yes, it comes to this: a brand really needs to have an AR plan. If you haven’t done so by now, you have not embraced the mobile marketing world fully. AR is all about “scanning”, “targets” and “destination”, ie user engagement. And, as we all know, user engagement means consumer data, otherwise known as a brand’s Eldorado.

Going for a branded AR app isn’t easy. Effectiveness varies from one sector to the other. So don’t go for a branded app unless you have a long-term plan and budget for it, campaign after campaign, aiming to build a three-in-one customer loyalty, brand infotainment and data mining app platform.

Brands that do not wish to venture into an all-out branded AR app, but rather focus on targeted campaigns, stand to gain the most from their ROIs. But which unbranded AR app platform can be used? Are they all the same? Yes and no. What matters is what comes after the camera scans a product – ie destination capabilities. Some AR products offer very limited features, some offer extended ones, others offer unique options.

Lastly, an AR campaign does not really work without a traditional one. Below- or above-the-line, there has to be a shelf-talker in a hypermarket promotion stand or a magazine advertisement for the AR campaign to really work. But when it does, it really spices things up from one user to another, making the campaign viral through social media or word of mouth.