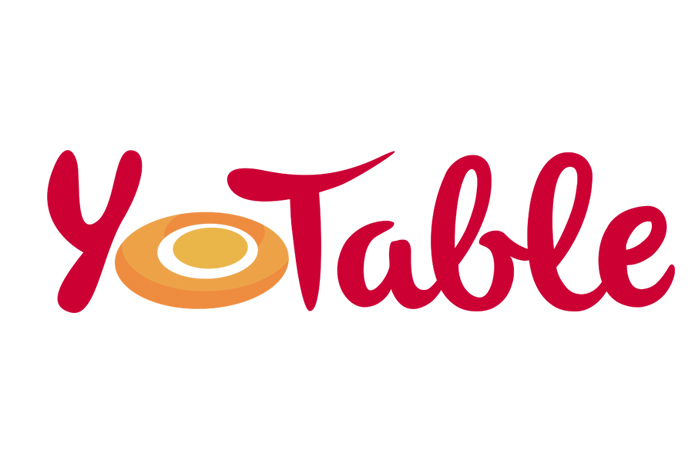 Hajz Tawlaty Est has announced the launch of a restaurant reservation website in KSA, YoTable.com. Launched on April 1, the website claims to be the first of its kind in the Kingdom. Initially it will be launching in Jeddah and Riyadh before rolling out to the rest of country and eventually the Gulf.

Co-founder Rashed Islam, says in a press statement: “We are excited to launch YoTable.com the first ‘Saudi’ startup offering a platform for online table bookings, and we are confident it will make securing reservations in restaurants an experience that is both simple and more efficient for diners and restaurateurs.”

The website is available in both Arabic and English. Users will benefit from a number of useful features helping them make table bookings that are immediately transmitted to their chosen restaurant for confirmation. The website also has a ‘trusted reviews’ feature enabling users to review their experience after a confirmed visit, and receive reward points for their bookings. YoTable also allows diners to save their favorite restaurants, which simplifies future reservation requests.

YoTable Restaurant Managers will be able to receive bookings online and instantly accept, modify or cancel them.

Early adopters to the site will find that some of the top restaurants have already been added in Jeddah: Shababik, Leylaty Group Restaurants (Byblos, Toki, and Bharat), Park Hyatt Jeddah’s Andalusia & Nafoura, Rosewood Jeddah’s Noodles, Habbsurg and Ginza I Chome, the Bellevue Groups Ajji, and Lumiere, along with top Dining locations at the Jeddah Hilton and Qasr Al Sharq,Waldorf Astoria.

YoTable plans to launch in further cities across the country soon.