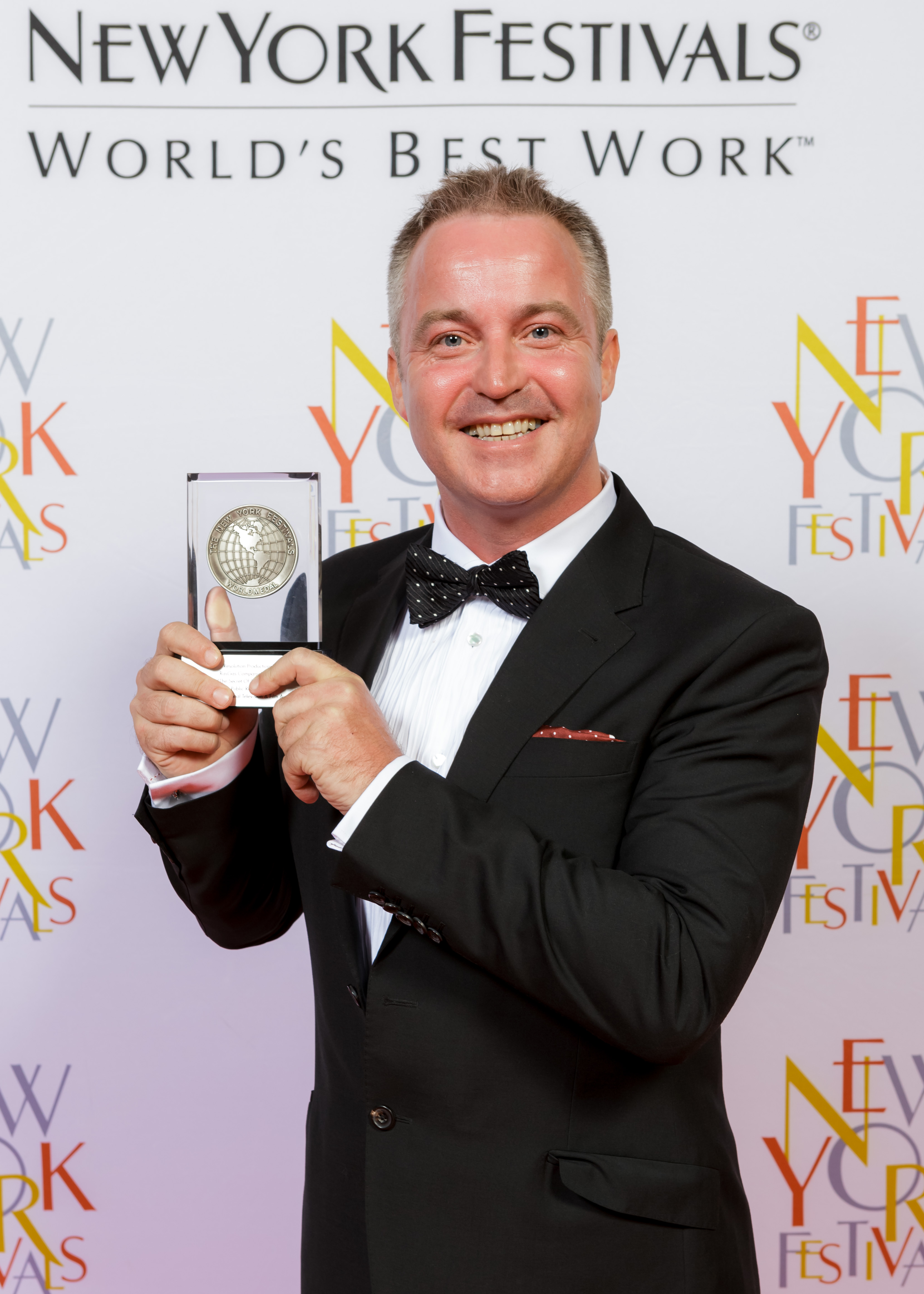 Resolution Productions of Qatar announced that it has been recognized at the New York Festival, World Film & TV Awards, for the second consecutive year. The company was awarded a Silver World Medal in the Public Relations category for its film ‘The Secrets of my Success’ created and produced on behalf of RasGas Qatar.

The award show’s jury is comprised of some of the world’s leading TV and film executives including representatives from the BBC, ESPN, CBS, Al Jazeera, CNN, Disney and ABC. More than 1,000 entries were received from over 50 countries representing all five continents in this year’s festival.

This is the second New York Festival World Award for the Doha-based film production company. Resolution Productions also won the prestigious Black Dolphin Award at both the 2013 and 2014 Cannes Corporate Film & TV Awards.