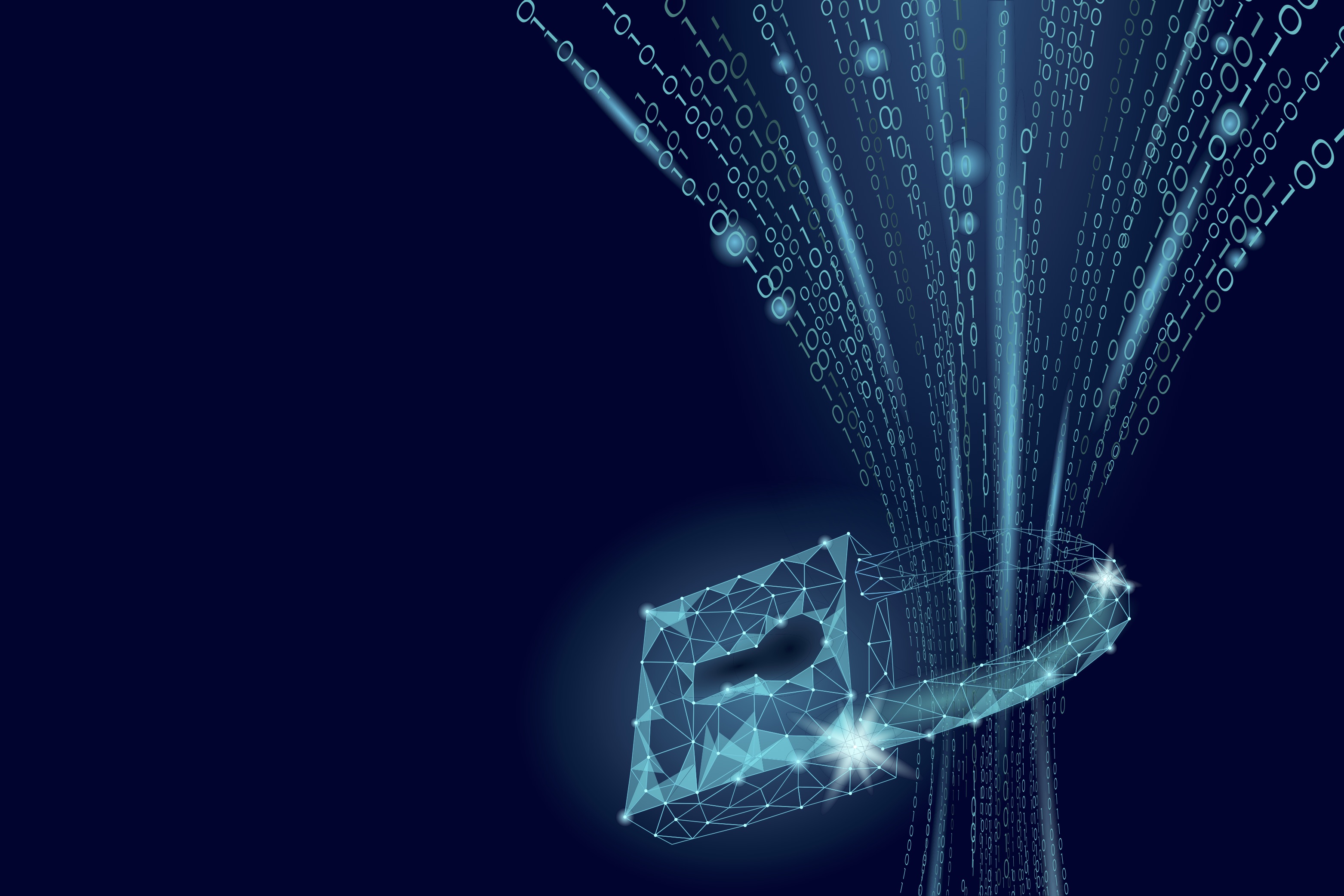 According to a cyber security research conducted by both VMware and Forbes Insights, only 25 percent of the business leaders across Europe, Middle East and Africa are confident in their current cyber security.

Al-Omari explains that the money spent on the technology does not translate into the actual measures, as there is a difference between understanding the threat versus the ratification of the threat.

In the UAE, for example, 90 percent of the business leaders and IT security practitioners said that they believe their security solutions are “outdated.” This means that their current challenges are not coping with the new way of measuring security. This number is in comparison to 76 percent of business leaders in EMEA.

The research that has been conducted amongst 650 enterprises across EMEA explains that there is a “concerning” trend of an inefficient practices to combat the latest cyber threats.

Hence, around 23 percent of the respondents expressed an extreme confidence in the security of their cloud implementations and only 18 percent are confident in the readiness of their company’s talent to address these security concerns.

Only 33 percent of the UAE businesses are seeking to spend more on detecting and identifying attacks. In contrast, 54 percent of EMEA respondents said they plan on spending more on these measures.

The study further raises concern over the “routine” of businesses trapped in a cycle of spending through these security problems, with 83 percent planning on investing in new security products over the next three years. Whereas, 42 percent have acquired new tools to combat potential security threats in the past year.

“We need to spend money on the preventive, proactive solutions, instead of the reactive ones,” Al-Omari explained.

Addressing this issue in security investment, Ahmed Auda, Managing Director, Middle East, Turkey and North Africa, VMware, said: “Modern-day security requires an investment shift away from trying to prevent breaches at all costs and towards building intrinsic security into everything.” He stated the importance of including components that is used to connect and carry data, from application to the network.

As Auda said, “Breaches are inevitable but how fast and how effectively you can mitigate that threat is what matters.” With more than one million new internet users every day, according to DataReportal, this slow response time in an age of real time processing remains a bigger concern.

Furthermore, the study notes the lack of coordination among business executives and their security teams in EMEA. Only 21 percent of IT teams consider their executives to be highly collaborative regarding cyber security.

As the need for cyber security grows, it is imperative for business leaders to take an active role in strengthening their security, the research states.

“Companies must run awareness campaigns inside them,” Al-Omari added.