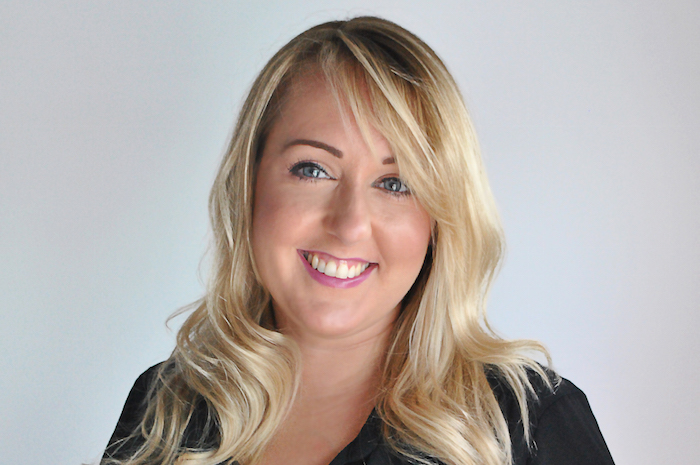 A current hot topic within our industry is virtual reality and how it could soon transform live events industry by eliminating the need for guests to be physically present at events.

From an event organizer’s perspective, there are certainly some very appealing elements of having attendees join events virtually, such as the elimination of logistical headaches including transport, car parking, queue management and so on.

We often work on projects that include flying in a group of people, with all of them needed transportation, accommodation, meals, etc, and so the potential cost-saving that comes with virtual reality is massive.

The most engaging VR experience I have seen was at the Milan Expo 2015. The technology was certainly impressive; the visuals were vivid, clear, crisp and sharp. The experience was far better than the VR headset that I had tried a few months prior where the images were blurred, out of focus and lagged behind your head movement.

The audience experience is a key part when designing an event and I found the VR experience somewhat isolating. My husband was sitting next to me also wearing a VR headset but I did not know exactly what he was seeing, which meant I was not really able to comment on what I was experiencing to my husband like I would have if we were at a “real” event.

I also found myself paying attention to the wrong things. I became distracted. Instead of listing to the messages that were being conveyed to me, I found myself looking at other people in the audience or noticing irrelevant things in the VR world I found myself in.

Wearing a VR headset also comes with some physical impracticality. I was not able to look at my phone to read the Twitter feed or do anything else whilst I was wearing the headset. Attending a conference via VR and hoping to jot down notes would be impossible whilst wearing the headset.

I wore the headset for just around ten minutes and both my husband and I were pleased to remove the headset at the end of the session. Our eyes had become tired and our ears were hurting from the straps around our head. With that in mind, it doesn’t seem realistic to expect a delegate at a conference to wear a headset for hours on end as it is too uncomfortable.

Will VR replace live events? We are close but yet so far. I do not have any concerns that the technology behind VR will continue to improve and produce more clear, crisp, sharp visuals. However, as much as this technology progresses I still think we are a long way off having that “being there” experience.

One interesting development in this space is Google’s low cost and wide reaching “Google Cardboard”, a clever piece of folded cardboard that can transform a smartphone into an effective VR headset. I am interested to see how the software around this develops in the coming months. For now though, it’s safe to say that I would not recommend any of our clients to swap live events for virtual reality.