Publicis and Omnicom call off mega merger
Insights Industry
Back 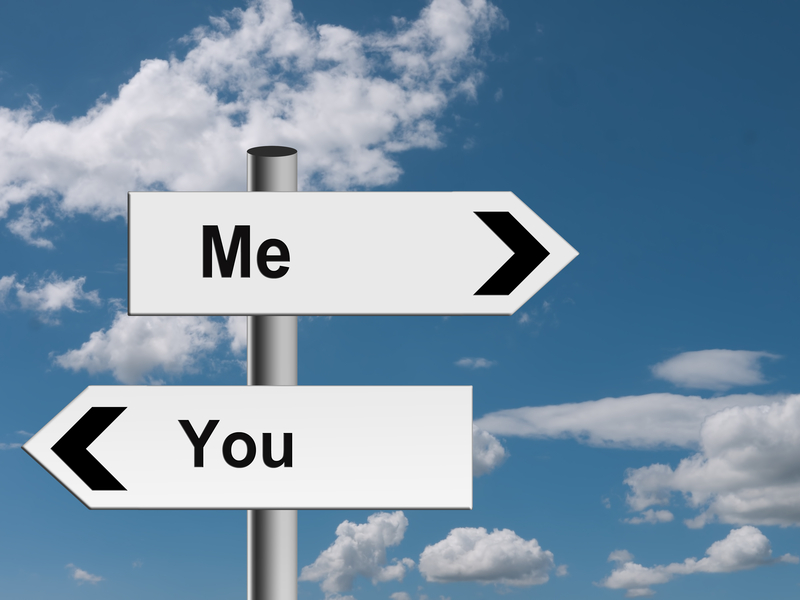 More than nine months after announcing a plan to team up in a $35 billion “merger of equals,” Publicis Groupe and Omnicom Group have called off the deal, the companies said Thursday evening.

The agency holding companies, owners of many of the most prominent ad networks in the world, blamed the blowup on “difficulties in completing the transaction within a reasonable timeframe,” as an Omnicom statement put it.

“The parties have released each other from all obligations with respect to the proposed transaction, and no termination fees will be payable by either party,” the statement said. A $500 million termination fee would have applied if either company had walked away unilaterally.

Other costs were piling up, however, as the process dragged on. Omnicom has sunk more than $48 million of pre-tax expenses into merger preparations so far, according to filings.

“I want to emphasize that while the proposed merger was time-consuming, we never took our eye off the ball in terms of what we needed to deliver for our clients, our people and our shareholders,” Omnicom CEO John Wren said in a statement. “And that has been reflected in our reported results. We’re bullish on 2014.”

“The decision to discontinue the process was neither pleasant nor an easy one to make, but it was a necessary one,” Publicis CEO Maurice Levy said in a statement. “Prolonging the situation could have led to the diversion of the Group’s management from its principle function: to best serve our clients.”

The split was unanimously approved by the management board and the supervisory board of Publicis Groupe and the board of directors at Omnicom, according to the companies.

Omnicom shares fell $1.80, or 2.7 percent, to $64.40 in after-hours trading on Thursday evening after word leaked out that the deal was dead, pushing the stock below the price where it traded before the merger was announced last July ($65.11).

Shares of rivals WPP and Interpublic Group of Cos. have climbed 8.7 percent and 10.0 percent, respectively, since Publicis and Omnicom announced their proposed merger last July.

News of the merger’s failure seemed to come as a surprise even to some of the most senior agency leaders, both at Publicis and Omnicom shops. One senior executive at a large agency said the news came to the shop from Twitter. Another senior executive at smaller holding  company-owned agency said that no one at his shop knew, and speculated that only executives at the holding company level had been notified before news hit. Senior Omnicom agency executives convened Friday morning to discuss the fallout, according to a person familiar with the matter.

Some the holding companies’ largest clients were caught off guard by the announcement, too, with one senior executive saying there had been no communication from either Publicis or Omnicom.

The holding company giants announced the merger last July, but over time the industry’s attitude toward the deal has soured. Both companies have cited tax and regulatory barriers, but executives at agencies within the companies said they believed the companies were embroiled in contests against each other as well, including a debate over who would be chief financial officer, with each side pushing for their own – Jean-Michel Etienne at Publicis and Randall Weisenburger at Omnicom.

A pairing of the two would have created adland’s biggest behemoth. A merger of Omnicom Group (market cap of $16.8 billion last July) and Publicis Groupe ($15.6 billion) historically would have been the biggest agency deal, eclipsing Dentsu Inc.’s $4.9 billion acquisition of Aegis Group in March 2013, and WPP’s $4.7 billion purchase of Young & Rubicam in 2000.

Recent comments from Levy and Wren had suggested that the deal could fall apart. On April 17, Levy said during a presentation of first quarter results that he was “confident the deal will go through.” But he added: “I would like to stress that Publicis has a very clear strategy with strong objectives and a strong position and I do believe we are the best holding company in our sector for the future, bar none. There is no issue if we go back to a standalone company. Life is good for Publicis whatever happens.”

The following week, when announcing Omnicom results, Wren laid out the tax and regulatory issues holding up the deal. “There is no Plan B,” he said. “Those things are requirements to get to the closing.” Both CEOs are now sure to face questions over their strategy.

Wall Street never seemed to fully buy into the deal. The companies held four press conferences to explain its merits and yet their stocks never took off in the wake of the announcement. The proposed $500 million in savings was viewed as small given the size of the tie-up.

The companies initially said the deal could be completed as soon as the end of 2013. But the two sides were never even able to file certain required securities filings.

“That the deal broke off is by now not much of a surprise; but to the extent that it fell apart because the management teams did not agree on sufficiently clear organizational structure or key management appointments ahead of time, this is, in retrospect, surprising that appropriate pre-merger planning was never completed,” said Pivotal Research analyst Brian Wieser.

Publicis and Omnicom announced their plan to merge, saying they expect to complete the deal as early as the end of 2013. Publicis CEO Maurice Levy claims the French government has been supportive of the deal and that it will get past regulators, while Omnicom CEO John Wren says advisers had “not raised any red flags.”

“I don’t anticipate any major issues,” Levy says during an earnings call. “The hard work is behind us. Now it’s just a process that we have to follow cautiously.”

U.S. antitrust regulators sign off on the deal, but already the schedule is sliding. “We’ll close certainly in the first half and as early as we can,” Wren says.

Levy says he anticipates a positive decision from China by mid-January and from Colombia by the end of January, with other remaining territories to follow soon after.

The merger looks likely to drag beyond the second quarter of this year, Wren says during an earnings call.

In announcing first-quarter earnings, both companies reference tax holdups in the U.K. and France and reemphasize regulatory delays from China’s antitrust authorities.”There is no issue if we go back to a standalone company,” Levy says. “Life is good for Publicis whatever happens.”

“It’s not practical to predict when the merger will close,” Wren says. “The next steps are going back to regulators and [deciding] what we need to do and don’t need to do. There is no plan B.”

One day after Omnicom’s earnings, Publicis sends out a release entitled “Precision,” outlining the regulatory hurdles remaining but again predicting that the deal will be completed.