Play time: 4 reasons why brands need to get into gaming (not Candy Crush)
Insights Industry
Back

Play time: 4 reasons why brands need to get into gaming (not Candy Crush) 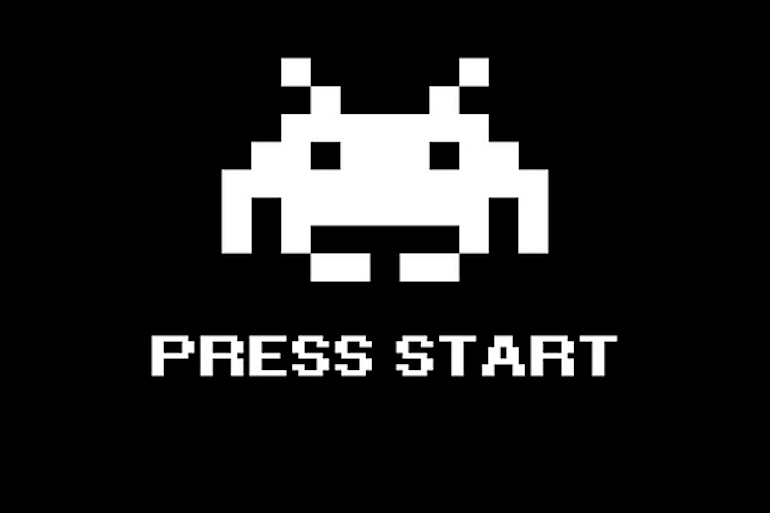 From arcade games to high-end Playstations to Candy Crush… gaming has undergone a massive evolution. Through this evolution, somehow, it managed to stay away from the attention of marketers.

There was no brand logo inserted in a Pac-Man or a video ad inserted in Space Invaders to continue playing.

But now, with gaming making its way to the mobile – and AR and VR spaces – there is a new opportunity for marketers.

Here are 4 reasons why marketers need to seriously consider gaming:

1. Mobile gaming accounts for nearly half of the gaming industry

The global gaming market will reach over $115 billion in 2018, of which over $50 billion is mobile gaming.

With over 8,00,000 mobile games in the app store, these apps accounted for more than 80% of all app revenue from Apple’s iOS App and Google Play Stores.

Samantha Billingham, regional sales director at AdColony EMEA explains that the gaming industry is no longer niche due to the improvements in hardware and introduction of mobile gaming. “Almost 90% of the smartphone owners in United Arab Emirates, Saudi Arabia and Egypt are playing mobile games. You might not consider yourself a mobile gamer but this doesn’t change the fact that you are playing games on your mobile phone.”

And the good news for advertisers is that 85% in the UAE and 80% in Saudi prefer watching video ads for extra lives and/or in-game content in general, according to a report by AdColony.

RELATED: UAE mobile users spend at least 20 mins a day on games. What does this mean for advertisers?

“Not only have mobile gaming apps expanded the gaming landscape, but the growing popularity of eSports and the introduction of virtual/augmented reality (VR/AR) devices to the category are making gamers even more of an interesting and attractive market,” says a study by Nielsen.

According to GWI GlobalWebIndex (GWI) statistics from Q1 2018, globally,

But, when VR is used it creates high engagement thanks to its immersive nature. In fact, VR headset owners are much more likely to be strongly interested in gaming (49%); to be in the market for a games console (28%); and to be spending an hour or more per day on their consoles (45%), according to GWI.

In the Middle East and Africa region, 20% VR headset owners watch eSports tournaments vs only 9% of Internet users. In fact, OSN even used a VR game to educate kids about piracy last year.

But, the rise of Snapchat – and its AR opportunities for users and brands – as well as Google and Apple’s push to make AR more accessible means there’s a higher chance of audiences using AR in their day-to-day lives. Pokemon Go, for instance, is one such example.

RELATED: Move over VR – AR is the new reality for advertisers

Twitter, for instance, has a huge gamer base. In fact, 82% of people on Twitter in KSA are interesting in gaming vs 76% of the online population.

In January 2018, Facebook launched its gaming creator program. The response it got was so positive that on June 7, it announced a new program specifically for emerging gaming creators, as well as an early version of a new place for people to discover and watch gaming video on Facebook.

The beginner-focused program, called Level Up, aims to give creators information and tools to jumpstart their communities and earns money for their work.

And with 86% of gamers visiting Facebook in the last month (as of March 2018, per GWI data), the user base is already there.