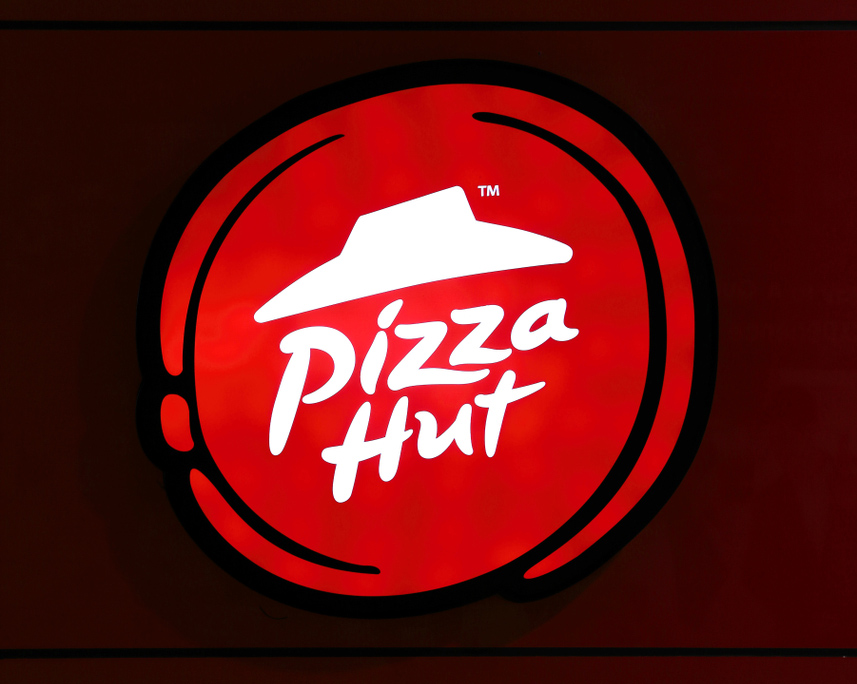 With three months into the new year, Pizza Hut, the international fast-food franchise under the parent company Yum Brands appoints Pankaj Batra as the chief brand officer for Pizza Hut in the Asia Pacific region and Beverly D’Cruz for the same role in the META region.

Batra, a veteran of Yum for over 20 years, has been instrumental in pioneering successful initiatives both online and on-ground such as leading the META to be the first business media unit (BMU) in the world to introduce the San Francisco Dough Pizza. Batra also helped boost e-commerce sales by expanding fast-casual delco (FCDS), an innovative concept which involves bringing the brand’s identity to life with the help of a casual dining concept and top-notch customer experience to the online space by offering exclusive value deals- which lead to over 40% growth in the previous year.

In the online space, Batra has championed digital capability and performance marketing in the region. One such initiative was the Limo Pizza campaign which involved using popular social media platform, Tik Tok to create the super limo challenge to engage with the audience and spread the love for pizza. This campaign helped nab him a bronze at 2019’s  MENA Effie Awards.

D’cruz started her journey in the marketing team of Pizza Hut MENA and has had an enriching career across a number of countries and brands including KFC Canada, Pizza Hut Canada, and Pizza Hut UK. While leading the marketing team in the UK division of the brand, D’cruz introduced a variety of initiatives such as the widely popular £5 favorites, the innovative KFC popcorn chicken, etc.  She also helped in creating a distinctive communications platform “Now that’s delivering” which helped deliver impressive same-store sales growth (SSSG) in the UK over the last couple of years. She will be leading the META team in Dubai under her new position.