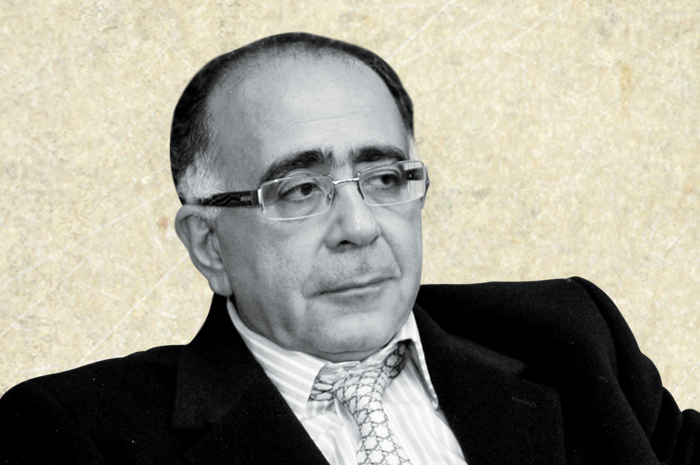 Pierre Soued, CEO, Havas Middle East, on what’s the best and worst thing that can happen in 2016, and his mantra to make it through the year.

The geopolitical situation, the price of the barrel of oil, not being able to contain Daesh, the problems between the two strong powers in the region and a reduction in government spending… These are already happening, but, if they continue, it will be the worst. Speaking specifically about our industry, we’re the frontliners when a storm hits. Simply because whenever clients need to cut costs, the first thing that’s reduced is their marketing budget.

All of the phenomena described above are not linear, but rather exponential. If a few of these factors can be turned into positives – for instance, OPEC stepping in and stabilizing oil prices – it will be good for us.

During a downturn, we cannot think of long-term strategies, but we shouldn’t think short-term either. You need to cut the fat, not the muscle. So, think mid-term and don’t destroy something the company has built because it will be a short-term cost reduction.

Mantra: Be cautious but don’t panic.