Claims by the UAE law firm Baker & McKenzie Habib Al Mulla in a press release, distributed by public relations company ASDA’A Burson-Marsteller, and carried by some news organizations mentioning that OSN has been sold to an unknown US buyout firm were seriously questioned today. 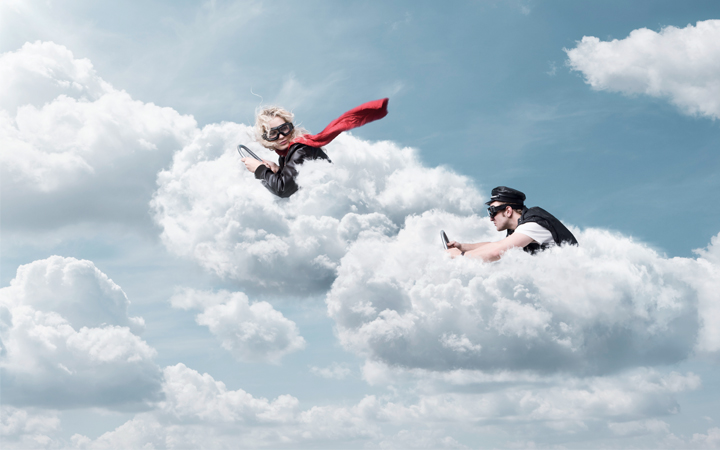 Claims by the UAE law firm Baker & McKenzie Habib Al Mulla in a press release, distributed by public relations company ASDA’A Burson-Marsteller, and carried by some news organizations mentioning that OSN has been sold to an unknown US buyout firm were seriously questioned today.

The incorrect information was circulated to the news media in the UAE last week through a press release, and was carried by some news organizations as part of a research report on the M&A sector in the Middle East.

Early today, OSN categorically denied a press release by Baker & McKenzie Habib Al Mulla on regional mergers and acquisition, which stated that the Middle East’s largest pay-TV service provider has been sold to an unnamed US company.

“The report is completely unverified, as OSN’s majority shareholder Kipco rejected the buyout offer,” says the spokesperson. The offer by the United States’ Hellman & Friedman was rejected in August this year, says a report in the Wall Street Journal.

A press release from Baker & McKenzie Habib Al Mulla, distributed by the PR firm ASDA’A Burson-Marsteller, on December 23 says: “The Media and Entertainment sector was the largest recipient of inbound M&A activity in terms of value with almost 36 percent share. This was driven by the $3.2 billion sale of Orbit Showtime Network, a Dubai-based owner and operator of a TV station, to an undisclosed US private equity firm. This is also the largest deal since 2010.”

The press release titled “Good year for cross-border M&A in the Middle East” was mainly about the growth of mergers and acquisitions in the region, and reports based on the press release were carried by news organizations such Khaleej Times, business news website Emirates24/7, news portal Zawya, among others, without checking the facts about the sale of OSN.

The spokesperson from OSN says the majority shareholder Kipco said in a statement to the Kuwait Stock Exchange in August 2014 that it has rejected the offer and the matter was closed.

Baker & McKenzie Habib Al Mulla and ASDA’A Burson-Marsteller said they were investigating the matter, and a clarification was awaited at the time of writing this story.

UPDATE: On December 29, a day after publishing this story, a spokesperson at Baker & McKenzie Habib Al Mulla released an official comment stating: “Baker & McKenzie Habib Al Mulla would like to clarify that our recent analysis regarding M&A activity in the Middle East was based on data from Thomson ONE Analytics, part of Thomson Reuters. The data comprised announced deals as of December 14, 2014, including the proposed sale of OSN. Thomson Reuters’ criteria for announced deals include deals that are completed, intended, partially completed, pending and unconditional. We apologize for any unintended misunderstanding regarding the status of OSN’s proposed sale”.