Pay-TV network OSN has signed an agreement with Viacom International Media Networks (VIMN) to add Comedy Central to its offering of entertainment channels. 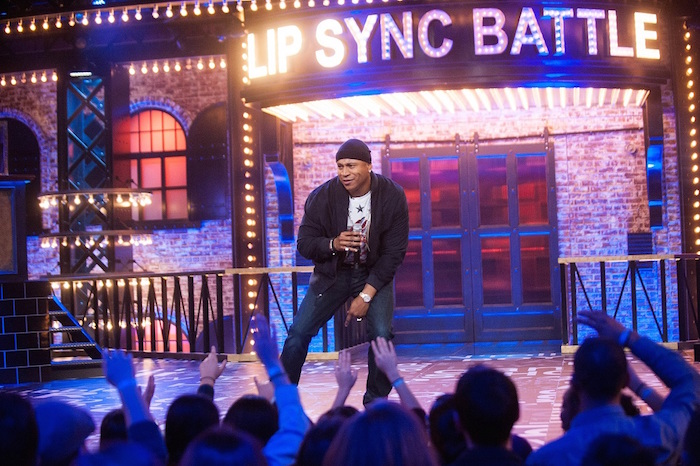 Pay-TV network OSN has signed an agreement with Viacom International Media Networks (VIMN) to add Comedy Central to its offering of entertainment channels.

Comedy Central HD is the third brand for VIMN in the region, complementing the existing presence of MTV and Nickelodeon/NickJr.

From May 7, Comedy Central HD (OSN Channel No. 207) will be available exclusively on OSN in the MENA region. All the content premiering in the region on the channel will be subtitled in Arabic.

Emad Morcos, senior vice-president of media partners & digital at OSN, says in a press statement: “Everybody loves a good laugh and OSN is offering great value with the addition of Comedy Central HD, a perfect fit to the entertainment preferences of people in the region. We are confident that the wide range of comic series, sitcoms and reality-competitions will appeal to all. Comedy Central contributes to the diversity of exclusive entertainment choices we have added to OSN this year. Complemented with a host of edgy programmes from Spike, Comedy Central is also creating the opportunity for local talent to showcase their skills through our planned local programming.”

The Daily Show with Trevor Noah, which is currently on OSN Play, will also be featured on the new channel. It will also feature a dedicated block of Spike content, which is a general entertainment brand offering original productions. Shows from Spike will include Lip Sync Battle and Catch a Contractor.