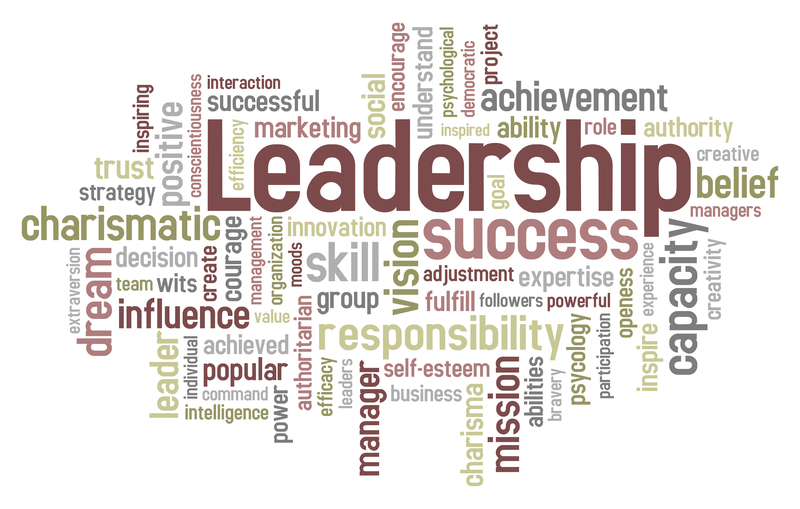 Omnicom Media Group MENA has presented two leadership awards rewarding its offices for a strong performance in 2013; the ‘OMG MENA Leadership’ award went to Chadi Farhat, while the ‘Best OMG Office Leader’ award was given to Rania Hafez of OMD Egypt.

Previously the general manager of OMD Lebanon, Chadi Farhat quickly made his mark in his first year as the new regional executive director of investments at Omnicom Media Group MENA. He strengthened and reorganized the investment teams within the group to deliver the strongest results for our clients. Farhat also introduced new processes and working models to increase the effectiveness of the function. By reinforcing the collaboration with all offices, business units and divisions, he enhanced the group’s holistic and integrated approach to clients’ investments.

Rania Hafez, general manager of OMD’s office in Cairo, also had an excellent year, despite the market facing significant socio-political unrest. She delivered double-digit growth in billings and grew revenues substantially. Far from being conservative in her approach, Hafez also solidified OMD’s position as Egypt’s only fully integrated media agency after expanding its digital capabilities to include creative and development. What’s more, the office’s awards performance led OMD to being named Communicate’s Media Agency of the Year.