Messiaen will remain based in Paris. 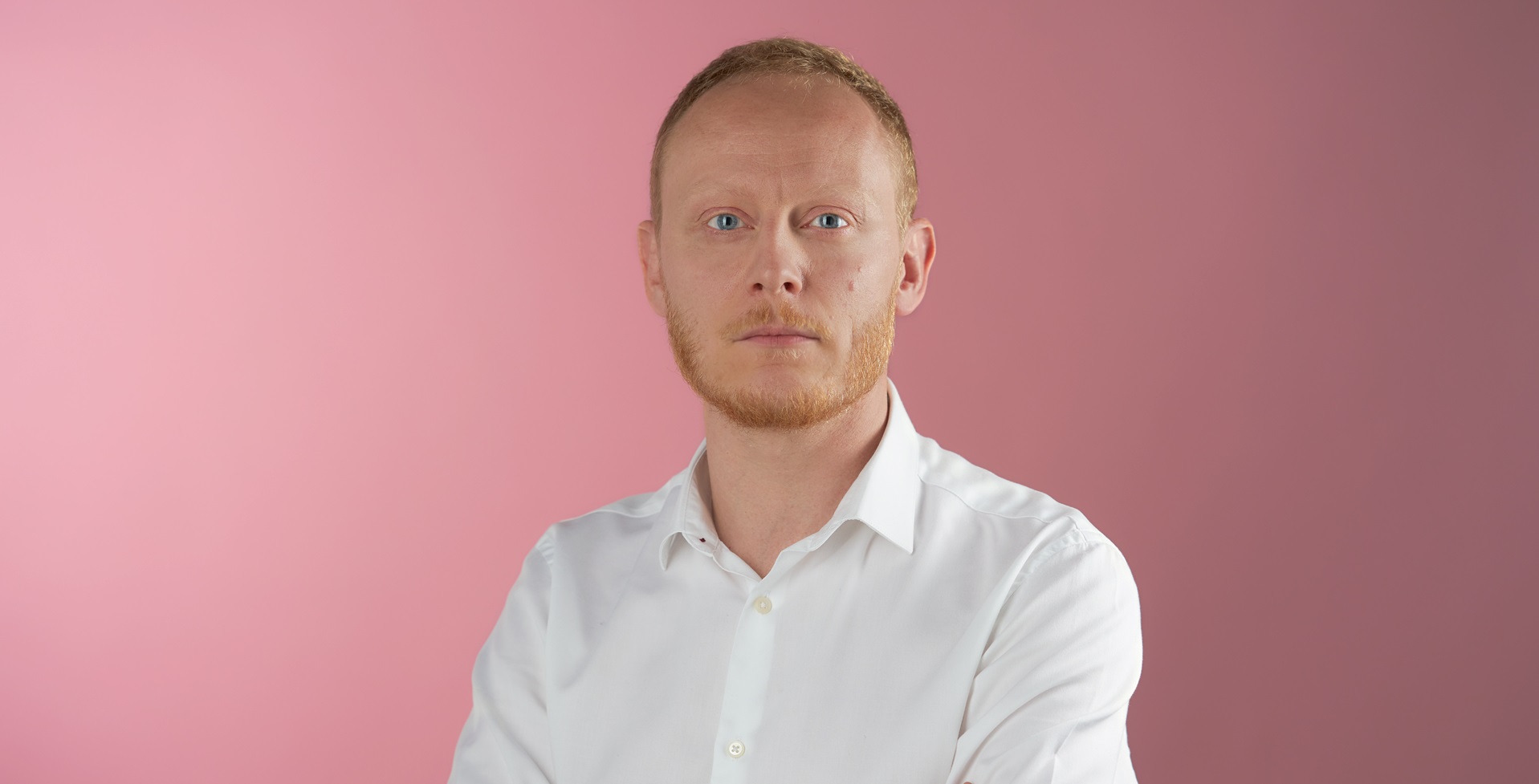 Ogilvy has announced that Ben Messiaen has been named Chief Client Officer for EMEA.

Paul O’Donnell, CEO of Ogilvy EMEA, said: “Throughout his career at Ogilvy, Ben has effectively galvanized teams to drive transformative ideas that create impact. He brings to this role extensive experience using the full spectrum of Ogilvy’s capabilities to generate value for our clients, especially as they continue navigating an ever-changing landscape. In his new role, Ben will work in close partnership with our go-to-market team and the leaders of our five business units as well as with our expert groups and geographic market leaders.”

From Belgium, Messiaen started at Ogilvy Brussels and then Ogilvy Paris where he has worked for the last 15 years, initially on IBM Europe and, more recently as a major player in the Ogilvy WPP All Stars Team on Mondelez. Also a key part of the Ogilvy Paris management team as its Chief Growth Officer, Messiaen brings with him an optimistic and collaborative approach to everything he does. His breadth of experience across a range of clients from B2B, Corporate, and CPG; his deep knowledge of and connections across the Ogilvy network; and his role in successfully deploying an innovative new agency model for Mondelez make him ideally suited to the EMEA role.

Messiaen will report to O’Donnell and John Dunleavy, Global Chief Client Officer. He will remain based in Paris and will continue to serve on the Mondelez account team and as a member of the Ogilvy Paris management team.

O’Donnell concluded, “We are all very much looking forward to Ben taking on this vital role. Fiona Gordon, who did such an excellent job prior to taking over as UK CEO, will be working with him on a full transition over the coming weeks.”