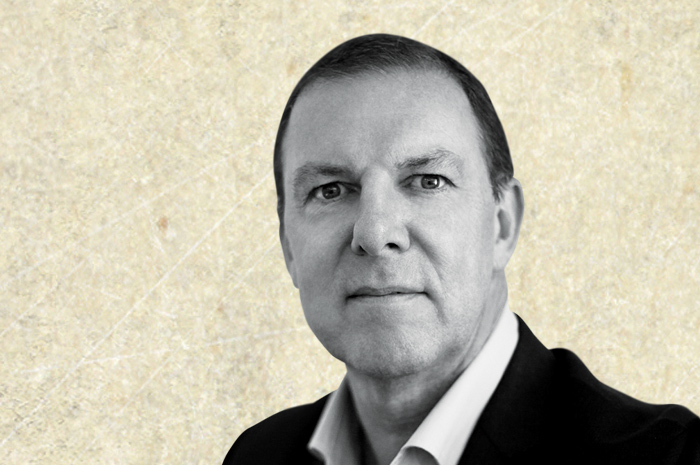 Nick Clements, CEO, BPG Bates, on what’s the best and worst thing that can happen in 2016, and his mantra to make it through the year.

World peace and Chelsea winning the Champions League would be a good start, but both seem a little unlikely. Instead we see global terrorism, regional friction, plummeting oil prices, Chinese turbulence and nervous stock markets – all of which are understandably affecting confidence.

In our region and for our sector, this translates into tighter marketing budgets, fewer consumers spending less and even the “R(session)” word occasionally getting a wary mention.

It’s at times like these that the creative industries have the most to offer their hard-pressed clients, with insightful strategies and innovative executions. For committed, marketing-led organizations, the arguments about the disproportionate benefits to be gained from continuing to support brands in difficult times are well rehearsed.

However, sometimes, those who see marketing spend as a cost rather than an investment can be too quick to draw in their horns at just the wrong time and we need to articulate the case for the role that marketing communications can play in building businesses, especially in hostile conditions.

Either way, the best thing that agencies can do is be quick and nimble, to continue to innovate and reinvent themselves, to add value upstream – while we can – and, also take on more responsibility for incubator support for startups and SMEs, especially in the digital and tech arenas.

One Direction reuniting would not be good; greater conflict and stronger economic headwinds worse still; but worst of all would be that we forget that the locus of control is ours to influence.

Mantra: As William Shakespeare once said, “It is not in the stars to hold our destiny but in ourselves…” and in 2016 – which marks the 400th anniversary of his death – it still seems like pretty good advice.