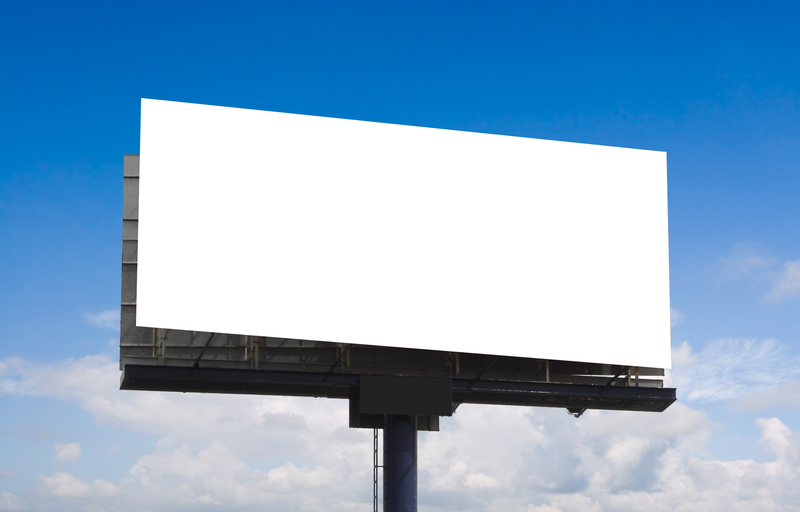 A Dubai-based startup, Deehubs, has developed a social media platform that connects outdoor digital billboards with audiences in a power play that could deliver the advertising Holy Grail of engagement, interaction and highly targeted commercials.

Digital billboard owners will be able to license software from Deehubs, enabling brands to run advertising campaigns that leverage a unique social platform, which lets them interact with audiences in real time through super-sized on-screen video, messaging, competitions and gaming.

Deehubs’ iOS and Android technology will also connect screens (think public spaces, gas stations, airports and sports stadiums) to nearby smartphones, monitor crowd data and serve up relevant and customized creative. It is a move that harnesses the Internet of Things and outdoor advertising – one of the top three IoT trends identified by Cisco.

Two Fortune 500 heavyweights- a soft drink company and electronics giant with a new handset to launch – will debut the technology, with campaigns hitting screens in Dubai at the end of this summer, according to Deehubs founders, Bakar Maruashvili and Giorgi Gurgenidze.

“The future of billboards is social,” says Maruashvili. “Right now, billboard owners are just selling time and exposure. Deehubs means billboard owners can sell time, exposure and a social package of messaging and gaming. With Deehubs, companies can really engage and communicate with the crowd.” To participate with on-screen content, users will log in to the Deehubs social platform using their Facebook accounts.

Deehubs technology might also be set to disrupt and break down the exorbitant cost barriers of advertising on digital outdoor screens. Clients can sign up for free to Deehubs and manage campaigns based on the same online bidding system as Google Ads, meaning brands can compete for a range of available screen locations and specific timings instead of expensive long-term, fixed contracts. Advertisers could, in theory, manage a global out-of-home advertising campaign from a single web platform.

Gaming on big screens in public spaces is viewed as having tremendous potential to drive brand engagement, says Gurgenidze, and this feature has drawn excitement and enthusiasm from Dubai’s media agencies.

In what looks to be another lucrative revenue stream for games developers, Deehubs will make their API available to third-party developers, who will be able to create exclusive games on behalf of brands, or update existing games to play on the larger screens. Gurgenidze says games like Angry Birds could be sponsored by brands on the Deehubs version of Apple’s App Store, with that money – minus a small fee – going straight into the pockets of developers.

Deehubs graduates from Dubai’s 12-week TURN8 accelerator program at the end of June, when its co-founders will present their technology to venture capital funds from Silicon Valley and across the Middle East region. The tech startup already has operational prototypes of drones armed with projectors, and they are keen to invest further in the development of this futuristic concept.

The founders say a series of controlled campaigns will now take place in Dubai, Abu Dhabi and Qatar, with large and advanced digital screens but relatively small populations, before unleashing a pilot launch into the US – home to 4400 outdoor electronic billboards, according to the Outdoor Advertising Association of America.