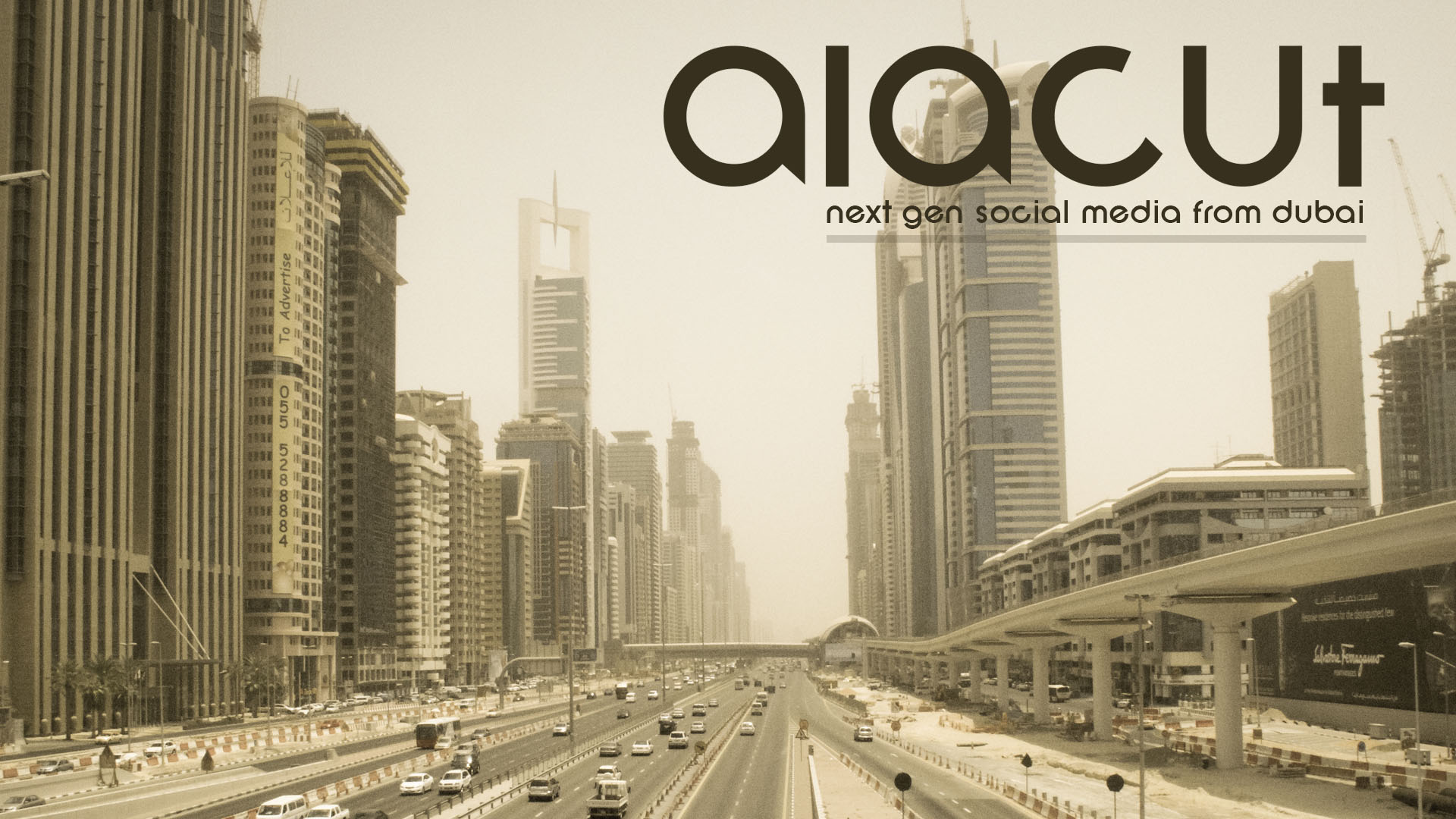 Using web and app programming as well as a human-based intelligence, the website acts as a filtering spot where content from various users and channels are evaluated by the common sense of the collaborative crowd. The team has already developed the proof of concept of the website and is currently developing its app as well as several secret features, one of which would give an unlimited power to users for developing arts and animation online.

The website also uses algorithma to remove the posts with a lower quality index. Alacut is also completely ad- free and doesn’t allow for over-sharing.

Seeking investment through Indiegogo, a California-based international crowd funding website, they have already started their journey of becoming a full-fledged organization.

The website is due for a public launch in early 2014.