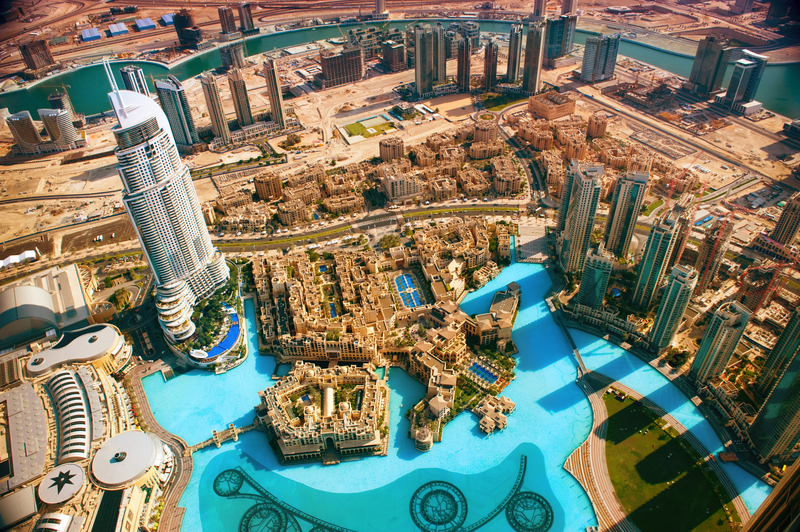 Since its launch less than six months ago, #MyDubai, an Instagram initiative launched by His Highness Sheikh Hamdan bin Mohammed bin Rashid Al Maktoum to create Dubai’s ‘digital autobiography’, has just crossed the millionth use of its hashtag.

Celebrating the milestone and showcasing a selection of #MyDubai photographs submitted to date, the Dubai International Financial Center (DIFC) and outdoor supplier Elevision Media have donated space on the longest digital out-of-home space in the region, the ‘DIFC Ticker’, a 96 meter-long LED screen in front of the center Gate Building, which will sequentially feature images contributed on Instagram since the beginning of the year.

As the initiative moves into the second half of the year, Elevision Media will also donate more than 300 screens installed in over 75 buildings across the emirate, with #MyDubai photographs featuring daily on each digital screen. The donations join that of the Burj Al Arab – which rewards contributors by projecting five images on to its famous sail on the last Thursday of every month – to create a citywide gallery of unique platforms, exhibiting the photographs to hundreds of thousands of people per month.

Commenting on the success of the initiative, Raja Al Mazrouei, Head of Operation at DIFC Authority says: “The #MyDubai initiative has provided an amazing opportunity for the world to see a different side of Dubai: a side that reflects a life full of contemporary culture, historical heritage and unique experiences. The DIFC becomes another chapter in the #MyDubai story, and we are very proud to support His Highness Sheikh Hamdan and his vision for a multi-media archive of life in the emirate as told by its citizens, residents and guests. In addition to exhibiting images submitted on Instagram, during the next six months, we look forward to encouraging further participation by using the screen to share #MyDubai stories that use the hashtag on Twitter and Instagram.”

Every day, a selection of images hashtagged #MyDubai on Instagram are chosen to represent life in Dubai on the #MyDubai e-museum, which can be viewed on Instagram on the @MyDubai account. In the coming months, residents and visitors will also be encouraged to share their experiences of the emirate in the forms of tweets – a selection of which will be retweeted by @MyDubai handle on Twitter and shown on the DIFC ticker.

Issam Kazim, CEO of the Dubai Corporation for Tourism and Commerce Marketing, which manages the e-museum as part of its support for the initiative, adds: “To date over 1,018,952 images have been displayed on #MyDubai; and when collectively viewed, they create a fascinating portrait of life, each image chosen showing a human experience of our emirate.”

A range of organizations and influential figures within the city have also joined the initiative since its launch, amongst them the Dubai Police promoting the hashtag on its fleet of supercars; sporting events encouraging participants to share their event experience by featuring the hashtag on signage – and even a horse at the Dubai World Cup; local designer Caliente Caps launching an exclusive line of #MyDubai baseball caps; and Audi Al Nabooda’s fleet of marketing cars being branded with #MyDubai to attend events across the city.