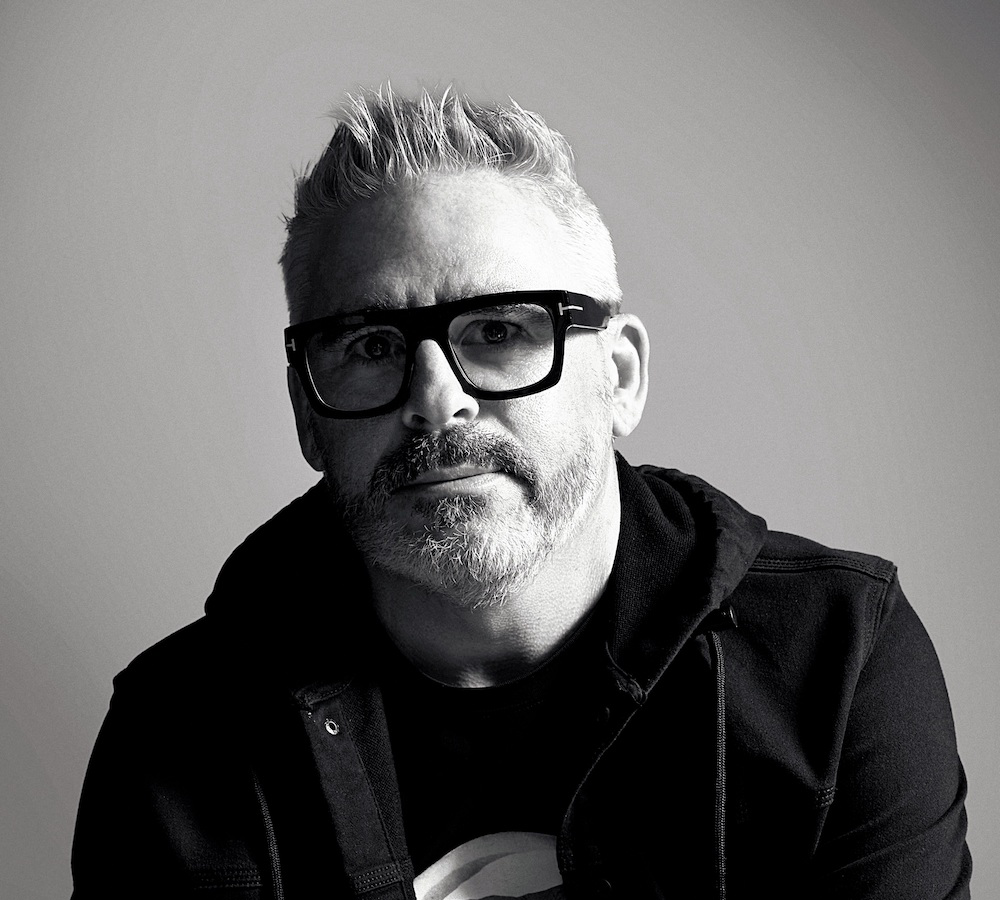 With the spike in children playing online games during the pandemic, experts are warning that online predators are taking advantage of this situation to actively contact,
target and coerce children online, especially on populary multiplayer games such as Fortnite and Minecraft. To raise awareness around the issue, Mobily eSports, in partnership with Mullen Lowe MENA, created the Protectset. This pioneering voice‐changing technology is designed to help children stay safe while gaming online, by masking their true age by making them sound older. Communicate spoke with Matt Butterworth - Managing Director, Middle East & North Africa of Mullenlowe to discuss more about the campaign.

What were the reasons behind creating this campaign?

More than 93% of kids play video games. And with the pandemic, children are spending more time in their rooms and, consequently, gaming. Uncoincidentally, reports of online sexual abuse are emerging with unprecedented frequency around the world, with some perpetrators grooming hundreds and even thousands of victims, according to a review of prosecutions, court records, law enforcement reports and academic studies.

It was time we did something about it. So, we decided to reimagine headsets and transform them into powerful tools and, most importantly, conversation starters. Because the only way we’ll end this issue is by talking to kids and their parents, making this a topic of discussion in every home. We’re 100% aware that the device, alone, doesn’t end the issue. But it has the power to make people debate the issue and bring the subject of gaming safety into news stations, homes, workplaces and so forth.

How long did it take to develop the Protectset?

The campaign lasted for six months and was divided into two stages: production and implementation. The first stage included the design and production of 100 devices with a long testing and audio calibration process, where we auditioned a wide variety of kids and calibrated the headset to achieve the best sound quality or output possible.When we were happy with the results, we started the implementation phase where the devices were distributed amongst dozens of influencers, YouTubers and media outlets across the region and world, culminating in the exposure of the campaign and the devices themselves.

What does the campaign hope to achieve?

The overall goal of the campaign is to raise awareness about the issue and make gaming safety a topic of debate because, essentially, the only way we can get closer to ending this is if we open channels of communication with our young ones and make them aware of how to deal with specific situations. And we’re quite satisfied with the results as of now.

In just 20 days, the initiative has already gathered impressive results: 800M impressions, 10M USD in earned media, over 2,000 media clippings and 900 cumulative TV broadcasts in the region and the world. With no media budget, we developed a campaign to make gaming safety a topic of debate and the world responded to it, making parents, the gaming world and the media talk about the issue.

What troubles me is that the gaming industry has remained silent on the issue while other industries had to step in to find a solution. Why do you think that is?

It’s hard to say what the motivations of the gaming industry are. We can only talk about our client’s and our own motivations. But what we can say is, it would be much more beneficial if other companies or industries took part in raising awareness about the issue. Just imagine if the gaming industry spoke about safety online the same way the car industry speaks about texting and driving.