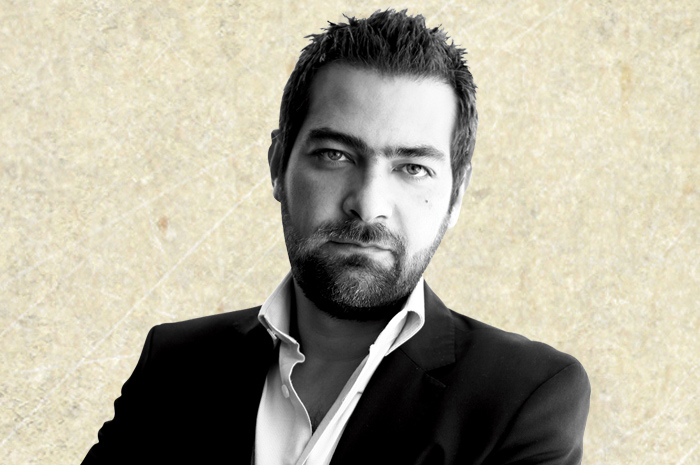 Mounir Harfouche, CEO, LOWE MENA, on what’s the best and worst thing that can happen in 2016, and his mantra to make it through the year.

We all know the facts: political instability, oil prices, economy going down, devaluation and so on. This is a reality but if and how it’s going to affect us [the advertising industry] is something no one knows, so everyone needs to stop being so negative and plan maturely.

In this environment, you have to be efficient, because every single dollar matters. So, the best thing that can happen is that clients and agencies gain maturity, be serious about the product and quality, and collaborate more. This should bring agencies – creative, media and digital – and clients together. It will force us to think of solutions that aren’t necessarily financially driven or high on cost. So, we will have to embrace digital, social media, content, activations, etc. more openly.

Moreover, it will also make the strong stronger and the weak will vanish. There are smaller agencies that are desperate to survive and are accepting the same scope of work for 50 percent the rate – and this is ruining the industry. I really hope such agencies will stop playing this game and clients will be mature enough to understand what they’re paying for.

There will probably be budget cuts, devaluation and so on, but that’s not the concern, because that’s a part of any business model and something that those with experience should be able to handle.

What really scares me are the factors beyond our control, such as politics and wars, and their effect on the economy. The political situation is already bad, with half the countries in the Middle East at war, but we don’t know how much worse it can get – we can neither predict nor control it.

Mantra: Be a challenger who is positive and brave. Our best work comes when we feel challenged and this should be our state of mind whether there is an impending crisis or not. At the end of the day, those who are brave, confident, and hungry for growth are the ones who will succeed. Don’t hide when you think there’s a storm coming; but go out there and brave it, because that’s how you will learn to live through the worst and be better for it.