Mobile and video in position for marketers ahead of football&#8217;s biggest tournament
Insights Industry
Back 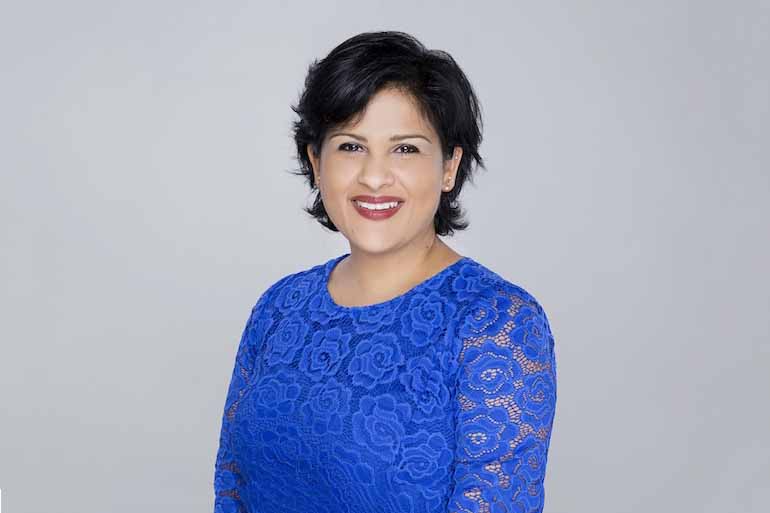 With one year to go until the final of the 2018 FIFA World Cup, Facebook’s head of brand advertising at Facebook Middle East, North Africa and Pakistan, Naureen Mohammed, looks at how marketers can get tactical with mobile and video when it comes to planning their strategies.

With just one year to go until the close of what is expected to be the biggest sporting (and marketing) event that the globe has ever seen, now is a critical time for brands to plan their match strategies. And there are two words you need to think about closely here: mobile and video.

Match day on the move

Mobile dominates like nothing else, and consuming video content on the move, in any location, is now the norm. A medium defined by the fact that beyond every household, nearly every person has a screen, in their pocket, at all times.

To understand how consumers are using mobile to engage with major sporting events, let’s take a look at the last World Cup, Brazil 2014, and its impact observed on Facebook.

At the time, put simply, the 2014 World Cup was the biggest event, of any kind, we’d ever experienced.

At the time about 350 million joined the conversation on Facebook, generating over three billion interactions related to the tournament. The final between Germany and Argentina remains to this day the single most talked about game in Facebook history.

Mobile has ripped up the rule book for marketers. It’s our most ubiquitous, personal and intimate companion. It’s driving conversation and engagement like no other medium. And what’s more, it’s with us all day, every day – and that includes when we’re watching TV.

For 50 years, fans gathered around a TV set to watch the game. And while broadcasters may have added new technologies like colour, stereo sound, new camera angles and high-definition, this experience has now changed. The living room has become a multiscreen experience.

Because our mobile phones are with us virtually every waking minute of the day, football conversation on Facebook doesn’t start and end around match day: it’s 24/7/365. That’s a constantly engaged football community. During the 2017 UEFA Champions League final alone, 34 million people had 98 million interactions on Facebook.

Marketers planning ahead to next year’s tournament need to ensure they don’t just think about one off activations around matches or moments, though these are important. They need to think about a consistent, always on strategies that allow their brand to build share of voice and stay top of mind across the entire tournament, and beyond.

The 2014 tournament was a tipping point for mobile as a massively scaled, hugely popular and absolutely vital platform for any brand that wanted to achieve cut through at this incredibly competitive moment.

Video is our new natural language

The single biggest consumer shift since the 2014 match is that mobile has cemented its place as the most important communications tool of this century. But the rise of mobile has created another, arguably even more important, trend: the dramatic shift to video.

Not only is video on mobile an ever present part of people’s media behavior, it’s also the most effective way we know to grab attention. According to an internal Facebook study, people spend 5x longer looking at moving vs static images in their mobile News Feed.

Sport is a major driver of this video content

To get a sense of how important major football tournaments are as a driver of video: on Facebook during Euro 2016 there were nearly one billion video views.

What does this mean to marketers? With video becoming the natural language on mobile, people’s expectation shifts. All communication, whether personal or from brands, can be video. It is the most immersive, eye-catching way of grabbing someone’s attention and delivering a message.

Tactics for marketers ahead of big sporting events

At 650 million people, Facebook is the largest community of sports fans anywhere in the world, but how can marketers create maximum impact using video on mobile for next year’s tournament?

1) Consider delivering your message in 15 seconds or less. Cut the fluff and get to the point faster. Some of our most successful advertisers have consolidated their video messages to under 15 seconds. By matching people’s attention on mobile, you can increase how often your video ads are watched all the way through.

2) Start with your most captivating elements. Hook people right away with great thumbnails, vivid backgrounds, and stunning product shots.

3) Incorporate your brand message and identity early. This should be within the first three seconds and should consider showing the brand for at least half the video’s duration. If your brand is tied to a recognizable celebrity, character or symbol, let people know right away. Put your hero front and center.

4) Use engaging post copy. Strengthen your visuals with funny, provocative or surprising copy. Feature the message up-front for those who may not watch the whole video.

5) Frame your visual story. TVs and desktops may use horizontal frames, but industry research suggests that mobile phones are used in portrait mode the clear majority of the time. For mobile, use vertical video. Don’t let this stop you creating visual surprises. Even in a small frame, optical illusions or unexpected events can be included to keep fans engaged.

These aren’t hard and fast rules for mobile video around next year’s competition. Like the beautiful game itself, there’s no single winning formation or a one-size-fits-all way to make great mobile video ads – different audiences respond to different things. That’s why we recommend an approach of curiosity and playfulness.

We have a saying at Facebook: the thumb is in charge. The job for marketers between now and next year’s final in Moscow is to make the best content they can to stop those thumbs and earn people’s attention.