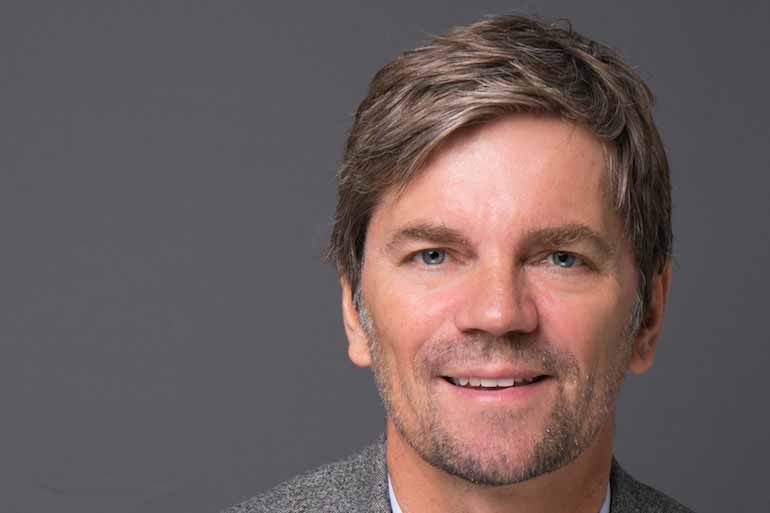 According to a statement by the company, Michael Nederlof will transition from his role as CEO of Dentsu Aegis Network Middle East & North Africa (MENA) in September 2017 to pursue a new opportunity within the network outside of the region. Nederlof will continue in his current role as CEO until then, and his replacement will be announced in due course.

Nederlof joined the Group in 2010, launching Aegis Media in the region and shifting the single brand Carat from a partner agency to a fully owned model. Under his leadership, Dentsu Aegis MENA has grown to include a portfolio of eight agency brands, successfully diversifying the network’s services and expanding its regional footprint.