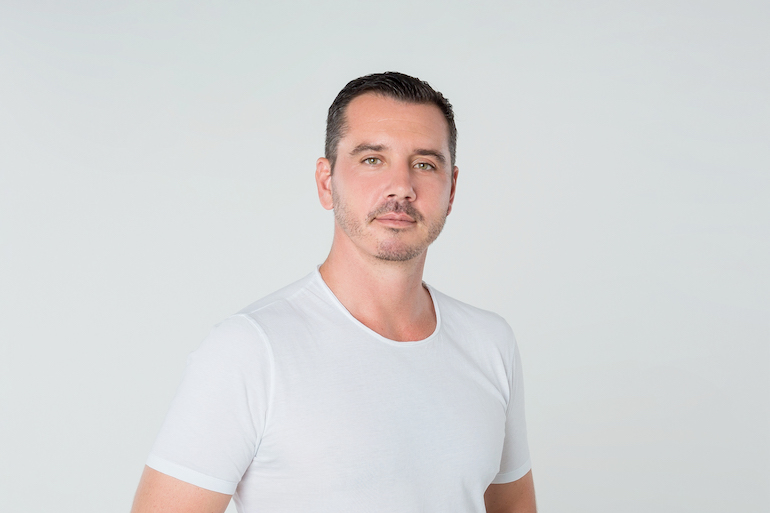 Justin McGuire founded MCG& Group in 2010 as a talent consultancy. Today, the MCG& Group consists of four companies in four countries: MCG&Co, which is a specialist recruitment business in the communications, digital and tech sectors globally; Kemistry, which focuses on HR, finance and operations; Hopscotch, a women’s career platform, and the newly launched Ampersand, which is a marketing and talent consultancy providing L&D, search, strategic advisory and M&A services, in Dubai, London, Hong Kong and now Singapore.

Due to this growth and further expansion plans in the APAC region including a Shanghai office, McGuire is now leaving Dubai for Singapore.

“In 18 months, we have built the Asia business to become a significant player in the region. We already have two offices open (Hong Kong and Singapore) with a third set to open in 2019 when we will have team on the ground in Shanghai, and more planned to follow,” he says.

While McGuire’s decision to move makes strategic business sense, it’s not necessarily an easy one. “I arrived in Dubai nine years ago as a single guy who lost his job in the financial crisis and I am leaving Dubai nine years later with a beautiful young family, a successful group of companies and a hunger and passion to continue growing the business. The decision to leave Dubai was not an easy one for many emotional reasons, but having such a solid senior management team in place has made it possible. Strategically, for us, this is a logical decision to make.”

As the company focuses on growth in the APAC region, the MENA region has its own developments with six new hires in the Dubai office in the last six months with recruitment in the tech domain growing strongly. And although growth in the traditional agency-client base has been slow, McGuire expects it to pick up through 2018. “We’re big believers in the region and Dubai will always be our HQ and feel like my home,” he says.