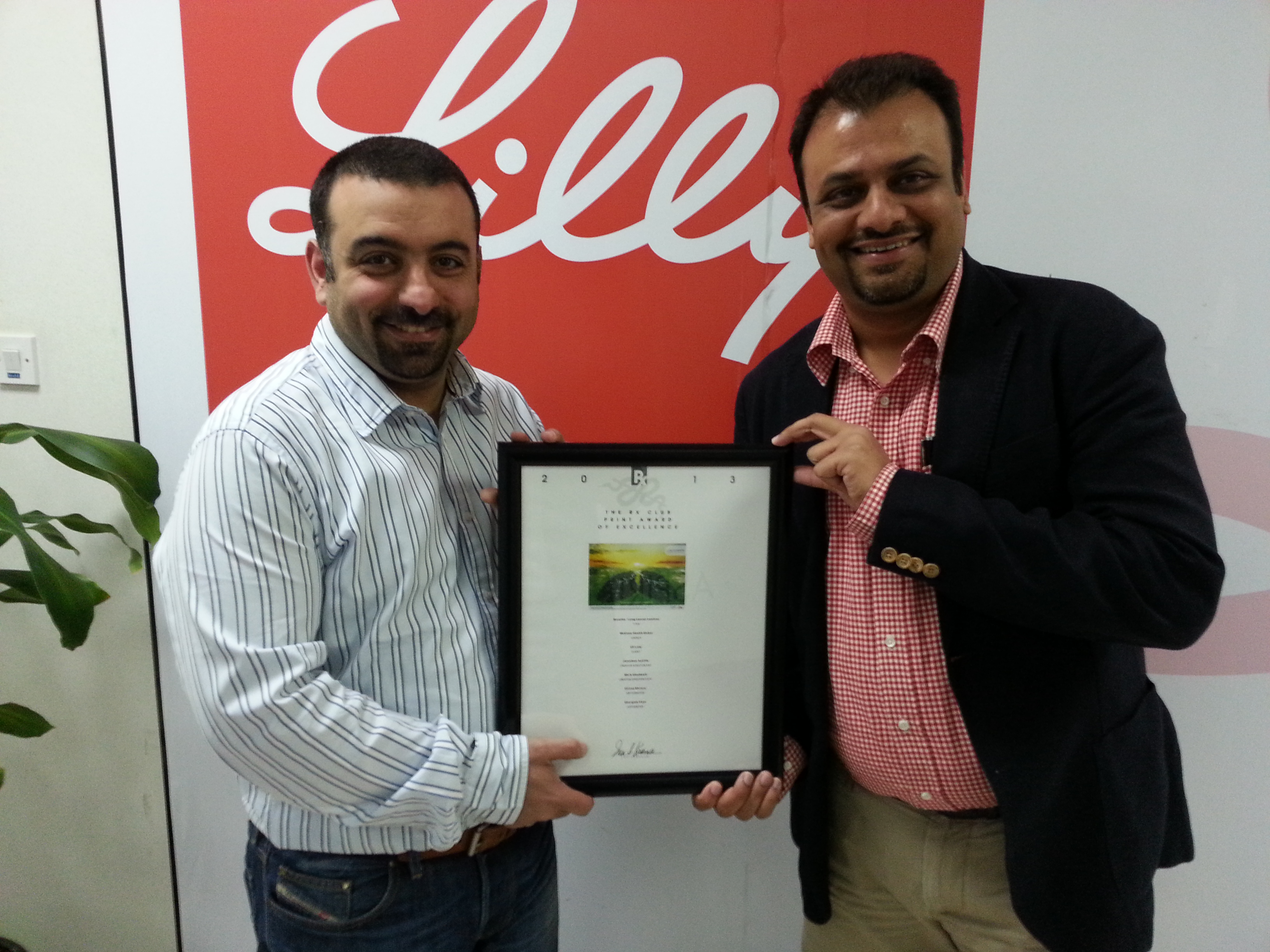 The campaign used the symbol of rivers and forests in the shape of lungs to communicate the complexity and diversity of lung cancer and lung cancer management. With this visualization, McCann Health was able to communicate a complex concept in a very simple and self-explanatory way.

“The success of this campaign goes far beyond the award,” said Raj Barve, General Manager of McCann Heath Middle East & North Africa. “. We are delighted to be supporting an initiative that has high impact on patients with lung cancer in the kingdom of Saudi Arabia.”

McCann Health also won an additional RX Club Award of Excellence for its work on World No Tobacco Day.