Listen up: This ad format is making a comeback
Insights Industry
Back

Listen up: This ad format is making a comeback 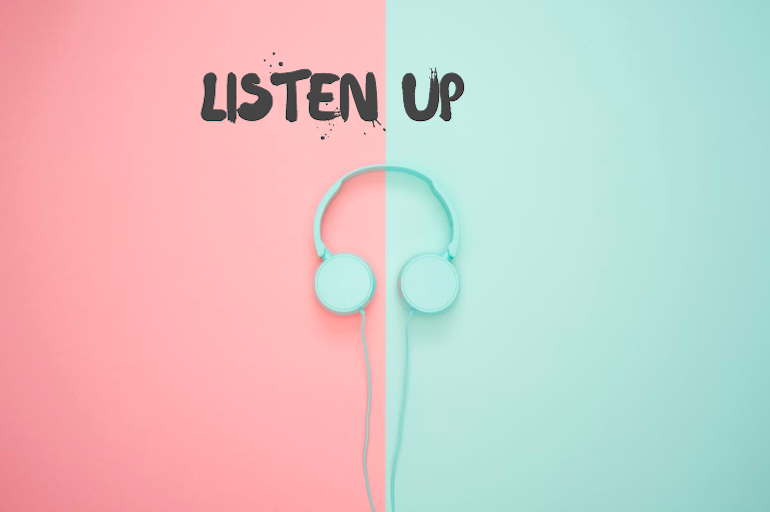 There’s always a new medium, a new channel, to look out for in the world of advertising. The pervasiveness of the Internet and smartphones has created ample opportunities for audiences to consume content more frequently than they ever did. Publishers, on their part, have stepped up the game to provide more content in more formats than they ever did. And all of this has, in turn, created more opportunities for advertisers.

Some of the new avenues for advertisers of late have been AI, AR, VR, IoT, and programmatic. But there’s another one that is quite old and yet, new.

Audio, or an audio ad, has been around since the times of radio. Today, audio ads have taken on a new life thanks to streaming services like Spotify and more locally, Anghami.

INFOGRAPHIC: How Middle East brands can benefit from the FIFA World Cup 2018

Audio ads generated $1.6 billion in the US in 2017 – a 39 percent jump from the year before – according to the Interactive Advertising Bureau (IAB).

This is in the US alone. Closer home in the region, Anghami is seeing massive growth. In the last two years, audio ads have grown by 150 percent in the region with 25 to 30 contributing to Anghami’s share of ad revenue.

Anghami users – 60 million of them – are spending an average of 52 minutes, four times a week, streaming music on the app, writes Rami Zeidan, vice-president of partnerships, Anghami in his Medium blog post “The Power of Audio”.

WATCH: What these Saudi men think of women driving will surprise you

Check out our quick infographic here.

Making the case for audio ads are a few more facts:

MUST READ: Marketing lessons from the superhero Deadpool

Out of all users listening to audio ads vs other types of ads,

Now, seeing the potential of audio ads, Google is plugging into streaming music services like Spotify and Pandora to deliver audio ads.

Recently, the company announced that it is supporting audio ads through DoubleClick, its programmatic ad platform, which means brands that use DoubleClick for their ad buying can now buy audio ad inventory available in streaming services including Spotify, Pandora and SoundCloud.

Pandora will open to DoubleClick “soon,” according to Google’s announcement, while Spotify, TuneIn and SoundCloud are open.

“Audio advertising will continue to grow,” said Jean-Claude Homawoo, product manager at DoubleClick, in a blog post. “It is clear that brands should invest in reaching consumers with the right messages in audio just like they do in every other medium.”

In the region, DoubleClick does not work with Anghami. However, Anghami has its own programmatic technology, which can dynamically optimize multiple versions of the same ad based on time, mood, and genre of play in addition to targeting pre-defined audiences within Anghami, explains the company’s commercial director Joe Abilamah.

READ: Vogue Arabia’s masterclass in How to Lose Your Readers in 1 Day

Relying on programmatic advertising can be a tough call for companies because they’re often associated with lower prices, devaluing the inventory. However, they also make it easier for advertisers to buy and could attract more interest from brands to try out the ad offering.

Pandora, for instance, was late to offer audio ads through programmatic pipes. It sold video and other ad formats through automated marketplaces, but reserved audio ads for more exclusive sales channels. That changed in February, when Pandora started selling its first audio ads programmatically through a private marketplace it created with select ad tech partners. And just before Google’s announcement, Pandora bought an ad tech company called AdsWizz, which developed a programmatic ad demand platform, for $130 million in cash and stock.

“Pandora has long understood the value that a sophisticated advertising platform can bring to everyone in digital audio,” said Pandora CEO Roger Lynch in an announcement about the acquisition.