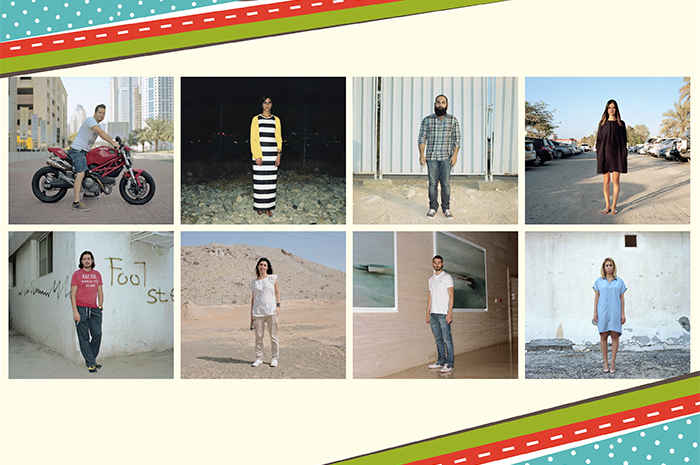 Senior creative at *Tonic International, Tony Ting, doesn’t apply his creativity only to his clients. The start of his studies in Australia back in 2001 was also the start of his now 15-year-long relationship with the camera and its subjects – his friends. “I was studying in Australia and meeting lots of people. Some were interesting. Some were funny. But none was boring. I wanted to remember them,” he says.

“To make the portraits more meaningful, I ask my friends a question that reflects who they are,” says Ting. It wasn’t always about lessons. He started by asking them about their joys, sadness, anger, dreams and fears – an idea he got from i-D magazine. “Nowadays, I ask them for a lesson they learnt in life. Everyone always has a unique lesson to share,” he adds.

To accompany that lesson, he prefers for his friends to maintain a neutral expression. “We have too many smiley pictures,” he says. True. According to him, most people’s instant reaction to a camera is to smile. Often, “they will laugh and go, ‘Jeez, this is hard. Give me a sec’,” he says.

Although Ting used a digital camera between 2005 and 2008 – one of his life’s worst mistakes, he says – he only shoots on film. “Film gives you a quality that digital cameras can never replicate. I would call it magic,” he says.

Seven years ago, he counted more than a thousand pictures. Today, he doesn’t know how many are there in his collection. What he does know is that, “even after 15 years, taking a portrait of a new person still makes my heart dance.”

More of his work is posted on his Instagram profile. 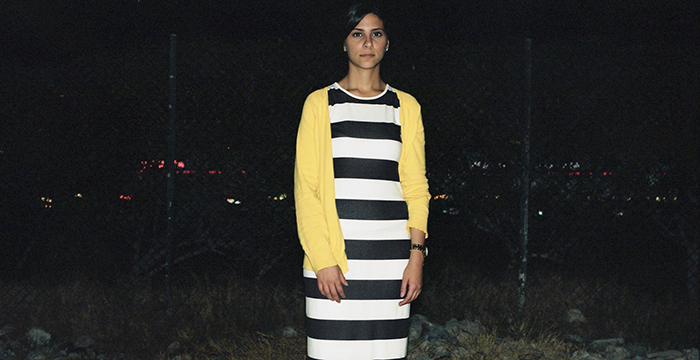 “I was always known as the ‘quiet girl’. I felt misjudged or underestimated. People these days judge way too fast. So don’t judge a person because they are too quiet. You just don’t know their story yet.” 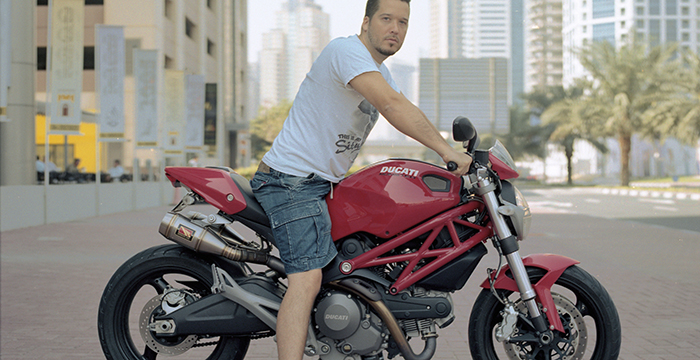 “Here’s something from Steve McQueen: Racing is life. Anything before or after is just waiting.” 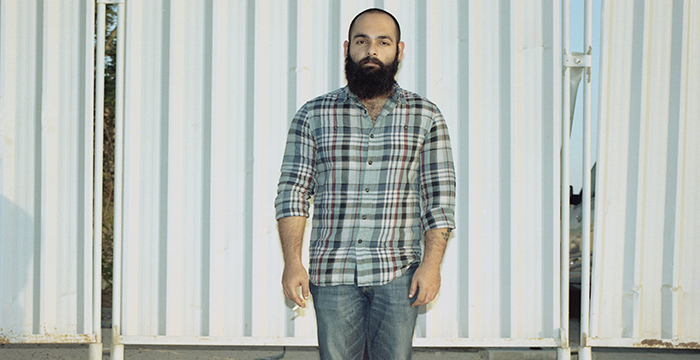 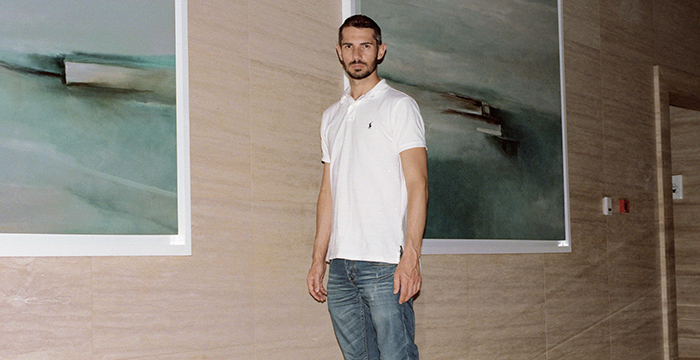 “Always practise a new recipe before offering to cook for guests. They might end up with a very disappointing Christmas dessert otherwise.” 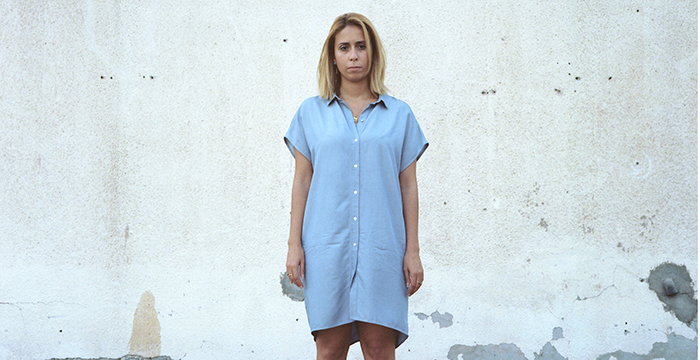 “My friends and I went to Thailand for a vacation. We landed on Phuket really late at night. Our boat to the island was early in the morning. To save money, we decided to go to the jetty and wait, but it was closed. So, for the next five hours, we entertained prostitutes and their clients, got kicked out of a bar, broke into a restaurant and slept on the benches. The most memorable things in life are never planned.” 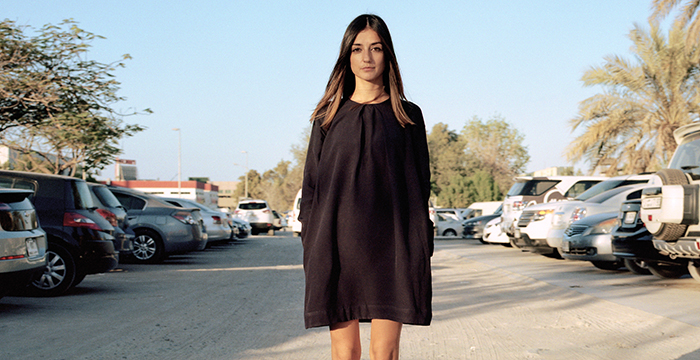 “Being true to yourself will bring you to the place you belong in. Don’t try to follow a path that has already been discovered. There’s no surprise. I believe in the magic of surprise. It’s the only way you can tell the lesson to yourself.” 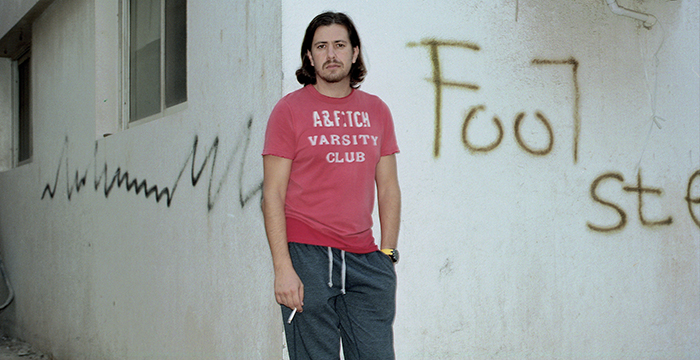 “While painting, never place your drink next to the water jar. Watercolor doesn’t taste all that great.” 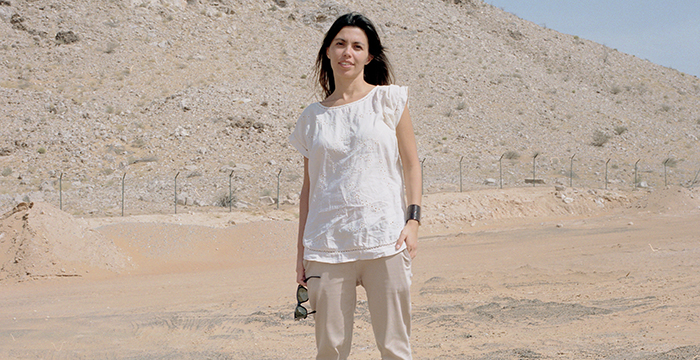 “I’m a cleanliness freak. So you can imagine how difficult it is for me to use a public toilet. After years of observations, I found that the last cubicle is usually the cleanest.”

*Since the time of writing this article, Ting has moved to GTB as senior creative.