Lee Clow&#8217;s love letter to advertising is also his resignation&#8230; kind of
Insights People
Back 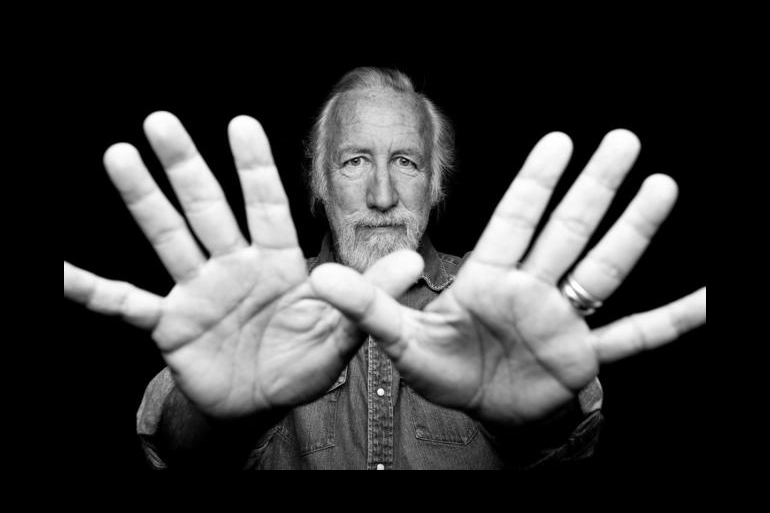 Lee Clow, the creative mind behind ads like Apple’s “Think Different” and Adidas’ “Impossible is Nothing,” is retiring.

As of February 14, the chairman at TBWA/Media Arts Lab and director of Media Arts at TBWA/Worldwide is moving into an advisory role as chairman emeritus at Media Arts Lab. Clow joined the agency known as Chiat/Day (once nicknamed Chiat Day and Night due to staffers’ dedication to the agency) right after it started a half-century ago, back when it had a pair of accounts and 14 staffers. He was known to be close to Apple co-founder Steve Jobs, telling participants at Ad Age’s Small Agency Conference in July 2018 that Jobs prodded him and Chiat/Day to do its best work –first in the 1980s, and then starting again in 1997 when Jobs returned to Apple and rehired the agency.

“I’ve probably overstayed my welcome,” he tells Ad Age. “There aren’t too many people my age that are still allowed in the office.”

Clow, 75, is formally announcing the change in a “Love note to advertising” distributed, fittingly, on February 14.

“Jay Chiat [agency co-founder] liked sending valentines to the agency,” Clow writes in his missive, which includes a scribbled sketch of the bearded creative. “I’ve never sent one. But I thought it would be a great way to end the celebration of Chiat/Day’s 50 years and my journey with the company.”

Clow initially announced his intent to retire in October on Jay Chiat’s birthday, which he said seemed like a “fitting moment in time”.

“I’ve been threatening it for awhile,” he says. “I thought [Chiat’s birthday]… that was kind of appropriate and felt good.”

Though he won’t be involved in the day-to-day anymore, Clow says his new chairman emeritus title is a cushy gig.

“I’ve defined [it] as I can come in and mess around with anything that interests me and I have no responsibility for anything,” he says.

And for “retired” life, Clow already has plans for how to fill the time. For years, he has been casually filming lunches with people that work at the agency. He said he has ended up with “19 lunches and some amazing stories about the work we did and the crazy people that are part of this business.”

He’s planning to make it into a multi-part video series. “That’s kind of my creative outlet going forward,” he says.

Clow says his hope for the industry is that it can remember the value of a simple idea.

“What’s throwing our industry for a loop is the complexity of putting messages out there in the world with all these new tools and all this new technology. The tools and technology are overwhelming,” he says. “I think a search for simplicity and pure ideas is the only route back to making it more fun again,” he continues. “More than ever, finding brave, different ideas has to be the goal.”

“Happy Valentine’s Day,” he signs off his Valentine. “Love, Lee.”