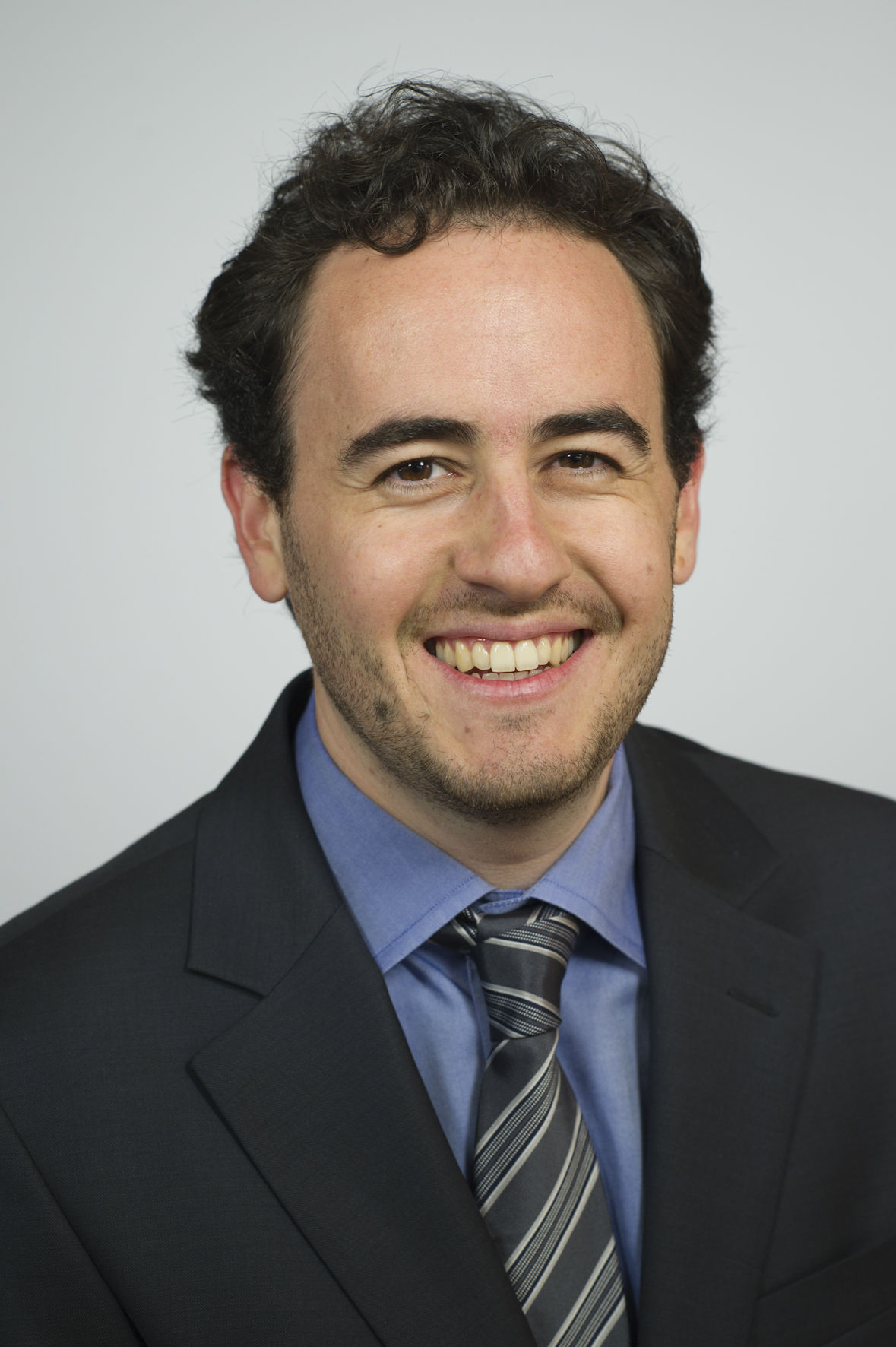 Those who love to drink coffee often have favorite places to do so. They frequent a chosen venue because it’s a great place to hang out. Perhaps they know the owners or the other customers who, like them, regularly drop in to socialize. But without the rich aromas and great tasting coffee that they serve, would they still go there if there was nothing to drink?

For the most successful companies operating in the realms of social media, they’ve got the fresh content, they’ve brought the crowd and as long as they keep serving up this gourmet content, they’ve got a winning virtual hangout. But more often than not, companies tend to focus on securing their presence in the race to catch up with competitors. They get the coffee shop in the form of a Facebook, Twitter or YouTube presence, but forget what they’re serving. Perhaps they serve Kool-Aid, which brings a few die-hard believers, but those who want real flavor, stroll on by to their other haunts.

This is perhaps due to the strong media presence of players such as Facebook, Google+ or LinkedIn, or to the vertiginous numbers they are typically associated with; Facebook alone has now 1.11 billion people using the site each month. The content is what makes the medium social, not the other way around. An empty coffee shop is no good strategy.

Social media managers typically face two key questions when designing their content strategy. First, what type of content should be created? This choice requires defining the goals that should be met beforehand (i.e. educating customers, improving the brand reputation, promoting a new product etc.). After goals are defined, managers should define what kind of content would best fit the goal(s) pursued.

SingTel recently designed a strategy aimed at making the brand more relevant to their customers, and showcasing how it relates to consumers’ everyday lives. To demonstrate their proximity to customers, they partnered with food celebrity Gordon Ramsay to celebrate Singaporean cuisine and created a set of videos covering an event featuring several local cooks competing with the chef. SingTel also partnered with local comedian Hossan Leong and Twitter to get consumers talking about new 4G/LTE services, producing short improvised comedy sketches which were then published on YouTube.

For B2B companies content takes the form of white papers or videos that are more research-focused, or that aim at educating their customers about their services. In B2B interactions, bringing human stories or sharing videos of executives to better explain the corporate perspective can be used to create a sense of proximity and trust with customers.

Volvo took this a step further and wowed audiences on YouTube with Jean-Claude Van Damme’s memorable “Epic Split” between two moving trucks to demonstrate the stability of its “dynamic steering” for corporate buyers.

Keeping your brand at the front of one’s mind means making sure the target audience is regularly entertained— and also informed, especially for businesses dealing with governments or in regulated industries. That means video is a common approach—the more viral and memorable, the better — mixed in with white papers and research articles, to reinforce created media with serious research linked to a product or a service.

The second question social managers face is, how do I create content? Having a timely response is very important, as people ‘live’ through social media, where images are the new print ads. Consider Oreo’s response to a power outage during the 2013 SuperBowl in the U.S.: in less than 4 minutes, the social media team had created a unique execution ready to be tweeted,“You can still Dunk in the Dark”. The competitive edge of those with real-time content is having senior management’s buy-in on something that happens quickly.

But content doesn’t always have to be created in-house.

One brand at the Ogilvy roundtable hired a local performer and invited people to tweet suggestions for his performance; comedy videos were posted on YouTube soon after, and the result was successful engagement. That’s no surprise to Google, who has posited that brands in the social space are talking to “Generation C,” a group who “care deeply about creation, curation, connection, and community.”

Deciding to outsource content creation requires educating and motivating customers and employees to create content. To meet this new goal, a growing number of companies, such as Intel, train employees who wish to engage on social media for a week and help them curate content to improve consistency and reliability.

To motivate customers to create content, brands can opt to design social rewards to help customers build new relationships or enrich existing relationships with others. Often however, executives can look into a company’s own processes to find content that could be used.

Consider Blendtec, a small U.S.-based producer of blenders. Noticing that the company engineers would regularly blend blocks of woods to test the blender’s robustness, the marketing team had the idea to produce a series of videos featuring the CEO blending objects as diverse as gold balls, light bulbs, Nike shoes or even a mini Justin Bieber. This initiated a durable buzz around the videos, with the initial videos scoring 6 million views in the first week.

While having great content is a key step in the design of a good content strategy, perhaps more important is to ensure that this content will be shared and distributed. This depends both on the resources available and the use of different viral forces. To ensure enough resources are available, some companies such as Intel require at least 60 percent of the campaign budget for any campaign to be dedicated to distribution.

To promote the distribution of content, companies have to leverage influencers (i.e. bloggers or celebrities, who can drastically spread the word by re-tweeting or reposting a message), match the environment (i.e. producing content related to romance or dating during Valentine’s Day) and balance both the message’s social utility and content utility.

That is, think both about increasing the reasons why someone might share the message (social utility) and giving reasons to the viewer to like more, consider or buy the target product or service (content utility).

In addition to having humorous or emotional content, a good way to create a viral message is to make sure the message will have practical value – for instance, educating customers about the brand, or giving them a new tip useful for them in their everyday life. For instance, consider the 8 million views achieved by a simple video describing a simple way to shuck corn.

In an ever-changing social media environment, content strategies are here to stay. Overall, best practices entail both thinking content creation, and content dissemination. Only companies that will allocate resources between these two tasks will make their foray into the social media jungle a successful one.