Kassab Group announces a slew of new projects and appointments 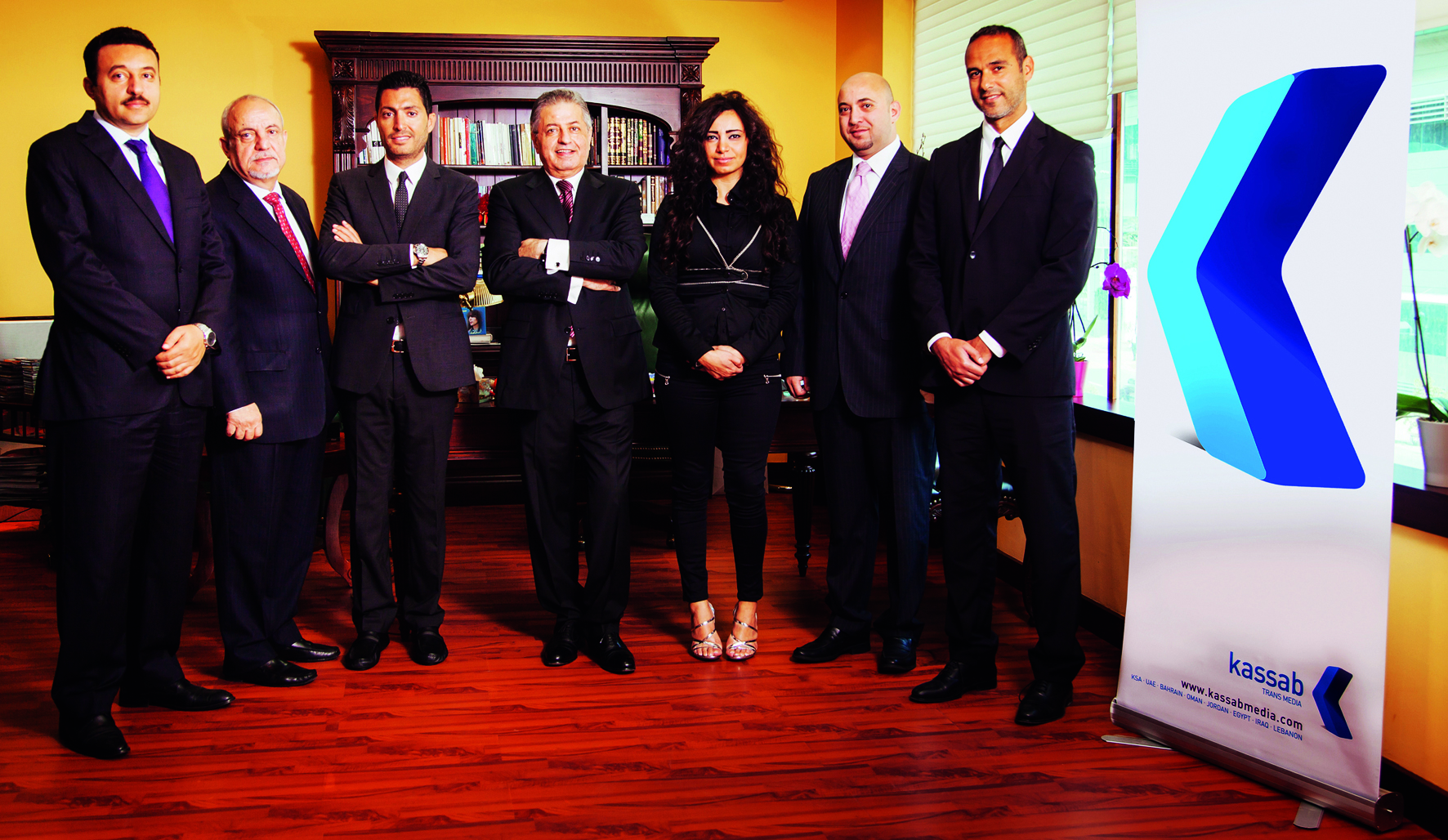 Media services and solutions provider for the MENA region Kassab Group has announced the acquisition of several new projects, and the appointment of a new advisory board, chief operating officer, chief commercial officer and senior planning, strategy and business development Director.

Ghassan N. Adra, chairman and CEO at Kassab Group, says: “It gives me great pleasure to announce the appointment of our advisory board, as also the appointment of Patrick Brais as COO of Continental Multimedia, and that of Gerard Rustom who takes over as CCO of Kassab Group. We also have Bashar Nsheiwat assuming the role of senior Planning, strategy and business development director in the group. Additionally, there are appointments in the marketing and research departments.” He adds: “We have embarked on an ambitious expansion program in the UAE, Kuwait, Bahrain, Algeria and Iraq in particular and in the region in general and it was therefore imperative to strengthen our senior management team and restructure our sales division to ensure the continuing success of Kassab while executing our strategic vision given the enormous opportunities in the region.”

Patrick Brais joins from Quest Media, the media house that he founded in 2005. He brings with him more than 20 years of extensive experience in the regional media industry. Gerard Rustom joined Kassab back in 2000, and was its group commercial director since 2010. Gerard has a record spanning more than 15 years of strategic sales. Bashar Nsheiwat joined Kassab back in 2008. His last held position was that of planning, strategy and business development manager. Nsheiwat has contributed to the expansion of the group’s many projects.

Kassab’s revised sales structure sees the appointment of Sheri Helal as head of sales and media specialist for the UAE and the GCC region, regional markets and direct clients. Helal joined Kassab back in 2009 as a sales manager.

Hisham Joudi has been appointed as sales director for the UAE of Kassab’s roadside network, PoP, taxis, ADNOC and LED unipoles. Joudi joined Kassab back in 2001 as a senior sales manager.

Nassim Habib has been appointed as Kassab’s associate sales director for the UAE for the Dubai Metro project. Habib joined Kassab back in 2008 as a sales manager.