Is Kylie Jenner the reason behind Snapchat losing $1.3 billion?
Insights Industry
Back

Is Kylie Jenner the reason behind Snapchat losing $1.3 billion? 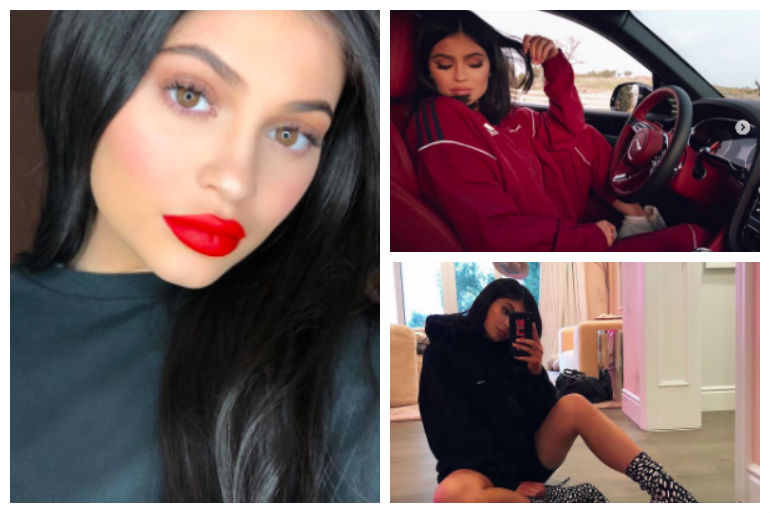 Snap Inc.’s flagship platform has lost some luster, at least according to one social-media influencer in the Kardashian-Jenner clan.

The Snapchat parent’s shares sank as much as 7.2 percent on Thursday, wiping out $1.3 billion in market value, on the heels of a tweet from Kylie Jenner, who said she doesn’t open the app anymore.

sooo does anyone else not open Snapchat anymore? Or is it just me… ugh this is so sad.

Whether it’s the demands of her newfound motherhood or the recent app redesign, the testament drew similar replies from her 24.5 million followers. Wall Street analysts too, have begun to notice, citing recent user engagement trends noticed since the platform’s redesign.

Citigroup analyst Mark May downgraded the stock to sell from neutral earlier this week after seeing a “significant jump” in negative reviews of the app’s redesign. He expects the reviews could cause user engagement to fall, hurting financial results.

Snap Inc. responded Tuesday to a Change.org petition criticizing the redesign by saying “we hear you”.

“This new foundation is just the beginning,” the company said in a post on Change.org, “and we will always listen closely to find new ways to make the service better for everyone.”

Meanwhile, CEO Evan Spiegel may become one of the highest paid executives in the US. After the company’s IPO last March, Spiegel got a $636.6 million stock grant that will be payable through 2020.