Instagram inks ad deal With Omnicom worth up to $100 million 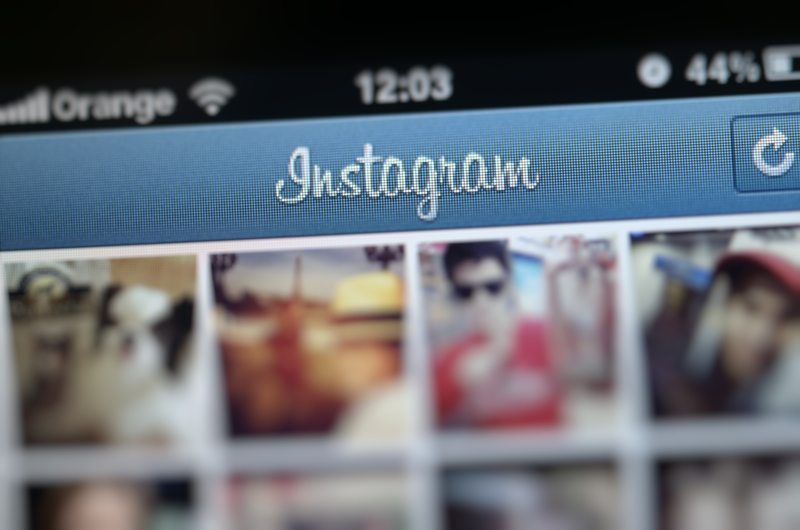 Instagram has inked its first major ad deal with an agency, and it’s big.

The photo- and video-sharing site is rolling out a paid advertising program with a year-long commitment from Omnicom to spend up to $100 million, according to people familiar with the matter.

The arrangement means that users will start seeing ads in their streams from brands that work with Omnicom’s media and creative agencies, including Omnicom Media Group, the media agency network that spearheaded the deal, and creative shops within the holding company likeBBDO, DDB and TBWA/Chiat/Day. Omnicom’s media agency network houses PHD and OMD.

Omnicom and Facebook, which bought Instagram for $715 million in 2012, confirmed the partnership but declined to comment on its terms. Instagram said it has a community of 150 million active users, with more than 60 percent from outside the U.S., and 55 million photos loaded daily.

“This doesn’t change our advertising strategy moving forward — people will continue to see a limited number of beautiful, high-quality photos and videos from select brands who already have a strong presence on Instagram,” said Jim Squires, director of market operations for Instagram, in a statement. “Our teams are going to work hand in hand to develop and execute campaigns that provide people with amazing imagery. This is an exciting new chapter and we’re looking forward to the great creative content that comes out of this partnership.”

Here’s how it works: An ad in a user’s stream will be controlled so that it stays present for an extended period of time — longer than a day, according to one executive — even if the user logs in or out. The ads, which could come in the form of static images or videos, are meant to be consistent with the quality of the content on Instagram. So rather than pumping out loads of content and buying and serving ads programmatically, buys will be manual and selective.

Instagram is working with a “very limited number of long-term partners,” the companies said.

Publicis Groupe’s Starcom MediaVest Group is also in talks with Instagram, people familiar with the matter said. Instagram declined to say who else the company is talking with. SMG declined to comment. Omnicom and Publicis are planning to merge in the coming months.

The deal cements and expands the paid advertising model that Instagram has been testing since late last year, when brands such as Michael Kors, General Electric, Levi’s, Lexus and Ben & Jerry’s posted their first ads to the mobile photo- and video-sharing network. The only targeting parameters in play were age and gender, information that was gathered from Instagram users’ Facebook profiles. Some of the ads garnered hundreds of thousands of likes and an influx of new followers for the brands.

Omnicom Media Group will work with Instagram on targeting and measurement. That might mean measuring the return on investment of advertising to specific users or brand equity measures for clients, said Daryl Simm, CEO of Omnicom Media Group.

“This is another example of the media becoming the message,” said Mr. Simm. “It’s a high-quality engagement with the consumer as opposed to a quick hit. It’s that conjecture that makes it so appealing to us.” For Instagram, he said, “it’s a real development in terms of the paid advertising opportunities they’re offering.”