Inmarsat reveals new communication services through its satellites at GITEX 2014 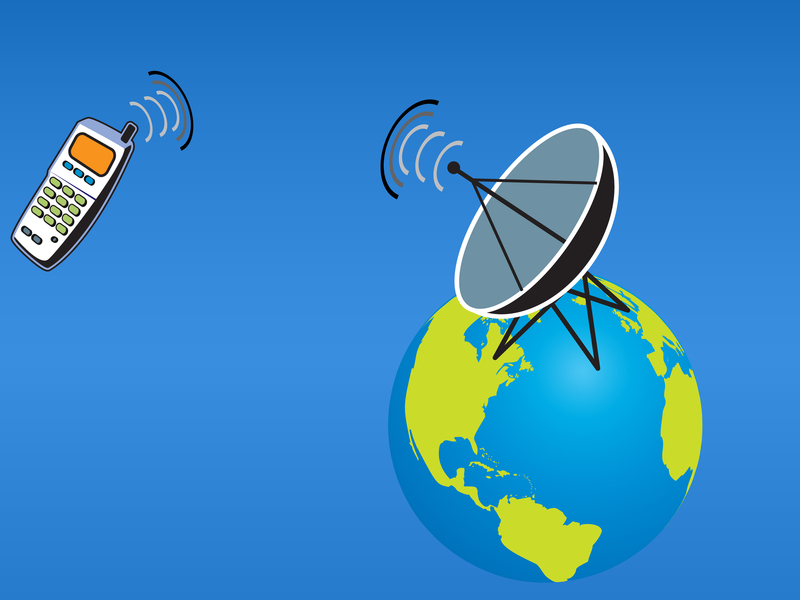 Inmarsat, one of the leading providers of global mobile satellite communications services, unveiled some innovations during GITEX Technology Week 2014. These innovations are “designed to deliver the most powerful, portable and flexible connectivity services on a global scale,” says the company in a press statement.

Additionally, Inmarsat presented the Global Xpress (GX), which it claims is the world’s first global, mobile high-speed broadband service. The first of three GX satellites entered commercial service in July 2014 and are now being deployed by customers as well.