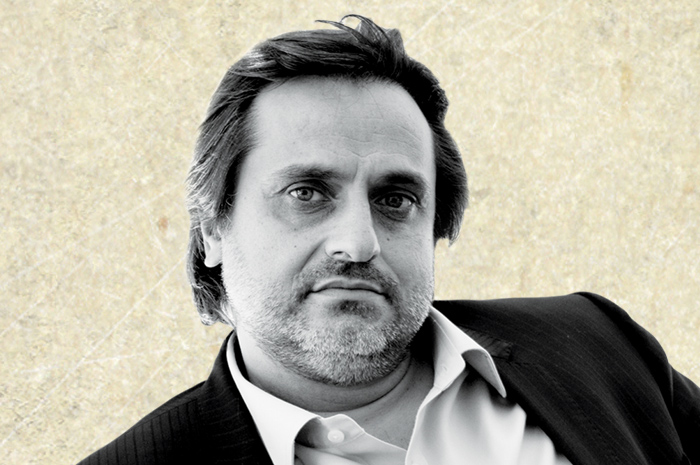 Hubert Boulos, CEO, DDB Middle East, on what’s the best and worst thing that can happen in 2016, and his mantra to make it through the year.

[My view] is a bit cynical. The political and economic situation around the world is so bad that the UAE – without harming anyone – is a kind of safe haven that has benefited from the turmoil of other places, even though it has neither provoked nor is it responsible for that turmoil. The best thing that can happen is the UAE developing its own market, because we have always been focused on outside markets. For instance, tourism as an industry is relying on people from outside. Even in advertising, we do work for Saudi, Egypt and other countries in the MENA region from here [the UAE]. The problem with relying on outside markets is that they’re currently in a mess and we’re dependent on them. Due to Expo 2020 and the growth it will bring via investments and the fact that UAE is a safe place for people and businesses, my dream scenario would be to see the UAE growing its own market versus being dependent on other markets in terms of advertising.

Of the many, many bad things that could happen, the worst would be big companies defaulting on payments like they did back in 2008-2009. All of the bad things are happening anyway…

There are wars and instability all around us in the region. The Chinese economy is slowing down, which has more of an effect on developing economies. Even Russia is in turmoil. All of this combined doesn’t make it look good. At some point, the one silver lining in the region was Egypt, where there was more stability, but then you get the terrorist bomb on a Russian plane loaded with tourists, destroying a big chunk of the economy because it relies on tourism.

I don’t know how many worse things can happen, but, so far, it has been tough. However, Dubai has been resilient. So, my worst-case scenario is that on top of all the bad things, major companies will stop paying, which will bring everything to a stop.

Mantra: You learn more from failure than any success.