How To Reinvent A Well Known Brand
Insights People
Back

How To Reinvent A Well Known Brand 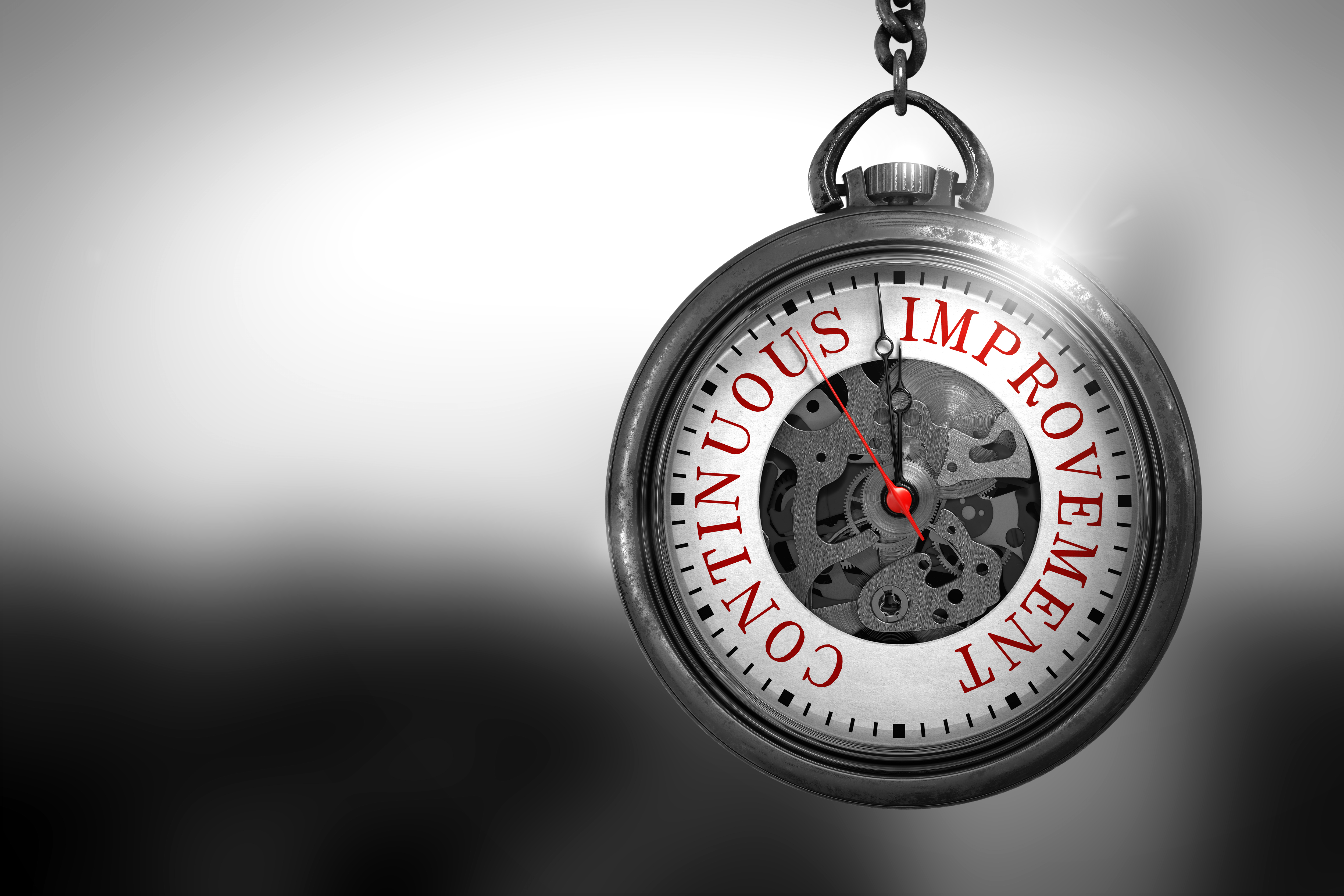 Most B2B marketers can only dream about having nearly 100 percent awareness among their targets.  But what if that awareness is limited to one aspect of your business, how do you broaden perceptions without losing the essence of what made you famous in the first place? This was the challenge Lorraine Barber-Miller faced when she arrived at ADP about a year ago. Dominant in payroll for seven decades, ADP has expanded its offering significantly in the last 10 years but awareness of this fact was lagging, thus necessitating ADP’s first-ever, that’s right, first-ever brand marketing campaign.

This campaign features a new brand promise, “Always Designing for People,” which literally asks their target to rethink the initials ADP.  No longer the drab and dated “Automatic Data Processing,” ADP is now colorful and people-centric. To spread the word, ADP made sizable investments in outdoor at showcase venues like San Francisco’s BART station and New York City’s Oculus, and ran full-page ads in the Washington Post, New York Times, and Wall Street Journal. ADP also went to unexpected places to bring the story to life, as you’ll see in our extensive interview below.

When you arrived at ADP, what was your mandate as CMO?
It was one of transformation both across the business as well as in building world-class marketing capabilities.  ADP’s forward-thinking innovation and profound understanding of the changing world of work offered the opportunity to highlight the company as first in the category. By establishing a new brand platform, we could spotlight our key differentiators to rightfully position ADP as a proven leader in developing cutting-edge technology that simplifies complexities in the workplace.

Talk a bit about your discovery process.
In the year leading up to our 70th anniversary, we took the opportunity to self-reflect and ask ourselves: “What are we working for?” The clear, underlying truth is that we are always designing for people.  We re-imagine the world of work by designing products, services and experiences that people love to use every day. Through those ever-evolving products and services, we aim to help people work smarter, embrace new challenges and unleash their talent.

What was the key insight that led to your new campaign?
ADP is Always Designing for People. To get to this single truth was an incredible personal and professional journey for me, and I can wholeheartedly say this is what I work for. I want to design a better way to work for our clients and our ADP associates, and help spark a broader conversation about what work means to different people. This revelation led to our first-ever 360-degree brand campaign. What Are You #WorkingFor? seeks to ignite a new conversation about the way we work and what drives people.

What gave you confidence that “Always Designing for People” would resonate with your various targets? (did you test in advance?)
At ADP, we never forget that success is driven by an organization’s most valuable asset: its people. That’s why we’re Always Designing for People. Our confidence in the re-brand comes from data-driven decision-making and a deep understanding of today’s workforce. No other HCM [human capital management] company knows more about today’s workforce than ADP—partly because we pay one in six workers in the U.S. and have insight to their values and priorities when it comes to work.

Can you provide a brief overview of your launch at SXSW?
We introduced the new brand platform to current clients, prospects, and partners at South by Southwest by exclusively sponsoring the Future Workplace track. The track featured inspiring discussions led by various thought-leaders and a dedicated lounge called “The Commons by ADP” which served as an interaction designation throughout the event. Additionally, we featured an experiential activation at the festival called “Breaking Barriers” in partnership with Wired magazine that gave attendees the chance to metaphorically break down workplace barriers such as the glass ceiling, outdated technology and more.

Launching a new campaign at SXSW is a bit unexpected for ADP.  Why there, and did it meet your expectations?
Unexpected was the exact reason why we chose SXSW for our brand launch. The major technology and innovation event provided a unique moment to encapsulate the pillars of the new brand. The activation was well-received too, bringing to life key workplace topics that we’re working to address with our products and technology.

After that, what are some of the bigger elements of this campaign?
This was our first-ever 360-degree brand campaign, so we looked to incorporate different, scalable elements that would resonate at launch and build momentum as the campaign evolves. We introduced a new manifesto that speaks to the individual with an aspirational narrative that highlights how ADP and work impacts our daily lives, sharing it through impactful print and out-of-home in iconic locations including New York City’s Oculus and Penn Station as well as San Francisco’s Montgomery Station. We also launched a television campaign featuring a range of ADP clients who shared stories about the world of work through the eyes of their employees. We also launched design.adp.com which is a new microsite with distinctive “What Are You #WorkingFor?” stories to help fuel the campaign across online video and social media and serves as a central hub for calling people to action.

I know its early days for the campaign, but can you share how its working?
While it is still a bit early, we’ve been impressed with how the campaign has been embraced across platforms to grow our brand recognition as a leader in innovation and technology. We are excited for what’s to come as we continue to evolve the campaign into fiscal year 2020.

What’s your biggest lesson learned from all of this?
The biggest lesson I have learned is that being on the cusp of industry trends and challenging the status quo is what will ultimately unleash the power of the brand. You have to believe in what you are working for and in doing so, require strong action across the organization. Break barriers to achieve something greater. At ADP, I’m working to design a better way to work for our clients and our associates, and help ignite a new conversation about the way we work and what drives people.

This article is published in collaboration with adage.com