How To Future-Proof A Brand
Insights Industry
Back

How To Future-Proof A Brand 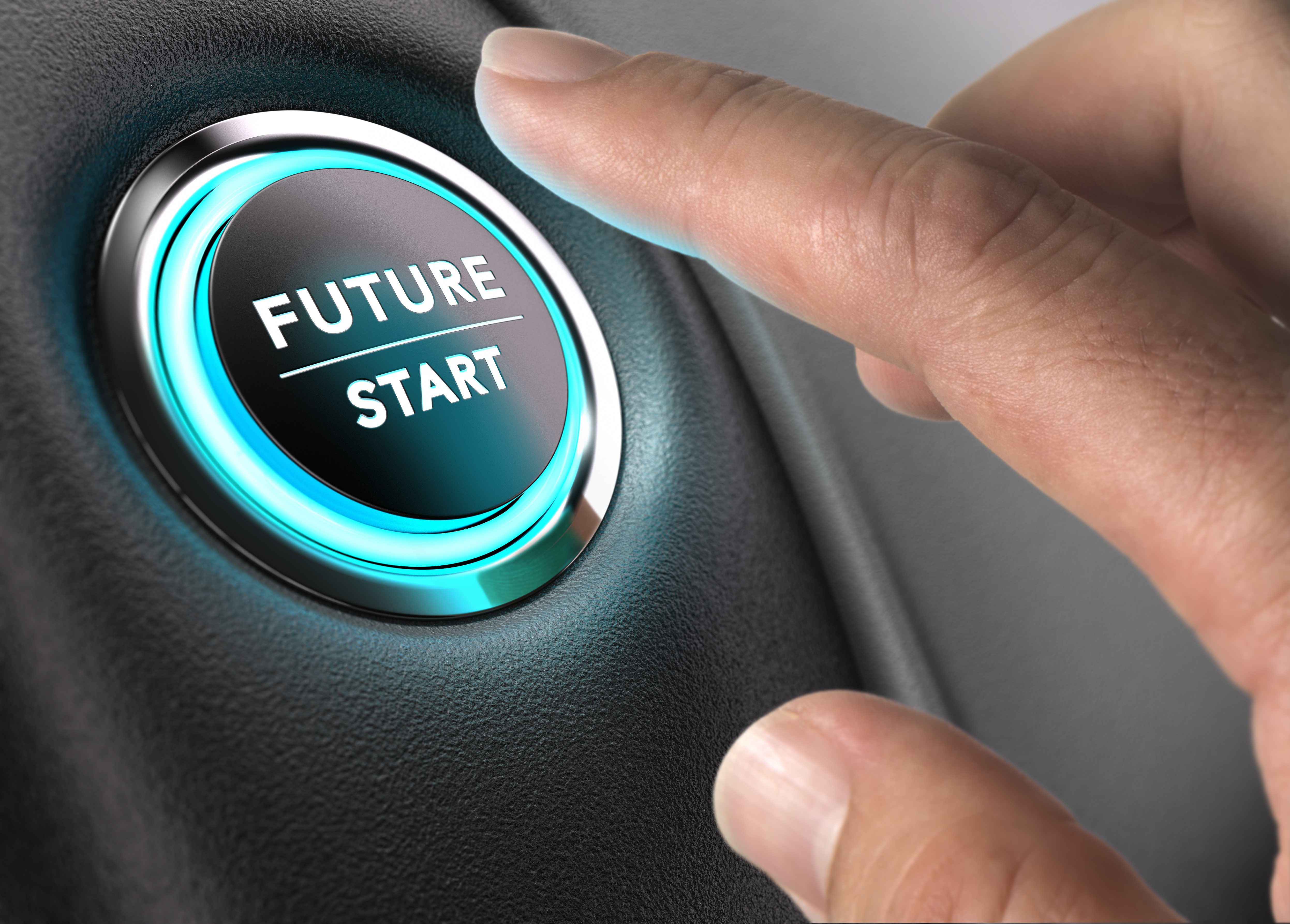 Shortly after arriving as the CMO of NetApp, Jean English hit a wall. Charged with writing a new story for the $6-billion-data-storage company, English presented what she thought was a winning direction to their customer advisory board. With refreshing honesty, she recalls that “They hated it.” Slightly chagrined, she “walked out the door, threw it in the trash and rebooted.”

Recognizing the need for a more consensus building approach, English’s “reboot” started with aligning the C-suite and partnering with NetApp’s strategy officer, technology officer and founders. Suggesting they “pick something that might be so small in revenue today but is the future of where we want to go,” this team shifted NetApp’s story from storage to data, big boxes to cloud services. Though English recently moved on to another Silicon Valley tech company, Palo Alto Networks, our conversation remains instructive to any CMO hoping to drive a major brand transformation.

What were some of the key insights that helped you build a platform for the future?
First, we needed to look at what our customers cared about. They were all going through pretty big transformations on their own, and they needed to leverage the cloud. They needed to create applications really, really fast and deploy them quickly. And so, we had to think through, what is the role of the changing environments of our customers? Even with them creating digital transformation officers or data officers. How are these trying to think differently about their own data and their own transformation? We said, what is it that we do to help them? We found people wanted more cloud storage, and we found partners and worked to make it happen. We listened, and we used that to help build a seamless connection across platforms with their data.

What was the premise of the campaign?
The premise of the campaign was: millions of data points, a singular vision. NetApp can help any company to do that through what we have with data services. And again, this notion of hybrid multi-cloud, we’ve been talking about this for a while. We realized that most companies were not going to just choose one cloud or another. We felt like the value that we could bring was a neutral third party. We are helping customers and where they want to go, what they want to choose, but that the services that we could provide would really help them.

How did you make this come to life?
We believe that our customers, who were able to really harness the value of data in very, very different ways are visionaries. We have customers like DreamWorks that are good partners with us right now. And we’re really helping them to reimagine how they create their movies like the recent How to Train Your Dragon 3. With their first one, they worked hard to get just 1 dragon on screen, because it literally would break the machine if they had more. Now over 65,000 dragons can show up. They leveraged their data to help build that engine. And so, we’ve basically been helping them to reimagine how they bring joy and this entertainment to life through their movies. It’s about what data can do—those are the stories that stick.

How has the campaign performed thus far?
What we’re seeing is, after we launched this campaign, more than 70 percent saw us as a new company. Huge number. We were doing online advertising, targeting and doing account-based marketing to some of our top customers. We worked in a close partnership with our sales team. Alignment, strategic messaging and marketing did the trick. Plus, we implemented brand tracking to keep an eye on everything.

Do you have two dos and one don’t for your fellow CMOs?
Sure. Be bold. Put the bold idea out there. Stretch all the way to the possible limit of what you think it is, and then you go a little further. Next do: You have to just do it. To learn, test it out. Experiment. Take it out to customers. To partners. Get feedback along the way. Fail fast, learn and keep going forward. Don’t: Don’t think it’s a marketing endeavor by itself. It’s not a campaign. It’s actually is a complete story and transformation. If I wouldn’t have partnered with everyone across the C suite, I wouldn’t have been able to do this because it actually became the strategy of the company, not just a marketing campaign in of itself.