How Omniwomen is encouraging women in leadership positions
Insights Culture
Back

How Omniwomen is encouraging women in leadership positions 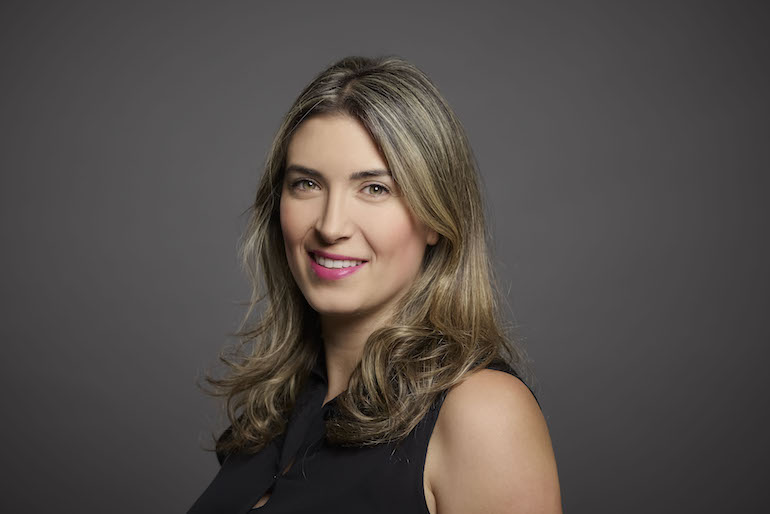 Omnicom launched the UAE chapter of its global initiative, Omniwomen, on International Women’s Day 2017. The initiative is dedicated to championing the number and influence of female talent within the company and is currently active in ten local chapters across the globe, including in the USA, the UK, Canada, France, Germany, China and the UAE.

A year after its launch we spoke to Layal Takieddine, head of marketing at OMD UAE and an instrumental member in the launch and success of Omniwomen in the region.

How did the Omniwomen initiative come alive in the UAE in the past 12 months?

Omniwomen is a global Omnicom-wide initiative that champions the role of women in the workplace and aims to empower them to take on leadership roles. It was launched here in the UAE on March 8 last year by senior executives from Omnicom Media Group, OMD, TBWA, RAPP and Impact BDDO, with an event that discussed equality, diversity and inclusion. We also announced the three pillars on which we will focus:

Education: Kick-starting the conversation to change the stereotypical narrative in the workplace and work towards eliminating gender bias.

Work/Life balance: Working closely with HR to put programs in place that support mothers and fathers to be able to focus on both their professional and personal responsibilities.

Training & mentorships: Putting programs in place to give the right opportunities and tools for growth, no matter the seniority level

The event included speakers from Jumeirah, MBC, Emerging Markets Intelligence & Research as well as inspirational talks, in particular from Raha Moharrak, the first Saudi woman to climb Mount Everest. This event marked our ambition and dedication to bringing Omniwomen to life through those many aspects that will lead to a positive change.

In the course of the last few months, we have been elaborating a plan of action and defined some of our activities. OMD’s Farah Moumneh also spoke at the Achieving Women Forum in 2017 about building personal and business brand value.

What initiatives do you have in place for the rest of the year?

This year, we are focusing our efforts on training and mentorship. We have partnered with Afaf Shawwa Bibi, a renowned communications specialist, to conduct training sessions on the power of negotiation, developing resilience, as well as influencing skills. These will take place in the coming months.

WATCH: How Nissan is literally putting Saudi women in the driving seat

Our mentorship program will also kick off in the coming few weeks and we’ll have mentors and mentees, some 40 people in total, set common goals and aspirations for the rest of the year.

What is the current ratio of female employees in the company especially at senior levels?

At Omnicom Media Group MENA specifically, females represent 45% of the total workforce. In leadership, the ratio is 20%, with a goal to reach 50% by 2020.

What was it about Omniwomen that drew you to this initiative?

The members of the Omniwomen committee share a common goal:  making diversity and inclusion part of the fabric of our corporate culture. The fact is I already know what this means and represents for us, from personal experience. Being a working mother, I truly value the incredible support I get from my employer as without it, I wouldn’t be able to juggle life and work responsibilities. I’ve been fortunate to have that support and flexibility from OMD, which allowed me to not only progress in my career but also raise my three children and not miss out on their important milestones.

What aims and ambitions do you have through this initiative?

I believe that success, for us, would be to get to a stage where championing gender neutrality is no longer needed because it’s been achieved, and has become the norm.