How Brands Are Using the Kaizen Philosophy to Increase Productivity

Kaizen is less of a productivity system and more of a philosophy. Earlier this year, when employees were forced to work from home due to the impacts of the ongoing Covid-19 pandemic, there were many outcries of employees struggling with the stress of the pandemic and finding a distinction between work life and home life. Communicate shared some timeless productivity techniques to help our readers build a more balanced work from home routine. But what we’re sharing today is not like the techniques we’ve shared earlier. 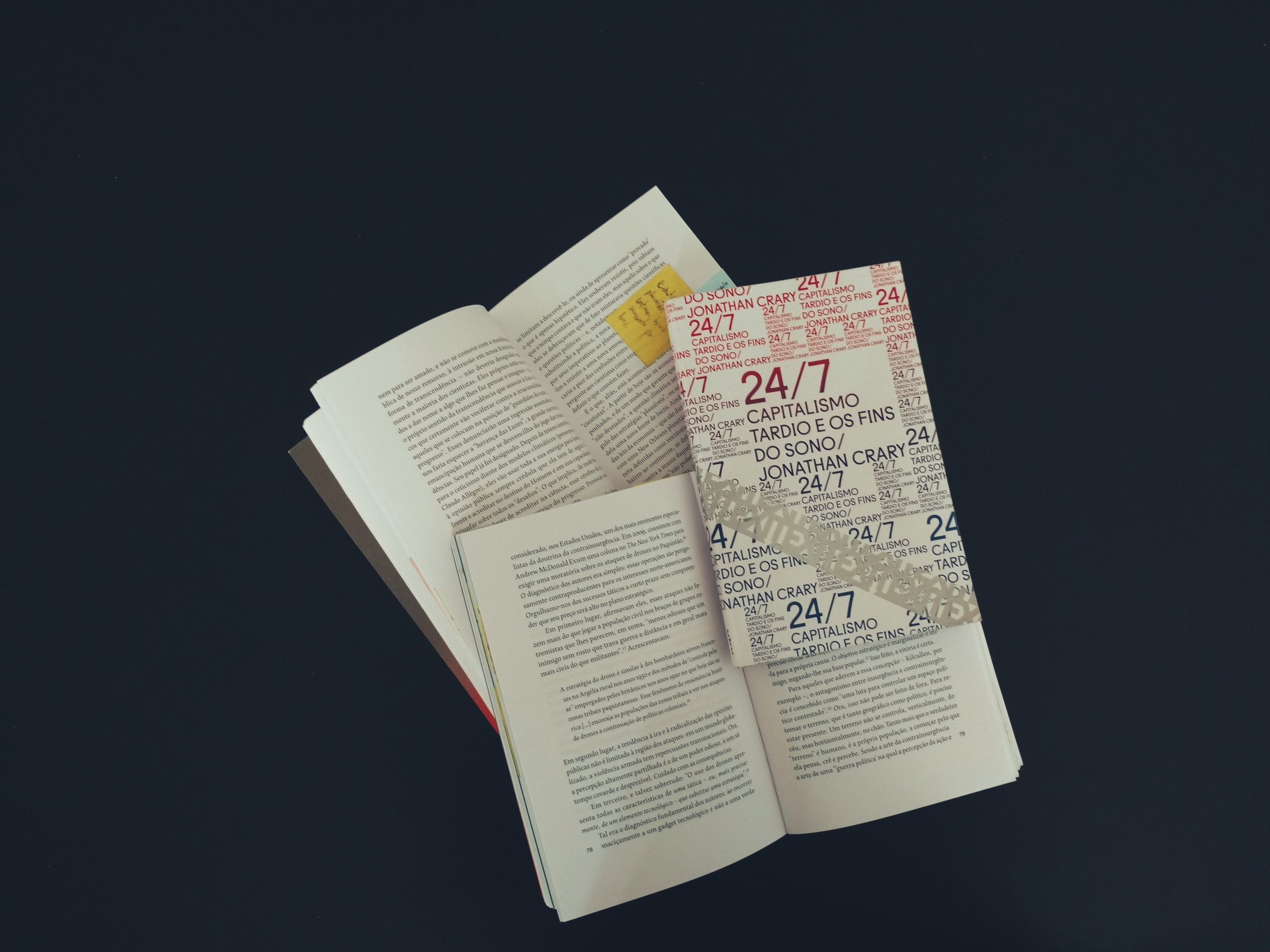 The Kaizen philosophy is meant to help bring change and improvement in a person’s overall quality of life. We know what you’re thinking, ” When did Communicate get into the self-help business?” We didn’t, but this philosophy, in particular, is being used by some of the most well-known brands in the market right now. So it’s worth looking into it a little bit.

The name Kaizen roughly translated means “good change,” and originated in Japan. Kaizen is a way of thinking and organizing everything—from the way you work to the way your team works together. The philosophy first appeared when several Japanese businesses, shortly after World War II, embraced the idea that doing things the way they’ve always been done was a bad idea, especially when better options were available that would make them more competitive. Inspired by western competitors and manufacturing methods, “Kaizen” came to be synonymous with company-wide efforts to improve upon and intelligently streamline business practices and manufacturing methods while simultaneously respecting the product, craft, or the people involved with making it.

Surprisingly, this is the core idea of how innovation works. When you find a better and more efficient way to do things, everyone’s happy.

How brands use Kaizen?

The Kaizen philosophy is so adaptable that it can be applied to almost any type of industry including banking, government, healthcare, retail, and transportation, but the benefits are not limited to the world of commerce. The use of Kaizen was initially coined by Toyota many years ago and both names now go together when it comes to talking about the best examples of the method’s implementation.

One of the most famous companies to adopt the philosophy, the brand stands as a living testament to the effectiveness of this method.  Toyota has used this method for decades and has taken advantage of its principles in many different levels of the organization.

Swiss company Nestlé owes its success to the Kaizen culture. Faith Burndred, Nestlé Continuous Excellence Champion at Nestlé Product Technology Centre York stated in an interview on The Leadership Network that one of the biggest challenges the brand faced when it came to making continuous improvement in the company culture was the heavy focus on tools and not on the mindset.

When Alan Mulally was appointed CEO of the company in 2006, he was already familiar with the concepts behind Kaizen. Under Mulally’s leadership, the company focused on implementing practices that allowed them to make their processes more efficient. This transition was able to help the company recover from rough times during the Great Recession of the late 2000s and lead the company back to success.